On 7th January, 1998, in Albuquerque, New Mexico, USA, Chanel Santini was brought into this world. She attended Cibola High School in her birthplace. She continued her education at the Central New Mexico Community College in the same city. 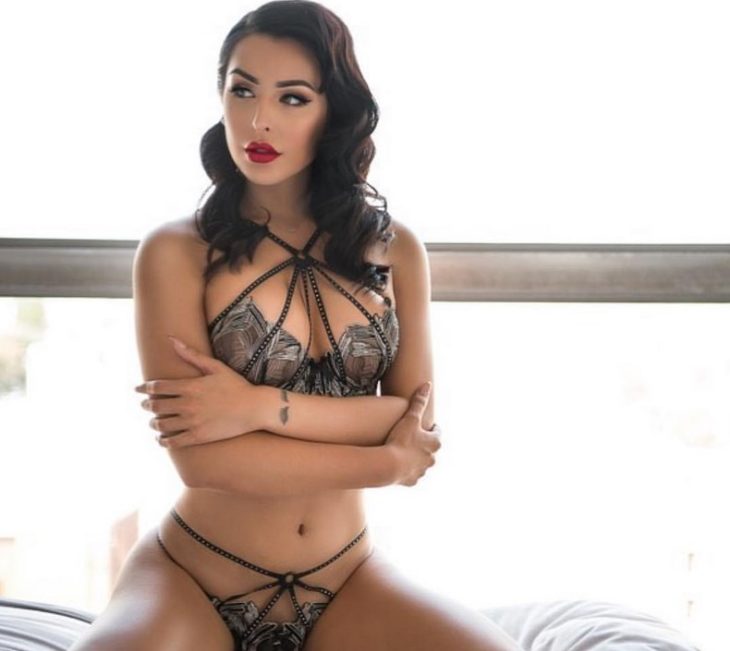 Since she was 15 years old, she has been going by the name Chanel. Santini came up because of her favorite childhood movie called Confessions of a Teenage Drama Queen. 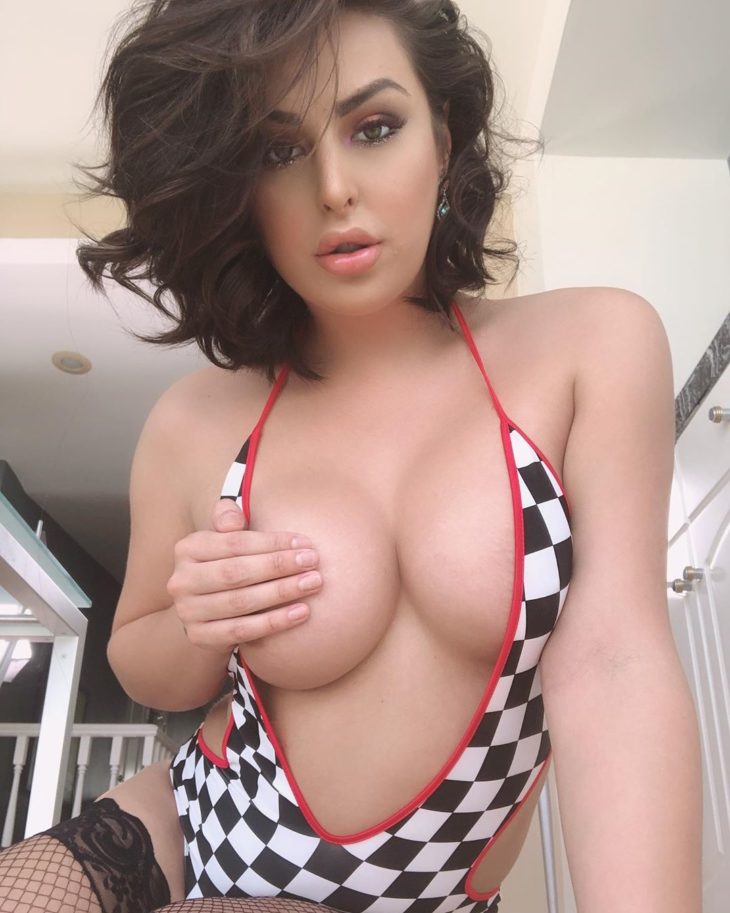 Santini is interested in fashion, make-up, and music. She likes spicy food. Traveling is passion of hers, but she is not a fan of airports.

Santini is 5ft 8 in tall, and weighs 120 lbs. Her eye color is hazelnut, and her hair is black. 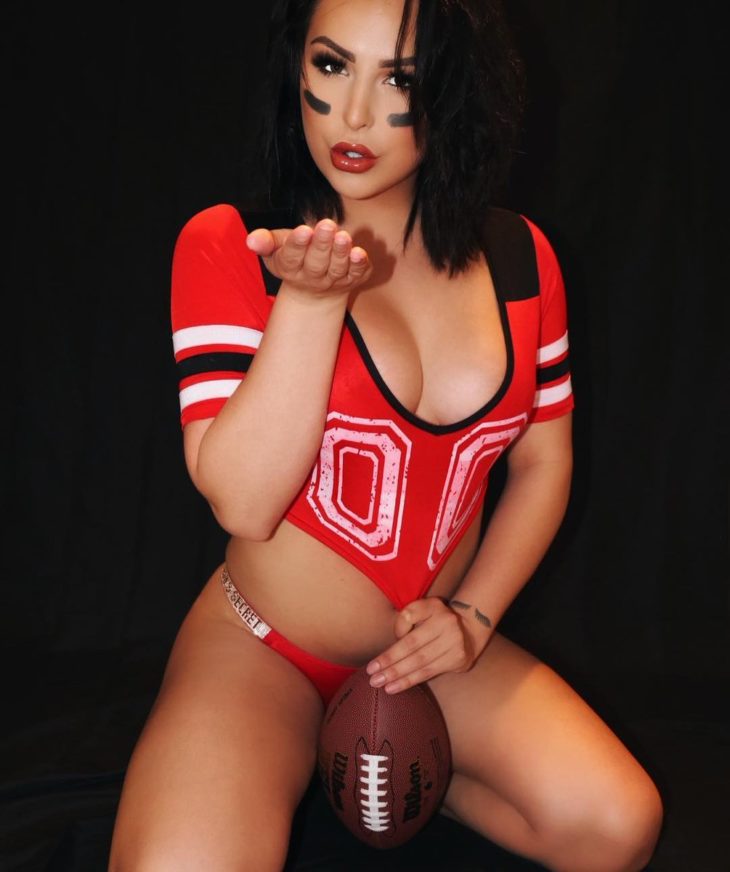 Here is Why You Have Pests in Your Home

How Sabrina Bradley’s Quest for Success Made her...