He is one of the pop stars from America who was very dedicated to his job and worked so hard; therefore, he made his way to build his fortune before the age of 30. He is multi-talented, handsome, and famous. Stay tuned and find out more about his childhood and career. 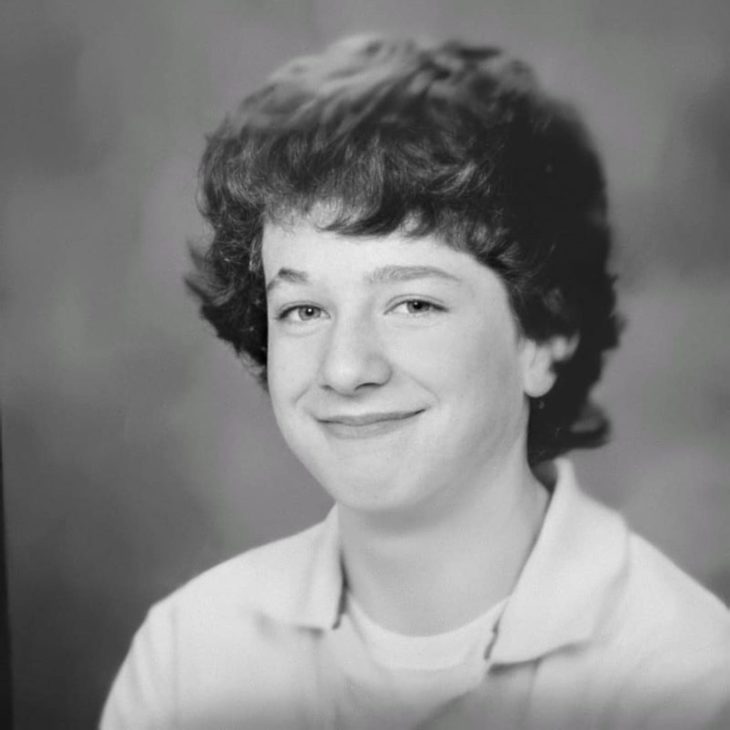 Charlie Puth’s birthday was on the 2nd of December 1991 in sign star of Sagittarius. He grew up in Rumson, New Jersey. He is coming from a well-educated family. His mother Debra is a professor of music, and she was working for the HBO channel as their advertisement writer. His father is Charles Puth, and he was involved with projects and real estate.

The young pop star has two siblings. He was a student of Holy Cross School and Forrestdale Middle Scholl. In 2010 he got a diploma from the Rumson-Fair Haven Regional High School. As a teenager, he was playing the piano. Later, his choice for pre-college was Manhattan School of Music as a jazz piano major. In 2013 he earned his diploma from the Berklee College of Music.

His biggest love at first jazz music, but his parents made a particular influence on him to choose pop music for the future, so he dedicated his time to explore this genre as well. When he was twelve, he recorded his first album made of Christmas songs and was selling his records from door to door. He earned $600 hundred and gave them all to church charity. Later he starts writing proper pop songs and “hanging” them on YouTube. 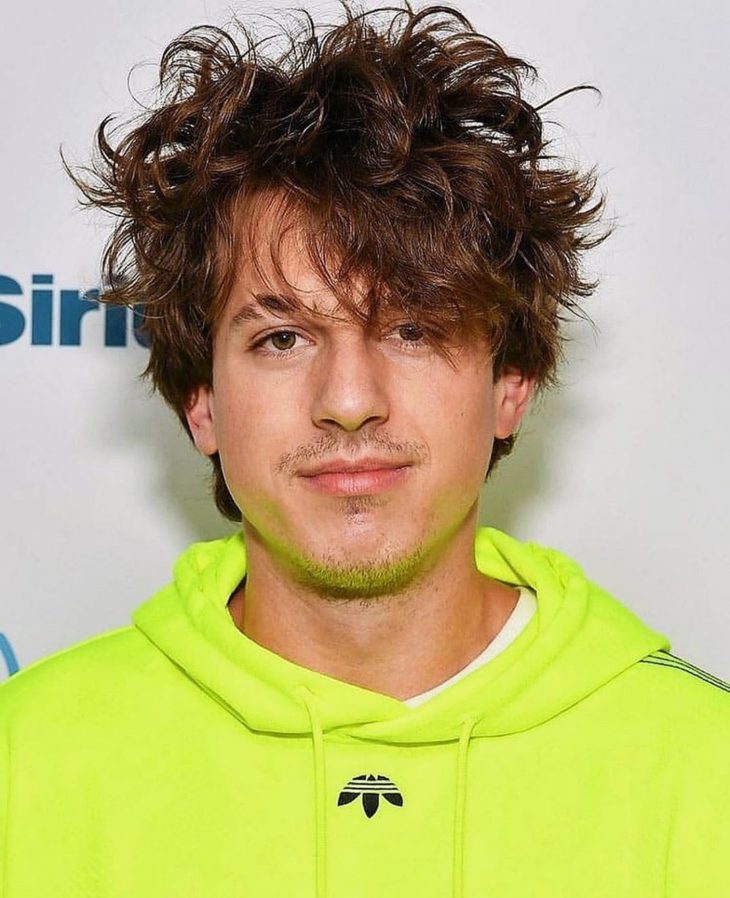 Popstar found his YouTube channel in 2009, called “Charlies Vlogs.” All his videos were related to his original songs, covers, and some of them were comics too. In 2011, we came out as a winner of an online video contest, and as the prize, he got to sing a popular song of Adele “Someone Like You” with Emily Luther.

His performance attracted the attention of many people, among which ones are producers and music houses; therefore, he got an offer from the label “ElevenEleven,” and they signed him. This was his first big step towards his successful music career. He got many views from the audience and a lot of new followers all around the world. In 2015 he signed for “Atlantic Records” and brought out his first song with them called “Marvin Gaye.”

This song reached top charts in a lot of countries. In 2016 he brought out another single. Despite some negative critics, it ended up as topping the charts in several countries again. The highlight of his work so far is his first album, “Nine Track Mind,” as it reached position six on the US Billboard 200.

The young artist was being put in connection with many famous girls like Pritika Swarup, Meghan Trainor, and Hailee Steinfield. Currently, he is a relationship with Charlotte Lawrence.

As of 2021, Charlie Puth has an estimated net worth of approximately $14 million. His bank account grows thanks to his career as a professional music artist. He is the owner of a luxurious house in Beverly Hills worth $9 million.

How to Get Rid of the Pests