Charlize Theron recently shared in an interview that she was single for a really long time. “Somebody just needs to grow a pair and step up,” Theron joked after admitting that she is single for 10 years. OK! magazine claims that Sandra Bullock reached out to her friend. “Sandra needled Charlize, telling her, ‘You poor thing! I didn’t know times were so desperate!’” said their insider. 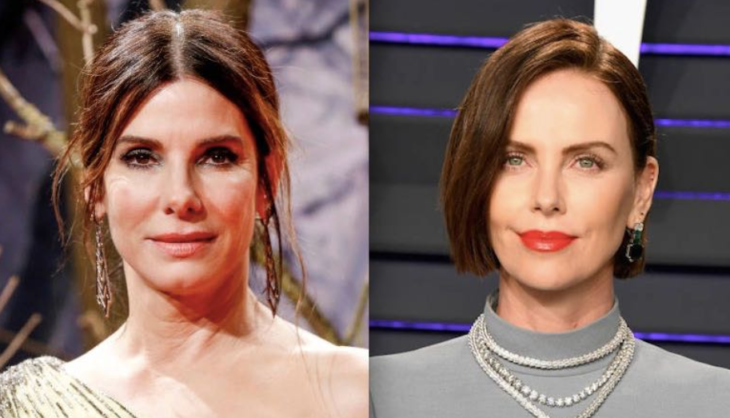 “She told Charlize that Bryan has a lot of great, cute friends and she would send them right over,” continued their questionable source.

However, this story probably isn’t true. Theron said in another interview how she isn’t looking for a romance at the moment. “I’m gonna finish this press tour then I’m gonna shoot a movie in London, and I’m figuring like around September we’ll talk about this.” 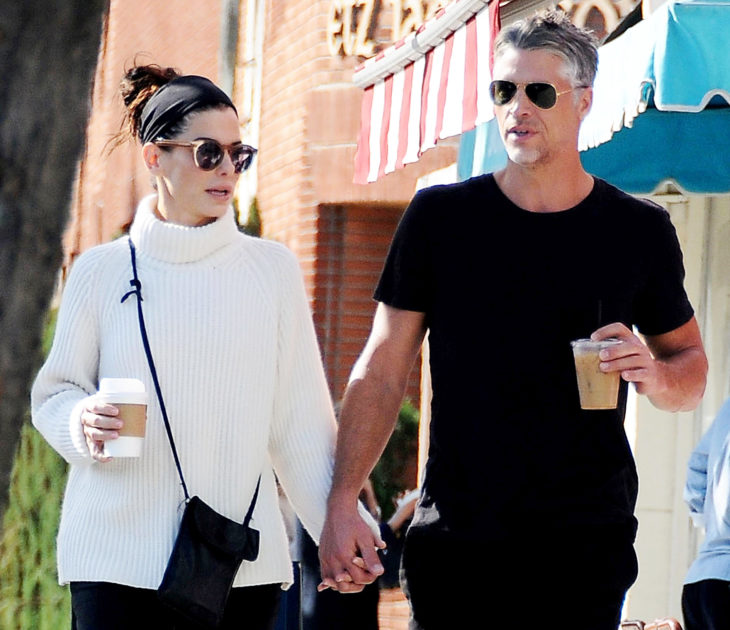 OK! has a record of publishing stories without checking if they are true. Not long ago they claimed how Sandra Bullock was pregnant with a ‘’miracle baby,’’ and how she had a secret wedding with her boyfriend, photographer Bryan Randall. Regarding Theron, they have been trying to link her to Brad Pitt, despite the fact that both Pitt and Theron’s representatives have stated several times how Pitt and Theron are not in any kind of a romantic relationship.

Dear Wendy: “I Got Friend-Zoned. Now What Do I Do?”