Check Your Vibes: Is Being Loyal Ever A Bad Thing?

I was on the phone with my mom the other day, pondering aloud whether switching dentists was a regrettable thing to do, when I mentioned that in a way, I’d feel a bit guilty about making the change. After all, when you trust someone enough to get up in your business and clean your teeth twice a year for the course of a decade, you’re bound to develop a friendly relationship — albeit one that wouldn’t exist if I wasn’t paying them.

“I know, you have a tendency to feel conflicted about those things,” my mom said. “Because you and I are both loyal to a fault.”

Yes, I thought. However glumly, she totally nailed it. Despite the fact that it took a dentist (of all things!) to figure it out, that’s exactly what I am. My loyalty is what causes me to put up with bad behavior longer than I need to, and what often leaves me shocked or burned when others don’t stick around for the long haul in return. I rarely think about this trait, yet it plays a major part in setting the tone of my life. Loyalty can be a wonderful trait, but only to an extent — if it goes too far, it can be used as an excuse to enable a loved one’s dangerous habits, a manipulation tool, or even a mechanism for abuse. It can also just leave a woman feeling unappreciated and used by friends or loves ones. So how can I be a loyal friend without taking things too far? There has to be a place to draw a line! To sort all this out, I spoke with Dr. Jeanette Raymond, psychologist and author of Now You Want Me, Now You Don’t!, and afterward I felt so armed with knowledge that I didn’t know where to start. 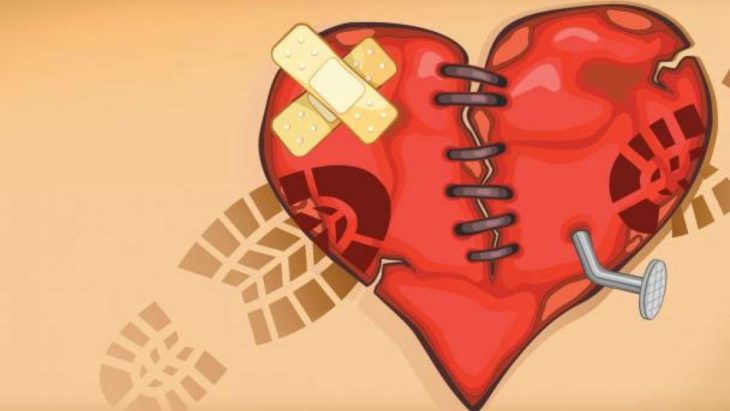 One of the most telling things Dr. Raymond taught me is that this habit is ingrained (often with high stakes) from the very beginning of our lives, “because it was equated with showing love and commitment to family members. I deal with many cases where family members become estranged and sever ties because of perceived disloyalty – their sense of betrayal (often not the intention of the other) is so great, they give up the connection – they punish the other and protect themselves in the process.”

Loyalty has the power to be both good and nightmarish. “Loyalty is a form of showing allegiance and in that sense it is a good bonding phenomenon. It is bad if it becomes blind and causes more harm as in the case of the drug user, or constrains a relationship where alternative views and feelings are stifled, without the allegiance being threatened.” This can be especially tough with family members who don’t treat you great, or friends you’ve had for so long that you can’t imagine changing your usual dynamic with them now. With the help of Dr. Raymond, I dug up a few steps for preserving your own emotional (and physical) safety while still being your supportive, loyal self.

Start to recognize when your loyalty has gone too far 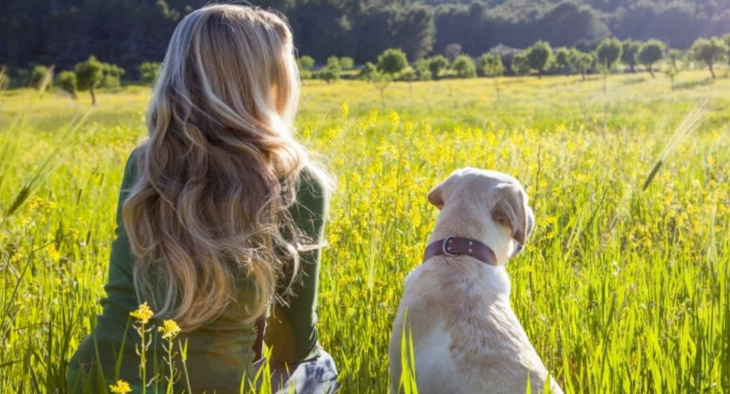 Here’s what to ask yourself:

Know when to cut your losses 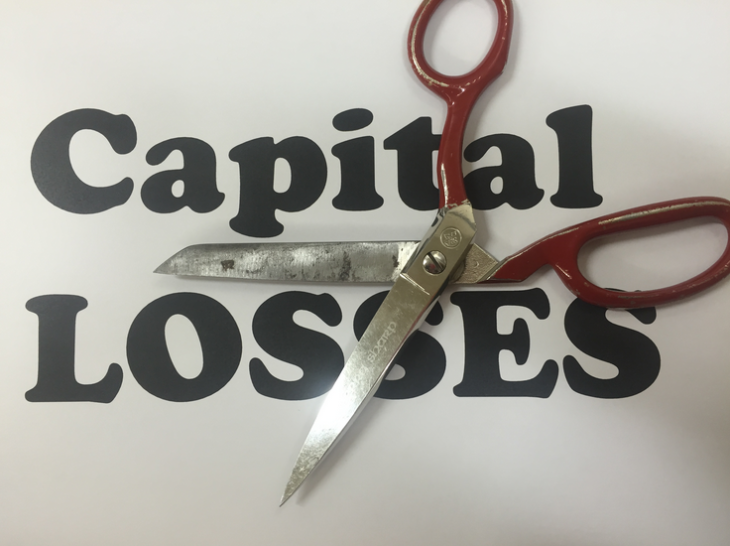 Sometimes, a person’s bad behavior has reached a point of no return where it’s simply not worth it anymore. Many of us are hardwired to be loyal. Ask yourself these questions to know whether it’s time to let go. No matter how tough it may be in the moment, you’re making way for something bigger and better, and people who will treat you as an equal instead of a doormat.

Here’s what to ask yourself:

When meeting someone new, keep your eyes peeled for red flags that someone may not deserve your loyalty 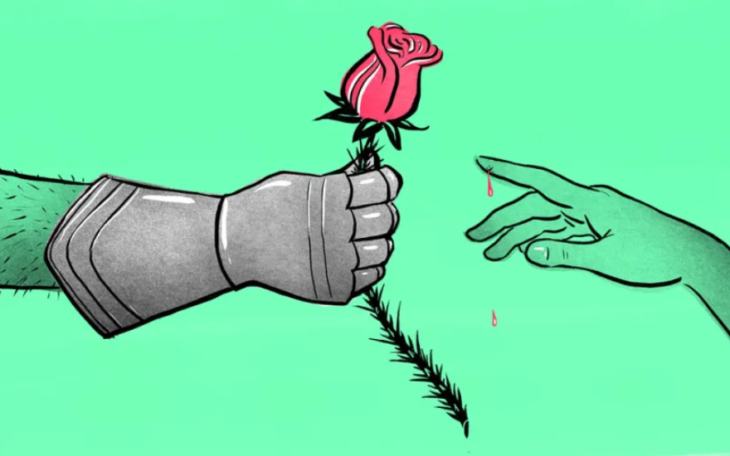 Here are the signs to look for:

One of the hardest journeys we’ll ever take in this life is the road to learning how to put ourselves first. So many of us are conditioned to give up nearly everything for others or to see self-preservation as something that’s too selfish to balance with being a good friend or family member. In reality, taking care of ourselves is what enables us to be supportive to the people around us in the first place. Loyalty is still one of the the traits I seek out and admire most among the people in my life, because it’s a wonderful thing to depend on, but only when that loyalty has healthy limits. Being a good friend doesn’t need to get in the way of doing what’s right.

How to buy SoundCloud followers and rank better?

Everything You Need To Know About Family Trees, And How to Make One