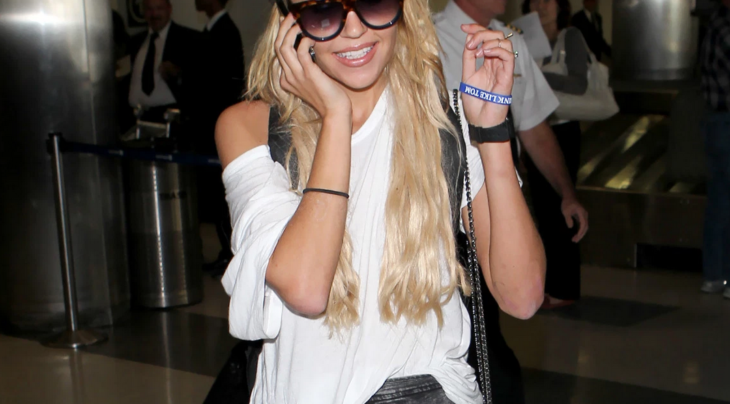 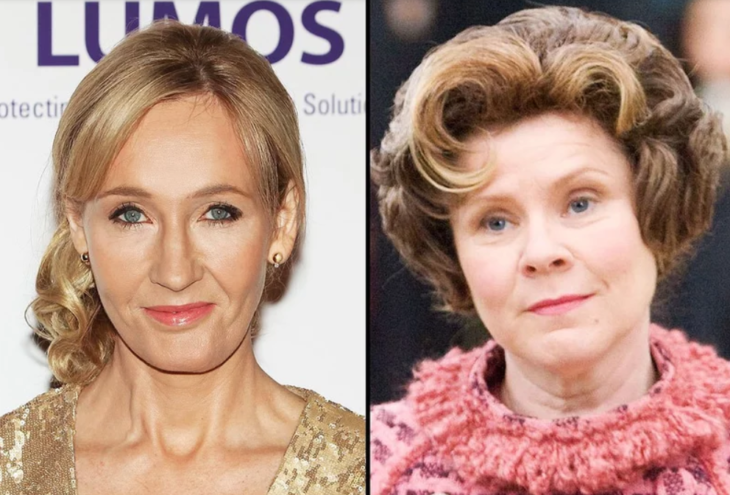 Betty White “Lives On Hot Dogs And Vodka,” Swears Like A Sailor