Coach Carson – Looking at the world from a different perspective

Billy Carson, also known as Coach Carson, is a founder of 4biddenknowledge.com, a very interesting website for those who want to learn more about the secrets of our planet. Billy Carson is a person who likes to work hard for the things needs in his life, and he believes that with enough time, dedication and good will, everything is completely achievable.

We decided to talk about this person simply because we see him as an inspiration for many people across the world, and his website is something that is really intriguing and different, and offers something also known as “Ascension Knowledge”. 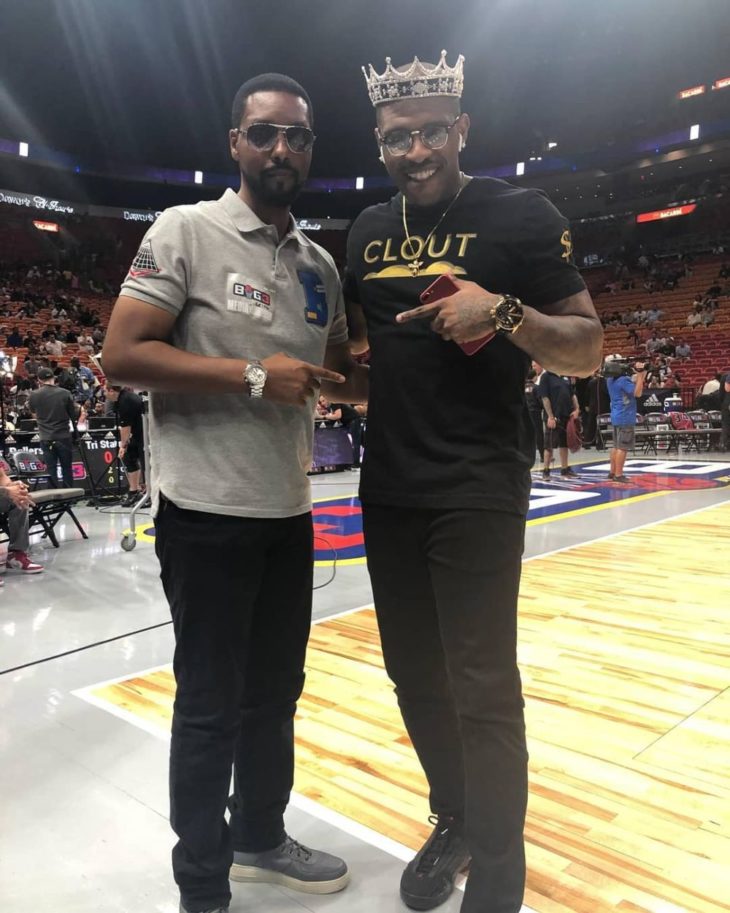 If you want to hear a quite different theory about the world we live in, you can also take a look at Billy Carson’s original series “Ancient Civilizations”, which features a professional team of scholars deciphering riddles of our origins and reveals secrets from the past.

As for Billy Carson’s education, he recently achieved a certificate of science, which is further proof that he knows what he’s talking about in his books and interviews. As a person who really believes that everything you want is achievable, Coach Carson only proved it in his career by becoming a master in many different fields and areas.

In his book, Compendium of The Emerald Tablets, Coach Carson speaks about something that most people might find “strange” or “weird”, but it is definitely something that’s worth reading more about. The book offers a quite different perspective to what scientists believe in, and the subject is the secrets of the Egyptian architecture, beliefs and powers. The book is full of hidden gems, and one of the most intriguing facts is that it has exactly 444 pages. As eerie as it may sound, this is definitely something that you should read if you want to understand how Coach Carson actually views the world in which we live in.

In The Emerald Tablets, Coach Carson translates everything that the author Thoth, an Atlantean Priest-King wrote, in a much simpler and understandable manner, explaining all the esoteric messages and breaking down each “tablet” separately.

Just like we’ve mentioned earlier, Coach Carson is a person who likes to get involved in many different things instead of focusing on just one, and what’s even better, is that he likes to perfect them all. Coach Carson is a CEO of the First Class Space Agency which is based in Fort Lauderdale. The main goal of this agency is to get involved in many types of research and developments of alternative propulsion systems and zero point energy devices.

One of the biggest achievements of Coach Carson is the foundation of SheCanPlay National Scouting Service in 2009 after which he became an NCAAW national scout. It was an immense success, and many colleges and universities closely followed his ranking and evaluations of players. This was quickly recognized as one of the best options for all universities and colleges searching for new prospects, and it helped several hundred players receiving various scholarships in excess of more than $12 million.

Experience of Mr. Carson is backed up with 17 years of a coaching career that helped him in founding YMCA in Weston with his fellow colleagues. The main goal of Billy Carson is to help young athletes on their way to USAB and AAU. In cooperation with formed NBA player Rashad McCants, he is screening and assessing talents after which the players are sent to a private camp in Miami, FL. run by McCants. 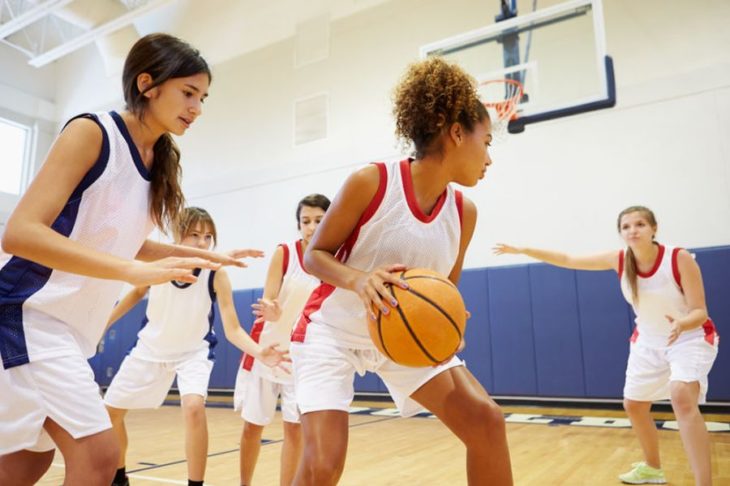 Billy Carson is involved in many projects, and he also happens to be the co-founder of UFAH, which is the united family of anomaly hunters. He tends to work with some of the best anomaly hunters in the entire world, and their mission is to provide evidence and proof of the past and present life on our planet, as well as discover many other celestial bodies that they believe exist in the solar system.

5 Dating Habits To Keep In Your Relationship

How to Get American Netflix in the UK

Glamorous and Commodious: the Young Biggest Casinos in...