Glamorous and Commodious: the Young Biggest Casinos in the World

The world has plenty of large casinos, and then there are a few behemoths. Not only do these massive casinos accommodate a lot of guests, but they also have large indoor spaces and sprawling grounds that could rival a small town in size. Stereotypically, most people associate a recognizable casino name with age. However, these places are a dichotomy of old stature created by youthful existence, as a majority have not yet even celebrated their 50th anniversary.

With ultra-modern regal designs, these casinos cater to the whims of every type of gambler, regardless of age, taste, or style preference. Their designer shops, 5-star restaurants, and top-billed entertainment shows are also out to wow visitors and make a big dent in your checkbook.

The gambling industry’s top actors jostle for bragging rights for the world’s biggest casino. Macau and Singapore are the new Mecca for gambling enthusiasts but are also home to games such as Sic Bo. For those unfamiliar with this and other Asian casino games, need not lust after traveling or worry about the restrictions of signing up for self-exclusion. Accessing an online operator is a matter of finding vetted casinos, which you can do through websites like ukcasino.xyz. The interaction with other players or even the dealer during live table games makes up for any hankering for the company.

But, if you’ve already decided to explore the world, you may also want to add these largest casinos in the world to your bucket list. Unlike in the movies, you are the director of the action. 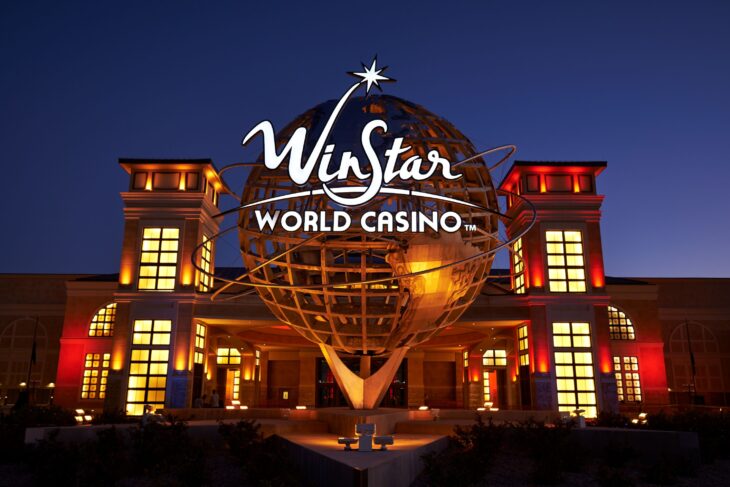 The WinStar World Casino is, by far, the largest casino in the world. While you would expect it to be in one of the international gambling hubs like Vegas or Macau, WinStar is located in the unlikeliest of places—Oklahoma. Strangely enough, it was only built in 2003 and is not even over 2 decades old. The super-size casino sprawls over 55,000 square metres and outshines the competition with over 100 table games, 7,000 gaming machines, and a bingo hall for 800 players. WinStar World Casino also has a nightclub, golf course, pool bar, spa, and sports lounge. It has made its mark by solidifying its reputation as the home of interesting VIP table games especially Poker. The hybrid varieties include Criss Cross Poker and Jackpot Hold ‘Em. 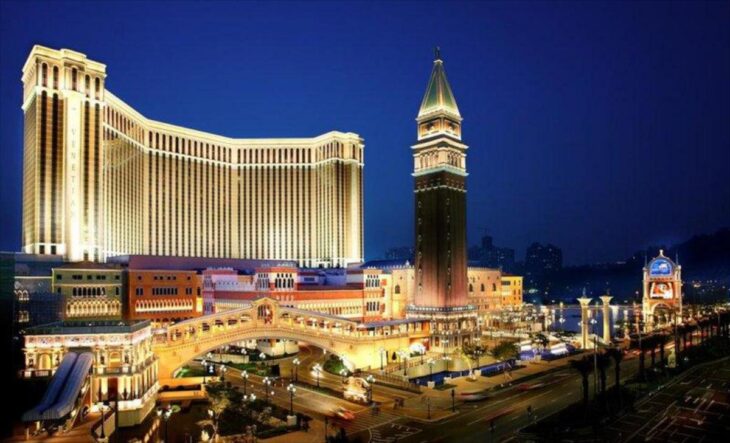 This mammoth casino hails from Macau and is located directly opposite the City of Dreams. Being in one of the biggest casinos in the world makes it easy to dress up and immerse yourself in a vibrant selection of games. The casino’s exterior walls’ reflection on the water below is a sight to behold. A complex comprising the luxurious casino and hotel has an impressive 39 stories. More than half the space is dedicated to casino gaming, with over 800 gaming tables and 6,000 slot machines. Venetian Macau also features four themed gambling areas, 4 swimming pools, 24 luxurious restaurants, and 3 large shopping areas. 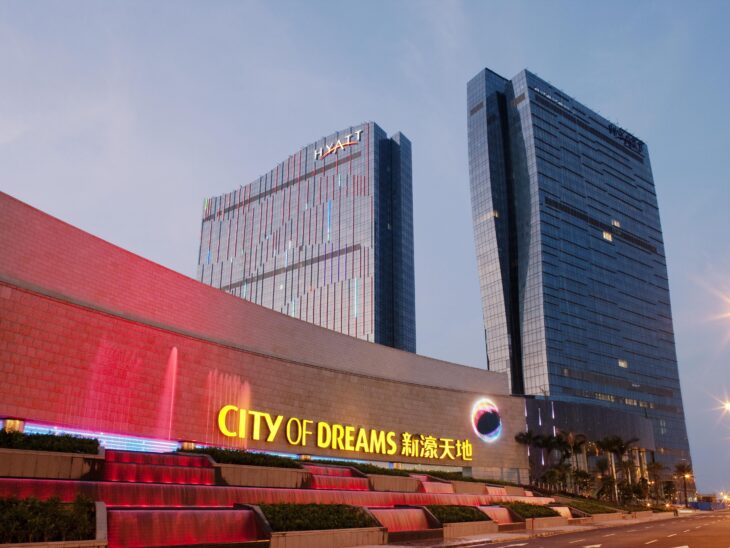 The lovely boulevards and busy boutiques at the centrally positioned Macau resort are surely what dreams are made of. With more than 39,000 square metres to play around with, the City of Dreams has 450 gaming tables and over 1,500 gaming machines. If that does not grab all your attention, then you can dive right into the VIP areas, spas, art exhibits, bars, and a live water theatre. The City of Dreams Macau also has six hotel towers that have more than 900 rooms. A theme park called DreamPlay that was built in collaboration with the world-renowned DreamWorks Animation. 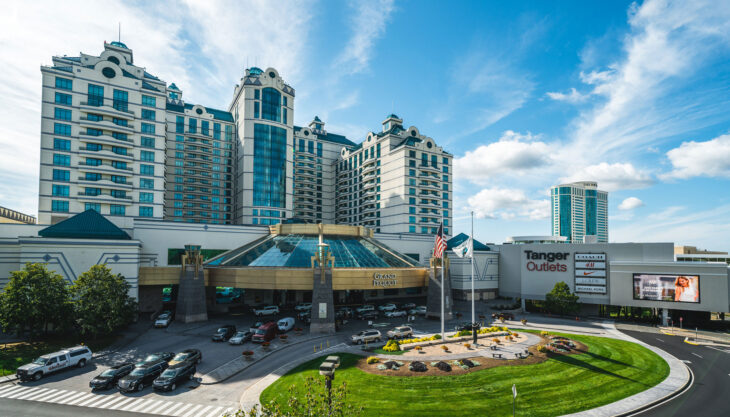 The Foxwoods Resort Casino may be far from the bright lights of Vegas, but it is still the fourth largest casino in the world. The resort comprises six different casinos. With over 31,000 square metres to play in, guests are spoilt for choice with over 250 table games, including usual suspects like craps and blackjack. There are also more than 3, 400 slot machines. After an entire day of excitement, players can relax in one of 824 hotel rooms. The hotel also features a two-story arcade that will provide plenty of fun for children and teens. If you want to wind down a little, you can find a spa, golf course, and activities such as zip-lining and bowling. The Rio Casino takes a bit of inspiration from the Brazilian city and has a well-rounded gaming offering for everyone. There are also over 274 gaming machines and 12 table games to enjoy. The Rio Casino also regularly holds poker tournaments. High rollers will love the Salon Privé. Players can also leave their children in a crèche or in the arcade gaming center. A bar and two restaurants complete the casino’s set of attractions. Business travelers can also use the conference facilities to conduct meetings in a vibrant atmosphere. Our list could not be complete without at least one casino from the swinging Sin City. The MGM Grand has plenty of swaggers and was a game-changer when it opened its doors in 1993. Located on the Vegas Strip, the casino is synonymous with style and class and has now been operating for more than a quarter-century. The MGM Grand has 200 table games, 3,000 slot machines, and a non-smoking poker room. But that is all before you set foot in the VIP villas, three hotels, pool complex, spa, nightclub, 25 shops, and 15 restaurants.

However, you slice it, the attraction for resorts and casinos will always exist. Sometimes it purely down to the curiosity of what the reality of the experience is like. Other times it’s about seeing if Lady Luck is on your side. With choice, comes a chance.

Women Who Have Succeeded In the Casino World