Companies that Mind the Bottom Line and the Greater Good

While people go into business to make money, a trend has developed over the past several years for business owners to also use their platform to do good in the world. From making packaging material that’s more environmentally friendly to donating a percentage of profits to worthy causes, today’s businesses are more socially aware and active than at any other time in history.

Consumers overwhelmingly support the corporate social responsibility (CSR) movement as well. As Autodesk observes on their Redshift blog, consumers even demand it in some cases and will refuse to do business with companies whose leaders don’t think beyond profits. CSR can pay off in big ways for businesses in terms of increased loyalty and respect from current and potential customers. Below are four examples of companies that have embraced CSR for the benefit of all. 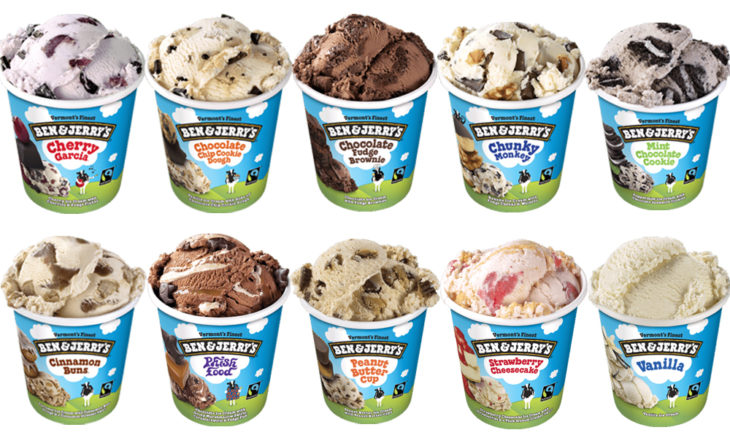 The famous ice cream company’s involvement in CSR dates to 1985, long before creating a formal giving program was a popular thing to do. That was the year that company founders created the Ben & Jerry’s Foundation using an initial gift of 50,000 shares of company stock. The same year, foundation organizers pledged to donate 7.5 percent of profits to philanthropic causes on a pre-tax basis.

Nearly 35 years later, the Ben & Jerry’s Foundation donates an average of 1.8 million dollars each year in it headquarter state of Vermont and throughout the country. The funds go to causes such as sustainability, community action, and social change. 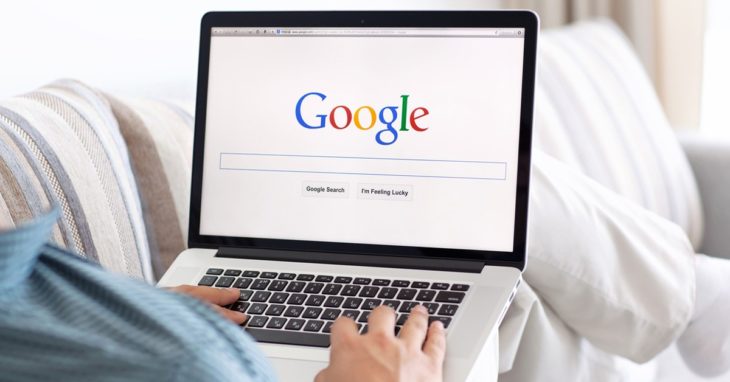 People expect a lot of the world’s largest search engine, and Google hasn’t disappointed them. One of its first efforts was a program called Google Green that reduced the amount of natural resources the company used and encouraged others to do the same. The efforts have paid off in a big way as Google has seen a 50 percent reduction in the amount of power required to operate its data centers. Individuals can also learn from Google’s example of aggressive recycling and installing more energy efficient lighting. 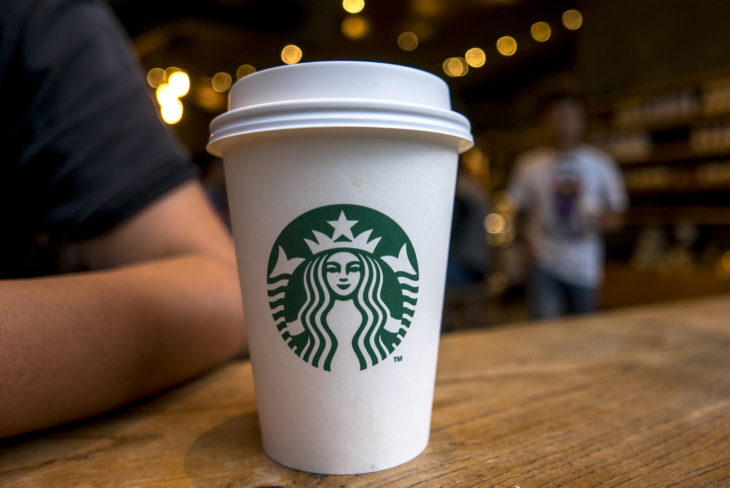 The giant coffee shop chain, established in the 1970s, has long been a devotee to philanthropic causes. Its primary focus includes strengthening communities and sustainability. To honor this commitment, Starbucks currently donates approximately one million tress that grow coffee beans to farmers throughout the world. The company accepted the Sustainable Coffee Challenge from one of its partners, Conservation International. It also plans to hire 25,000 veterans by 2025 and 10,000 refugees from 75 countries in the same time frame.

The current CEO and Chairman of Salesforce, Marc Benioff, has completely embraced the concept of CSR. He believes a primary function of the modern business is to make the world a better place to live for all. In keeping with this line of thinking, Salesforce has created a 1-1-1 model for its corporate philanthropy. It donates one percent of its equity to each of the following causes:

While these four companies represent big names in their respective industries, companies of any size can get on board with CSR. It may require starting small but offering something to the larger community is better than offering nothing.

Why you need a professional web designer

Benefits of selling your house for cash and without a realtor

The Rise of Virtual Assistants in Business –...