In the always-evolving world of interior design, it is bathroom tiles that have experienced the most radical changes; both in terms of perception and design.

There is nothing quite like the home, they say. So, it’s no surprise that people are always concerned about the look and feel of a home. As modern humans spend a large portion of their time in their workplace, office rooms and other professional spaces are also of paramount importance when it comes to interior design. Every little detail of home and offices are now being thought of quite comprehensively – considering both the aesthetics and functionalities. Bathrooms, being integral to almost any structure made for people, now also gets similar attention from the designers and the owners alike.

For ages, bathrooms have been regarded as an afterthought – a space that is vital to the functionalities of a structure, but nothing more. Over the last few decades, that perception has seen a massive change. The choice of bathroom tiles is no longer a thing of spontaneity or a last-minute thing. Rather, it’s now integral to any interior décor, just like it always should have been.

So, today, we discuss the different revolutionary aspects of bathrooms as a whole, and how it is reshaping the market and choices for bathroom tiles below. 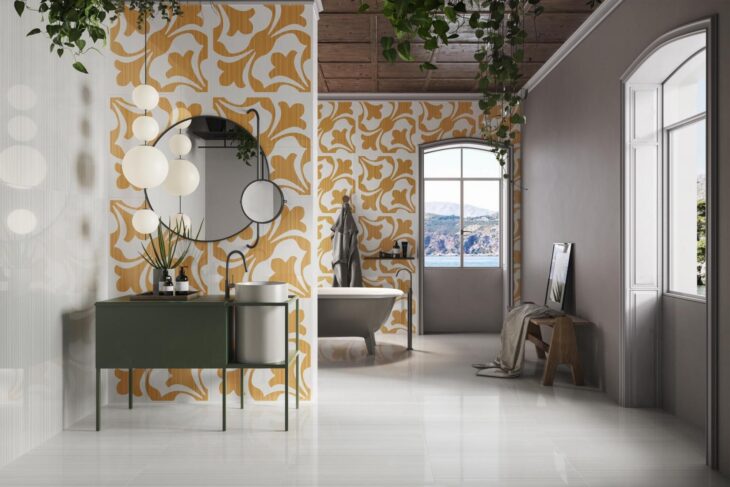 Bathrooms in Not-so-distant Past

It was only back in the late 19th century when people began to realize the importance of having a bath and hygienic toilets; which eventually gave rise to the trend of having a personal bathroom at home. By the end of that century, it was getting popular for people to have a common bathroom to be used by all the households. It was still a luxury, only the affluent class with spacious homes could afford. By 1920, most council homes were built with a bathroom in it; however, many Britons didn’t have one until the 1960s.

In the 20th century, most parts of the bathrooms have been mechanized. Things like water taps, gas heaters, and such were invented. During the same time, decorative materials like tiles started to replace the use of functional materials; albeit for aesthetic reasons. Bathrooms were no longer just a place for different functions anymore.

Despite this massive change in perception over the 20th century, bathrooms remained mostly in the periphery. It was still placed out of eye sights, with as little spaces as it was needed. Thanks to the use of materials like tiles, it started to look a little more vibrant than before; but that was that. Some also invested a lot of money to make their bathroom look opulent, but the feeling of using it remained pretty much the same until the late 1900s. 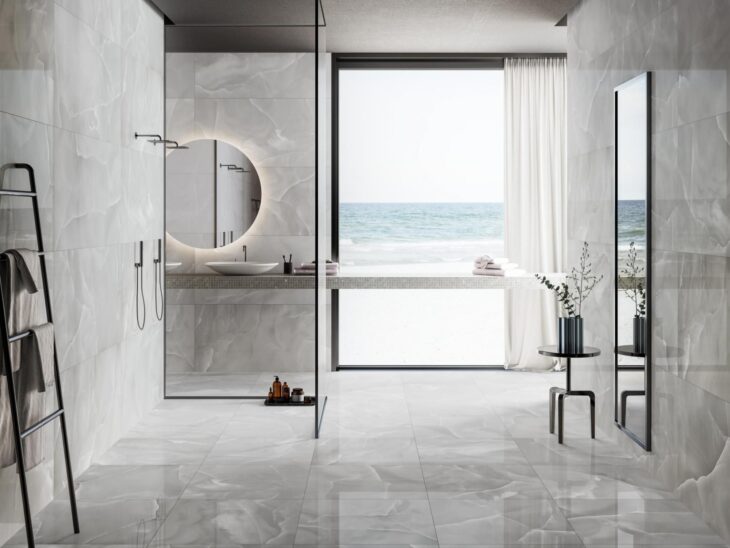 By the end of the last century, bathrooms experienced another massive shift in perception. It was no longer being considered a luxury or a place tucked away from the other spaces. Rather, it was being considered one of the most important spaces, with a profound impact on both our personal hygiene and our mental well-being.

A modern human being not only uses a bathroom to get ready on a busy workday but also as a refuge to relax and re-energize after work or during the weekends. Accordingly, bathrooms in modern homes started to get designed to ensure both functional and psychological needs. To put it simply, bathrooms are now as much about style as it is about functionality.

Yet, the functional aspects of the bathroom pose a variety of different challenges to its intended style. After all, it remains a place contaminated by different germs and unhygienic things. So, in order to make it to a place for comfort and relaxations, it needs to be decorated and finished with materials that are not only beautiful but also can offer unmatched hygiene; while also lasting the rigorous of a modern bathroom for a long period of time. Many designers and owners, for obvious reasons, found the solution in the use of porcelain stoneware tiles.

Many Choices of Bathroom Tiles

For quite a long time now, ceramic tiles are being used in abundance to furnish the floors and the walls of modern homes. Therefore, when bathrooms also started to get the tile treatments; there were already quite a few different options to choose from.

Anyhow, over time, many manufacturers invested heavily in the research and creating of an entire collection of tiles that can effortlessly live up to its functional needs, while also contributing to the mental wellbeing of its users.

As a result, you can now expect to get overwhelmed with the number of choices you have to furnish your bathroom with tiles. There are a huge number of shades ranging from neutral hues to vibrant characters. The textures are also different; with the tile surfaces given glossy, matt, soft, or textured finishes.

The flexibility of modern interiors, which can be styled both in contemporary or traditional styles; has also influenced the design changes experienced in this field. There are now stoneware tiles recreating the look of materials such as woods, metals, stones, concretes, marbles, and so on. The traditional terracotta patterns also remain in style. These tiles can also vary in terms of sizes – ranging from the smallest of shapes to the larger slabs; which are particularly beneficial to decorate a challenging corner or to create a unique composition. 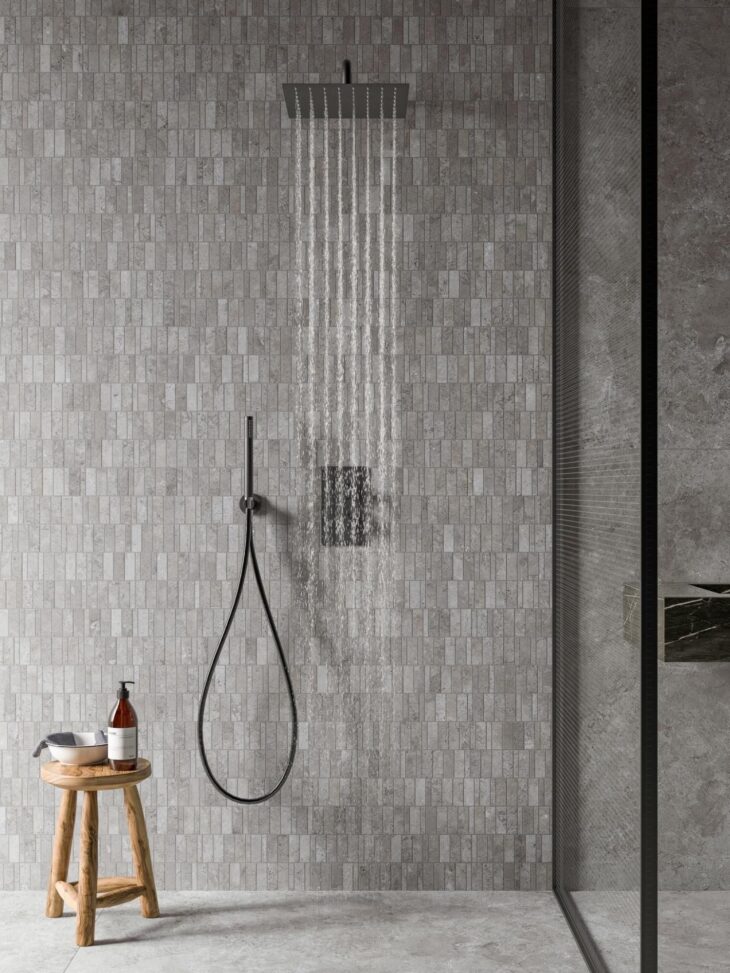 Choosing the Best Ones

They are available in numerous designs and sizes, and the decision to choose a specific tile can easily become overwhelming. So, make sure you know what you want before going out to shop for it. Consider what you want from your bathroom, align the design with your overall interior, and take measures of your available spaces. You should also consider factors such as durability, maintenance, resistance to heat and moisture, etc.

So,to get more information, please take a look at www.refin-ceramic-tiles.com

Who Are The Most Famous Current World Soccer Players?

Evolution of the Las Vegas Elopement