Counter-Strike GO Betting On The Rise in 2022

If you’re stuck inside, bored, wondering what to do with yourself while social distancing, you’re not alone. While most people will undoubtedly share these sentiments, there is a group of people with a population as big as Cyprus who one assumes are quite enjoying the lockdown. This is because they’re playing Counter-Strike Global Offensive (CS: GO), the multiplayer, first-person shooter which has consistently risen to prominence since it’s 2012 release.

While a large number of companies are struggling to sustain themselves due to Covid-19, the eSports industry is thriving. CS: GO developers, Valve and their partners have been among the main beneficiaries of this, as they saw their monthly player total peak double to 1.3 million in April this year. For context, that is 500,000 more than the game in second place on the monthly player list, Dota 2, which is also made by Valve.

As with any popular eSport nowadays, such a large player base and worldwide popularity mean an almost parallel trajectory in the eSports betting world too. While such staggering player numbers are unprecedented, being at the forefront of the gaming world is nothing new for Valve.

CS: GO is the fourth edition of the Counter-Strike series, which originally started with the game’s first incarnation in 2000. In the twenty years that have passed since then, Valve, the games developers, have built and maintained a solid reputation on the competitive eSports scene, regularly featuring in major professional tournaments since their 2001 debut at the Cyberathlete Professional League.

The Arrival of CS: GO 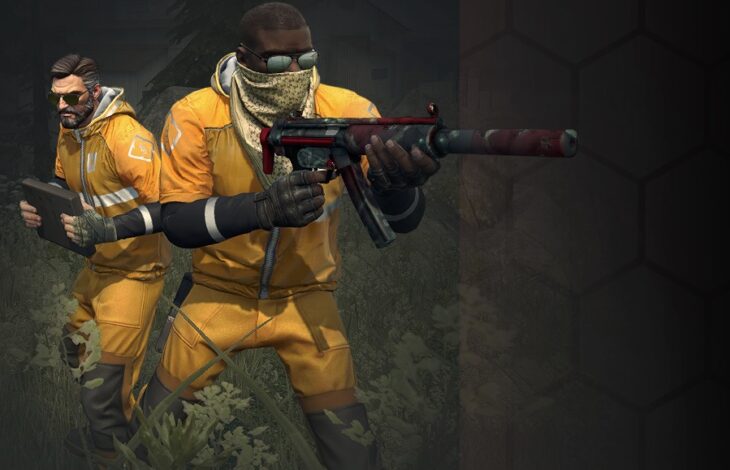 The original Counter-Strike game continued to be featured in worldwide competitive eSports tournaments right up to the creation of CS: GO. After being released amid global fanfare and selling phenomenally, CS: GO was branded a disappointment by the gaming community, with glitches, clunky mechanics, and uneven gameplay sighted as issues.

Valve listened to the criticism and proceeded to make the software updates and gameplay improvements that would see their game take its rightful place as the main event at the majority of major eSports tournaments. Not content with this enviable status, Valve, just 13 months after the release of CS: GO, took the pioneering yet, at the time, unusual step of launching their own major tournament.

Since then, the CS: GO Major Championships have gone from strength to strength with nearly $10 million having been paid out to finalists of the various editions so far. Previously unheard of prize pools of up to $1 million per tournament and a greater level of exposure, thanks to streaming services like Youtube, Twitch, and Ustream, have helped propel CS: GO to new levels of fame. The globality of the internet allows fans to view such events from the comfort of their own homes. 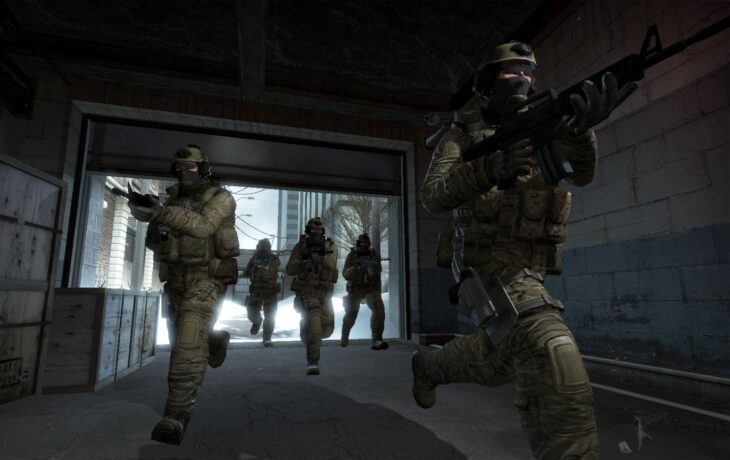 It is at these major tournaments that CS: GO has really made a name for itself as an eSports betting favorite, with its various game modes providing sportsbooks with a wide range of betting markets to cover.

The unpredictable nature of the game meant that, initially, upsets were common. In 2017 Gambit Esports won the PGL Major tournament, despite being valued at 50/1. These days, the funding, coaching, and increased skill of players, as well as the invitational nature of the biggest tournaments, means that upsets are now less frequent and winners usually come from a pool of favorites rather than there being one outright frontrunner.

The best teams are often invited to major events without having to go through qualification, as their large fan bases guarantee plenty of revenue for tournament organizers. It’s at major sites such as freebets.com where gaming fans can get all the info they need about placing a bet on eSports Counter-Strike games. As we know, tournament majors always have very competitive eSports betting odds and command a huge number of players during a normal CS: GO season.

Despite having its own dedicated, major tournament, CS: GO is still commonly played as part of smaller-scale events around the world, as well as in online tournaments and one-off matches. However, even smaller-scale tournaments can prove lucrative for both eSports athletes and fans, with impressive prize pools and enticing odds on offer. 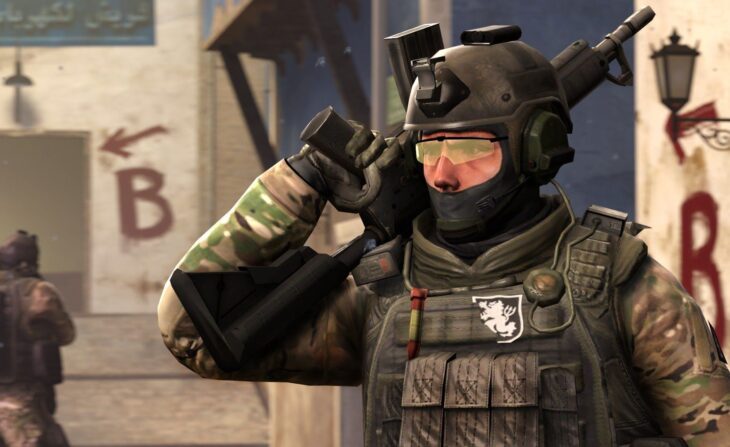 As in all popular sports, this has, unfortunately, led to controversy; cheating has continuously blighted Counter-Strike since its original release in 2000. Despite this, Valve has rightly been held up as the standard-bearers of gaming integrity since the release of VAC (Valve Anti-Cheat) in 2002. VAC software is now supported by over 100 games and allows both gamers and fans to play and bet in a safe environment.

Another controversial topic to rear its ugly head in the world of CS: GO has been match-fixing. Although there haven’t been many cases, the IBuyPower and NetcodeGuides match-fixing scandal of 2014 rocked the eSports industry. All involved players from both teams were subsequently banned from competing in Valve-sponsored tournaments for life. This strong stance was praised throughout the industry and has seemingly worked, as there have been no discovered cases since.

The Future Of CS: GO Betting 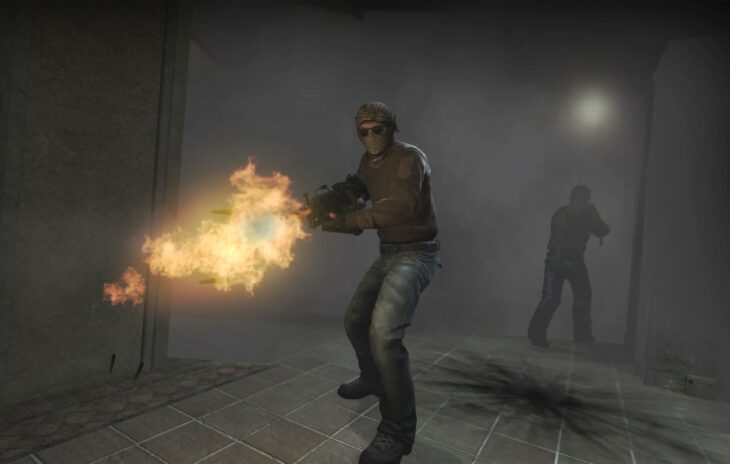 For most games, dominance on the major tournament scene would be enough, but it is the multi-faceted appeal of CS: GO that sets it apart from many of its competitors. With over 86 million views on Twitch, CS: GO is 4th on the most-watched games list, behind only Fortnite, League of Legends, and Valiant. For context, that is more views than GTA V, Call of Duty, and World of Warcraft, which is no mean feat.

While diehard gaming fans can take the bulk of the credit for these viewing numbers, there is no doubt that the rise of CS: GO betting is a big factor. Via Twitch, fans can now follow the progress of live matches while betting, which has led to a more extensive selection of markets including in-game options like those found for popular sports like football.

So whether you’re a keen gamer, or someone looking to make your lockdown experience more lucrative, CS: GO is sure to make your time at home a lot more enjoyable.

5 Advantages of Mixing CBD And Coffee