Reading books and watching movies are amazing hobbies, and since most of us are forced to remain in quarantine during the pandemic, there isn’t a better time to do both of them. However, for some people, this is more than just something to keep them entertained. There are a lot of individuals who want to use every moment of their life to improve in a certain way, so they focus on watching purely educational movie titles and reading inspirational books.

In today’s article, we’re going to talk about a novel called The Ravine, written by Robert Pascuzzi. The Ravine is also an upcoming movie based on the same novel, and it is currently in the pre-production phase. We decided to talk about it because we find the story of Robert Pascuzzi to be very intriguing, and it can inspire a lot of people who struggle. Watching someone make it is a great inspiration to become a better version of yourself, which is why you should fill your free time with more content of this kind.

One of the best quotes that you can find on the promo video of The Ravine says: “The only limits in our life are those that we impose on ourselves”, and we find that to be very true. Let’s take a look at some other interesting facts about this inspiring novel and the upcoming movie that’s based on it.

From tragedy to inspiration 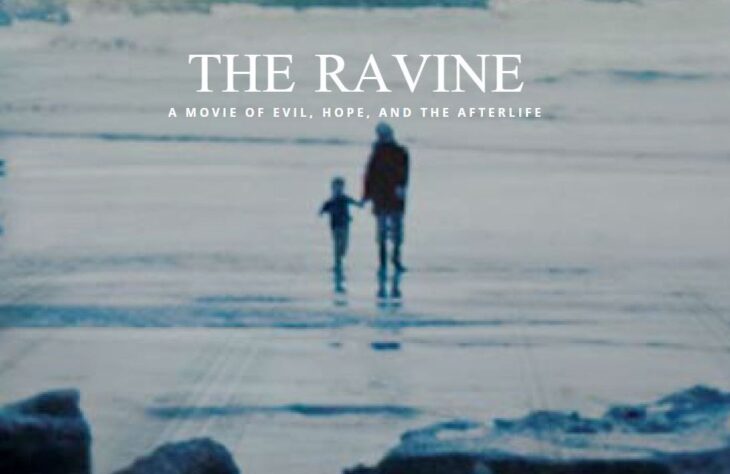 Sometimes inspiration is found in tragedy, and that is the purest form of art for the viewer or the reader. However, for someone to be able to learn from a tragedy, they either have to experience it themselves or have a story presented to them, such as the one from Pascuzzi’s novel.

We’re not going to uncover too much about the content of the book, but if you are into reading, you should check it out. Or, if you’re more of a movie person, you should wait for the release of The Ravine film that’s expected to hit the cinemas somewhere around 2022. Those who are familiar with the book compare it to popular tragedy masterpieces such as Romeo and Juliet, but it’s no secret that this type of content is not for everyone.

The beauty of Robert’s writing is that he manages to turn sad things into something that can inspire and teach others to be better in every aspect of life. Yes, the book is sad and is based on a huge personal tragedy, but that doesn’t mean you cannot learn from it. It’s too early to say how the movie is going to turn out, but based on some of the things that we know about Pascuzzi, it should be a great product. Not to mention that it’s going to include some amazing actors such as Eric Dane known for his performance in Grey’s Anatomy, Teri Polo known for The Fosters, and Peter Facinelli is known for Twilight.

About the movie-making process

Robert was pretty open about the fact that not every person in the Hollywood industry wanted to work on something that doesn’t include millions of dollars in a well-prepared budget. However, this didn’t stop him from reaching out and contacting a lot of people. Robert is a person who believes that you can achieve anything that you think of, so we’re not even surprised by the fact that he managed to find the perfect cast for his upcoming movie. As we mentioned above, currently the film is still in the pre-production phase, but we haven’t heard any negative things or experiences about it yet. According to some of the information that we can find about it on the internet, the process is going smoothly and as intended. Keoni Waxman will be the director, and judging by some of his best work, The Ravine should turn out to be a very unique project.

Mr. Pascuzzi had an interview with So Booking Cool in which he said that his goal is to let everybody know that they can achieve anything, and he’s going to prove it by sharing his story with the rest of the world. We know many writers who started this way, and now they’re known as one of the best out there, so we’re nothing but excited to see what happens with The Ravine on the day of its release.

Pascuzzi about the “Naysayers” 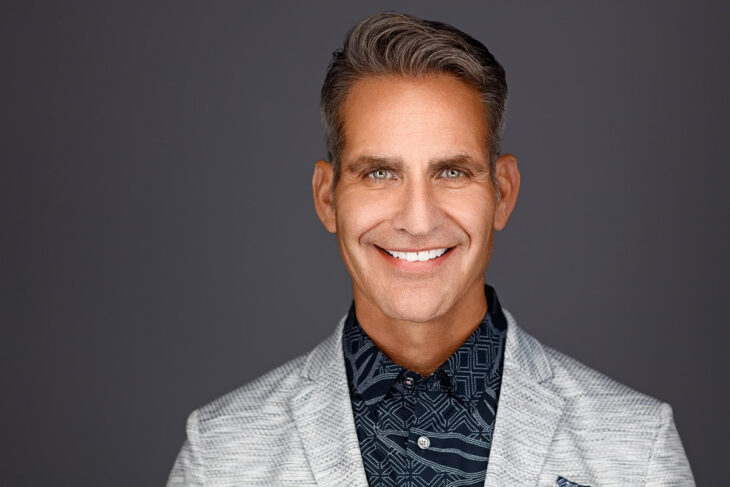 Those who critique and turn down smaller projects from the very start are nothing but even more inspiration for Robert, he stated in the “So Booking Cool” interview. He clearly stated that no matter how many naysayers he’ll come across, nothing is going to stop him from showing the rest of the world what he’s capable of. “We’re all here for a reason, and we’re the highest form of a creation made by God, which means that we can do anything that we set our mind on,” he says.

Every popular movie or a book attracts the critics, and since The Ravine won the Reader’s Choice award, we cannot be even slightly surprised that it attracted so many. Out of a great book comes an even better movie, and this was proven many times in the past, so we expect nothing less from the film.

Our thoughts about the upcoming film

Because Robert said this is more than a regular movie project, we’re very excited to see what they’ll come up with. Pascuzzi managed to form a team of professionals with many years of experience under their belt, and since the book is already a favorite to many people, we think that this will be a very interesting movie to watch.

“The Ravine should be something that will give our souls a voice,” said Robert in his recent interviews, and he called his project a “labor of love”. In the most difficult times of our life, forgiveness is what we need the most, and no matter how difficult it gets, we have to keep on pushing forward. These are the words of Robert Pascuzzi who’s expected to deliver something ground-breaking in the film industry in the upcoming 2022.

Counter-Strike GO Betting On The Rise in 2022