I have loved traveling since I was in my late teens and throughout my twenties I have overloaded and flown across every continent in the world, racking up more than 100 countries as I went. I have always been open to almost every type of travel experience but one thing that I honestly could never see myself doing was to go on a cruise.

All of this changed a couple of years back when my good friend and cruise ship Captain Alexis Fecteau invited me onboard a new cruise ship that he was going to be manning throughout the Mediterranean. To be honest, the trip was free which was the main factor behind me going, and I really didn’t know what to expect. You can only imagine my surprise then when I discovered just how much I loved a cruise ship vacation and since that trip, I have been on 4 more across different parts of the world. The reason why I was so surprised is that I had all of these notions in my head before we left about how things would be onboard the cruise ship. Needless to say, all of those notions could not have been more wrong, and if you have some of those myths in your mind, then I want to take the chance today to completely dispel them. 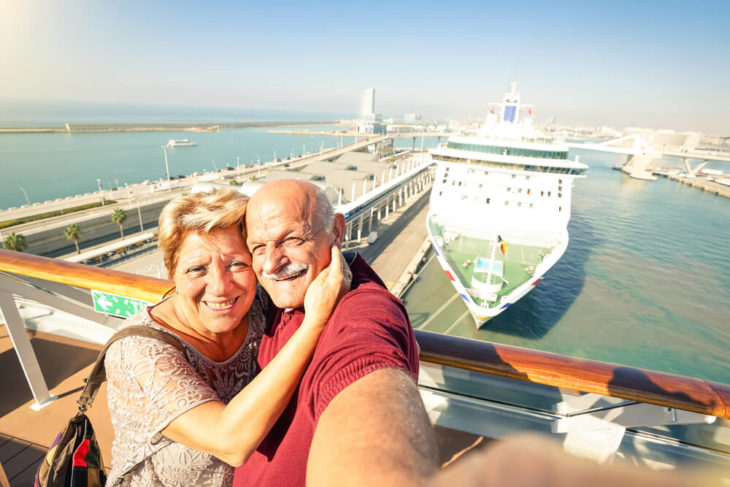 As a 34-year-old man I really didn’t think that a cruise ship vacation would be full of people of my age, and I had completely bought into the myth that a cruise ship was filled with retired and elderly people. I think that this myth was first perpetuated because cruise ship vacations originally were aimed at this market back when they first became popular, and that notion must have just stuck with me. The truth of the matter is that there are old people and retirees on cruise ships, but those people are very much mixed in with young families, couples, groups of friends and solo travelers. There is every type of traveler on these vacations so no matter what type of people you are looking for you will be able to find them. 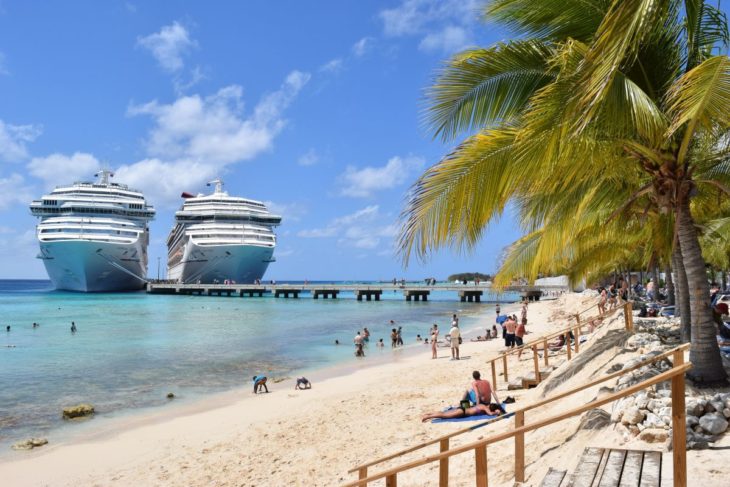 One of my biggest concerns prior to going on a cruise vacation was that I just wasn’t going to have enough time to spend in the places that we visited. i had this idea that we were going to visit these amazing places but then be told that we only had 8 hours there and so we had to hurry up and get back on board. the first thing to say about this is that you are going to be perfectly aware of your itinerary before you even board the ship, so nothing will come as a surprise. The second thing to say is that sometimes you stop off at places which you really aren’t bothered about, so a short trip is more than enough. Finally, the fact is that you can enjoy a multitude of places on a single trip and I never really felt rushed, and instead felt that the cruise gave me a perfect sample of places that I can go back and visit in the future. 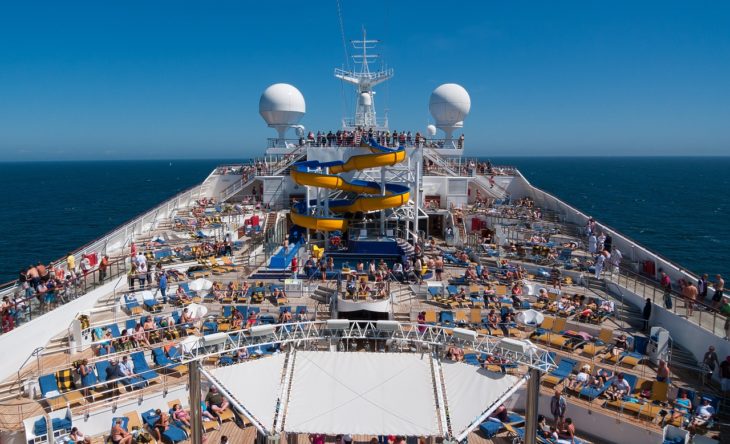 One of the most foolish myths which I had in my mind before I went on the cruise was that I genuinely believed that it was going to get quite boring onboard the ship. I knew that the cruise ships were going to be geared up for entertainment but I felt that after a couple of days the novelty would wear off and that things would get a bit boring, how wrong I was! The reality is that you could spend months onboard these ships and not run out of things to do or ways to enjoy yourself. The ships are geared up with swimming pools, slides, multiple restaurants and snack bars, theaters, spa centers, and shopping malls, to name just a few of the incredible amenities that you can find here. There is so much to do and honestly, I could have happily stayed on board for the duration of each trip that I have been on. 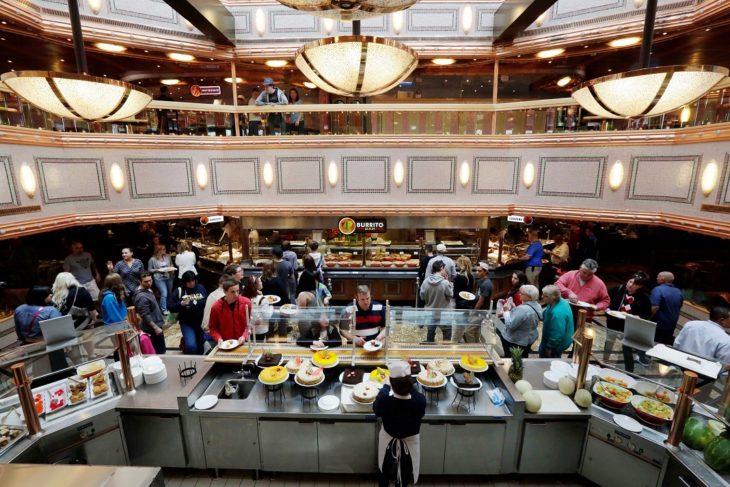 I would never say that a cruise is especially cheap, but the idea that they are expensive is just not true at all and for me, they amount to around the same price as a normal vacation. When it comes to food and drink this is incredibly well priced and there are many packages which you can buy that give you carte-blanche for the duration of the trip. Cabins are around the same cost per night as a hotel abroad and in relation, I’d say that a cruise break could come in cheaper than a traditional vacation.

8 Authentic Gifts For Baseball Fanatics in 2020