The Internet can bring you fame, fortune, and everything that goes with it, and that happened to Tyler Blevins Ninja. With the rise of internet fame, now that anyone can be a star. 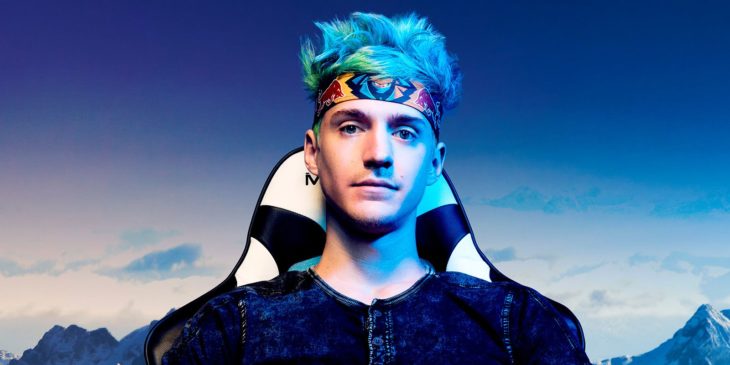 Tyler’s nickname Ninja is what he is most known in the world of gaming. He is an American social media personality who has a net worth of about 10 million. 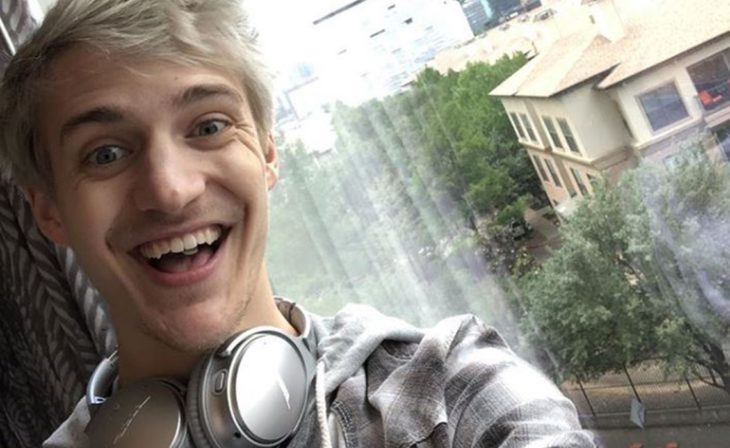 A few words about his life

He was born on the 5th of June 1991, in Detroit. Has two brothers Chris and John. He spent his childhood in Chicago and went to Grayslake Central High School. Played football and video games. Game addiction stuck with him to the college. He attended Silver Lake College and had to work at a restaurant to have some money aside. 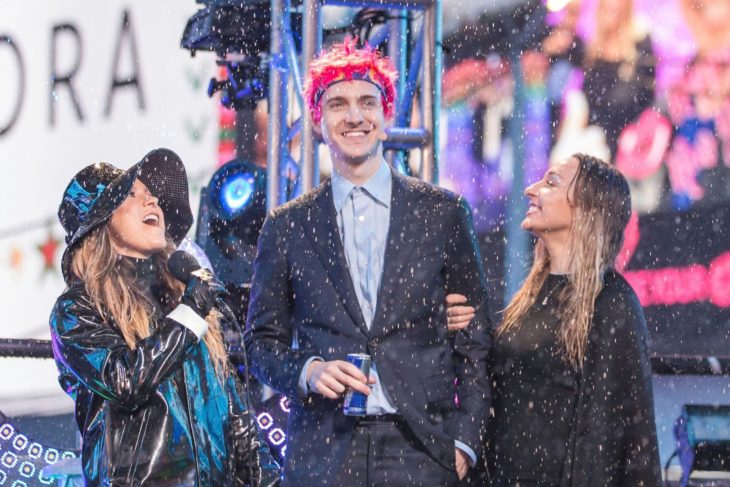 In 2009 he started a professional career playing Halo 3. His family supported him as long as he maintained his grades and kept his job. The nickname Ninja stuck from that period, and it was from a move in the game Halo. After some time he quit college and went with gaming as his career.

In 2011, Twitch was introduced to gaming from Amazon streaming, and Tyler was on board the first boat, streaming him playing video games. He had 4000 followers, and at that point had eye surgery which caused him to lose half of them, but that did not make him stop, he played hard, and the numbers grew again.

In 2017 a new game came to our lives Fortnite was introduced, and Tyler started streaming playing it. That game made him famous as he is now. People who watched Fortnite gamers first went to his channel, and views grew even more. In no time, followers counter reached half a million, and his career, as well as his account, got international fame.

The Year of 2018 came, and he hosted a guest on the stream, and famous ones at that. Drake, Travis Scott, Juju Smith. No need to say that boosted his views even more. In fact, Drake stream had most live viewers on Twitch, which set a record that he beat later that same year.

He is no stranger to YouTube as most streamers are. He has 21 million subscribers on the channel for now. 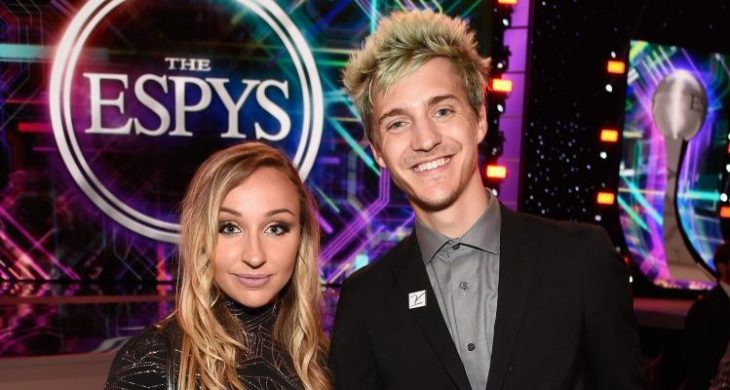 He got married to Jessica Goch that is also a gamer and a reason behind his no girls in the streaming policy. Tyler Blevins’s family is also immense on gaming. We know his father was a gamer as a kid an actually introduced him and his brothers to the magical world of fiction. And today they all play together.