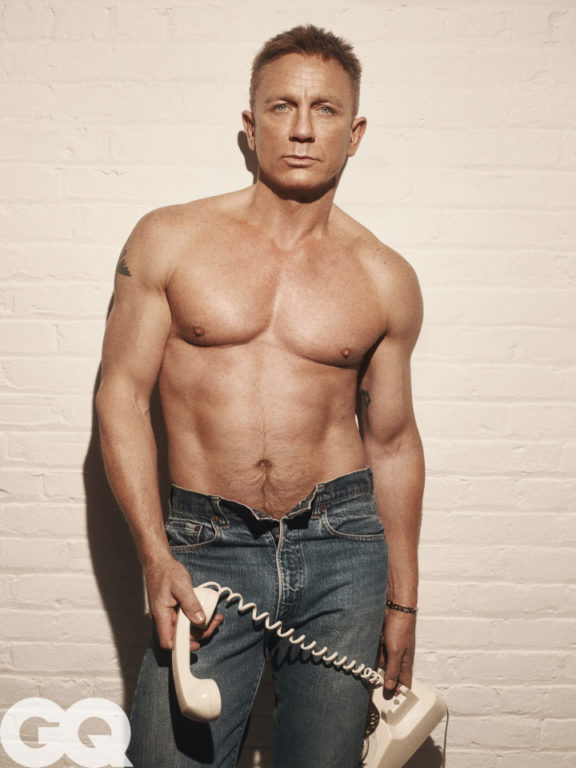 “I didn’t want to make another James Bond movie. I was thinking if it was worth going through the shoot again, and I wasn’t sure about that,” the 52-year-old actor said. 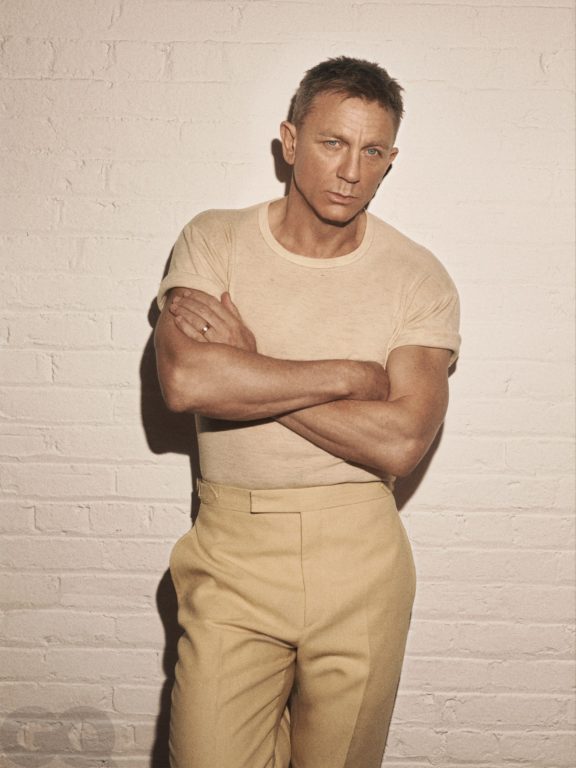 “I was never going to do one again. I was like, is this work really genuinely worth this, this whole thing? And I didn’t feel … I physically felt really low. So the prospect of doing another movie was just like, it was way off the cards. And that’s why it has been five years,” he added. 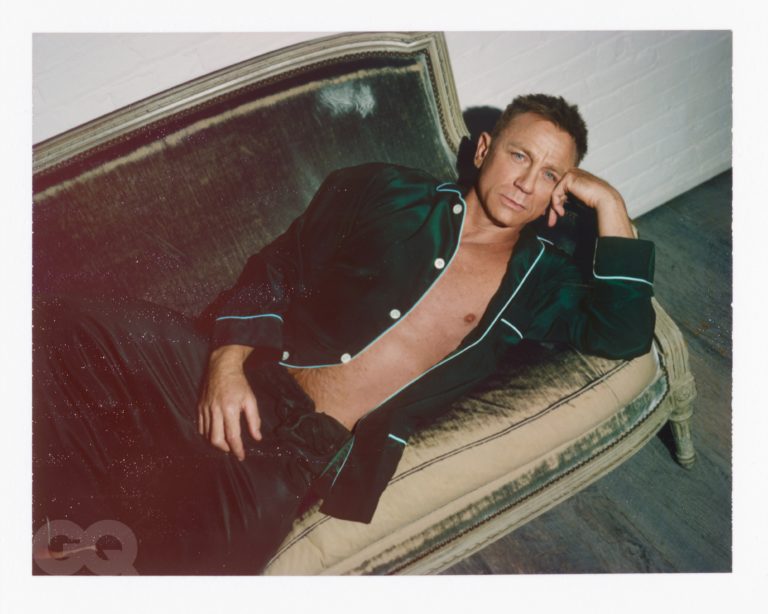 “No Time to Die” is his fifth and final James Bond movie that almost didn’t happen, but his fans are glad it did.

5 Amazing Ways Pottery Can Elevate Your Home Decor in 2020

Kim Kardashian: The COVID-19 Was Predicted!

Where Fashion is Heading to According to Model...