He’s the most famous secret agent in the world, and he’s been going about his job for almost seventy years. Being recognized everywhere you go would be a problem for most undercover agents, but it’s never been a problem for Britain’s legendary 007 James Bond. He always gets the job done, and he usually gets to have fun while he’s doing it! The James Bond movie franchise has been responsible for some of the best films ever made, and most film fans have an opinion on who the “best” Bond of all time is.

When the 25th Bond film “No Time To Die” eventually gets released, it will be the final outing for the current 007, Daniel Craig. While Tom Hardy has been heavily rumored, we don’t yet know who the next Bond will be. We do know that it won’t be a woman, though. While the concept of a female Bond has been explored at Dove Casino with the slot game “Agent Jane Blonde” and its sequel, the success of those online slots hasn’t persuaded the producers of the series to investigate the possibility. Nor has it persuaded them to license and release an official James Bond online slots game, which is odd because almost every major film franchise has an online slots tie-in these days.

While we don’t know which Bond is next, we do know everyone who’s played the part so far – and so we’ve decided to rank them in this article! 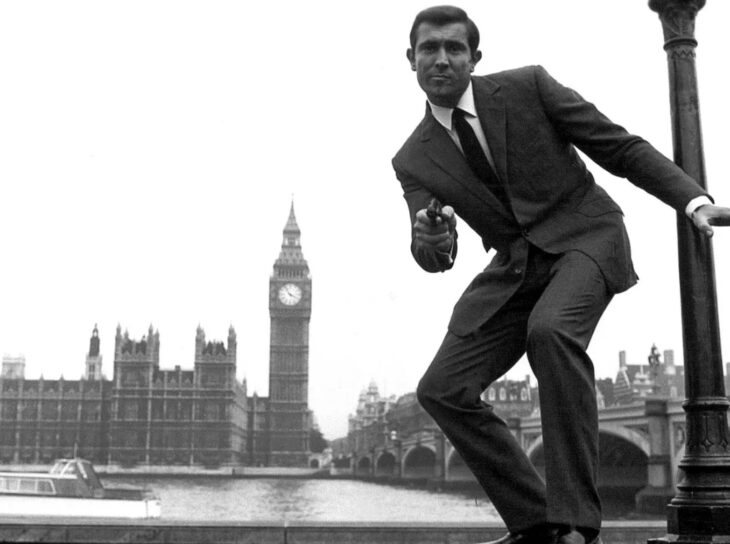 Unfortunately for George Lazenby, there was only ever going to be one contender for the last place on this list. It’s a popular belief that Lazenby was fired from the role – a rumor helped along by the fact that Sean Connery was re-hired after Lazenby departed after making just one film (“On Her Majesty’s Secret Service”), but that wasn’t the case. Lazenby actually quit because he thought the character was dated, and the series didn’t have a future. He later admitted that he’d made a big mistake. Still, though, his 1969 film was a good one, and he performed well in it. Timothy Dalton fared slightly better than George Lazenby, but not by much. He made two appearances in Bond’s trademark tuxedo – “The Living Daylights” and “Licence To Kill.” At the time, both he and the writers were criticized for making the films ‘too serious,’ stepping away from the slightly comedic edge that had been favored by Roger Moore in his final appearances in the part. It was even feared that the Dalton era killed the franchise for good – there was a six-year gap between “The Living Daylights” and Pierce Brosnan’s debut in 1995’s “GoldenEye.” Dalton’s performances have been retrospectively praised, and he’s better thought of as Bond now than he was when he was the incumbent. Pierce Brosnan might have featured higher up on this list had his final couple of Bond films not degenerated into farce and frivolity. By the end, both he and the scriptwriters appeared to be playing for laughs with ridiculous gadgets and absurdly over-the-top stories. That’s a shame, because “GoldenEye” was fantastic, and Brosnan’s new take on the part was refreshing. It marked the beginning of Bond movies becoming stunt-heavy all-out action films, but the franchise needed a fresh lick of paint after the disappointment of the Dalton era, and had Brosnan failed in the role, it might have been curtains for the whole series. 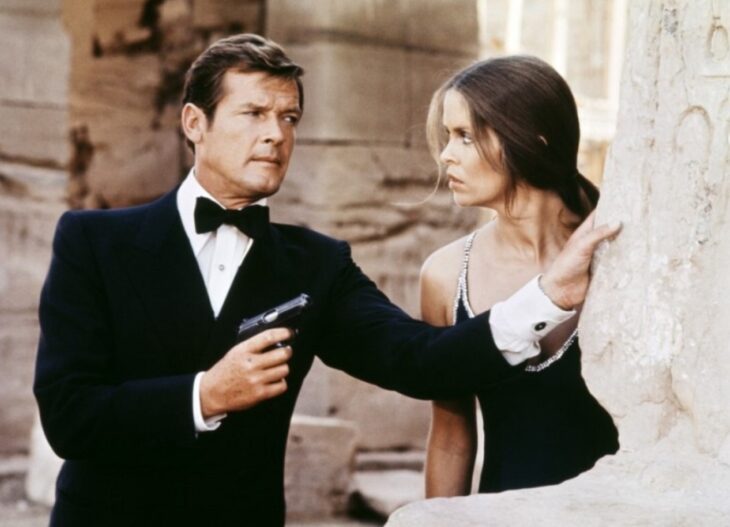 Almost everything we just said about Pierce Brosnan could just as easily be said about Roger Moore. With his pithy one-liners, his performing eyebrow, and his penchant for comedy, Moore took the part of James Bond into the realm of tongue-in-cheek satire. Some Bond fans weren’t happy with this new direction after the Connery years, and they’re still not happy about it today. Moore splits the crowd, but there are just as many people who think he’s the best Bond ever as there are detractors. Someone within the production and writing crew must have agreed, because Moore stuck around for seven films, making him the longest-tenured actor in the role. 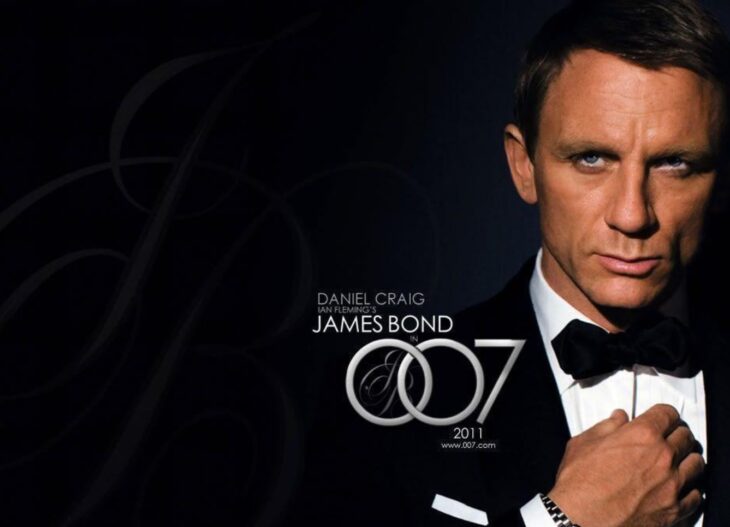 Just when it seemed that it was impossible to make James Bond films in the more politically-correct world of the 21st century, Daniel Craig stepped forward to prove everybody wrong. It’s impressive that he’s as well-thought-of as he is now, because there was a lot of controversy when he got the part, and not everybody wanted him. He didn’t appear to be too enthralled with his new job when he appeared at early press conferences, and ardent fans of the series were furious about the idea of James Bond being blond. Attitudes on both sides have changed a lot since then. Craig is loved in the role, and he feels strongly attached to the character, recently describing it as “a beautiful, amazing thing.” That might explain why he stuck around for so long, continuing to play Bond even into his early 50s. 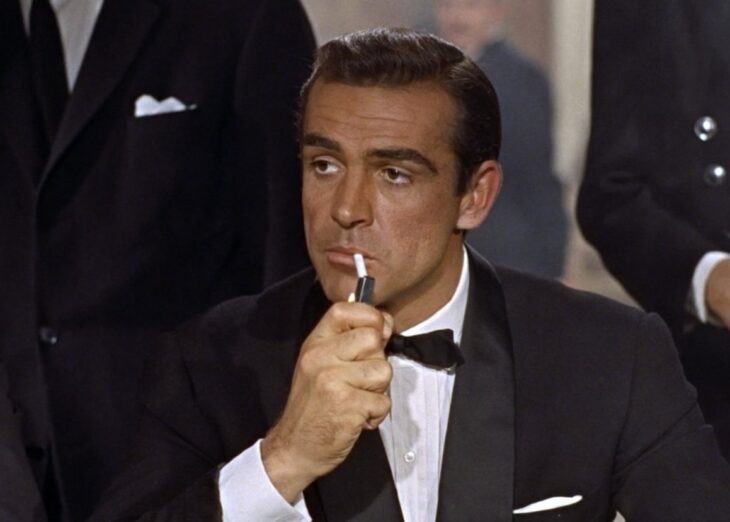 Source: The Suits of James Bond

Just as there was no doubt about who would finish in last place on this list, there was no doubt about who would finish on top either. Sean Connery was the original James Bond, and in the eyes of most people, he’s also the best. Suave, sophisticated, but also unmistakably hard as nails, Connery embodied the part of the charming but cold-blooded secret agent. He might regret being persuaded to come back to the part for “Never Say Never Again,” but as we don’t consider that film to be part of the official canon, we can forgive him for that transgression. If Connery hadn’t excelled as James Bond, there simply wouldn’t be a James Bond franchise for all of us to enjoy, and so for that, we should all be forever thankful.

It’s difficult to imagine anyone breaking into the top three of this list in the future, but then before Daniel Craig came along, it would have been hard to imagine anybody surpassing the achievements of Roger Moore and Sean Connery. Whoever’s next, whether it’s Tom Hardy or someone else, has enormous shoes to fill. We hope they’re up to the job!

Presidential Debate: Is it Time to Bid Donald Trump Farewell?