Danielle Bregoli, the American social media star and rapper, is a popular internet personality who became popular after appearing in Dr. Phil Show How Bow Dah? The “Cash Me Outside” girl was born in Florida in 2003 and her mother is a survivor of breast cancer. Ira Pskowitz, the father of the internet sensation, is sheriff’s deputy and had a separation with her wife Barbara who was given Danielle’s fully custody later on. Bregoli’s stardom has helped her earn a net worth of $1M. 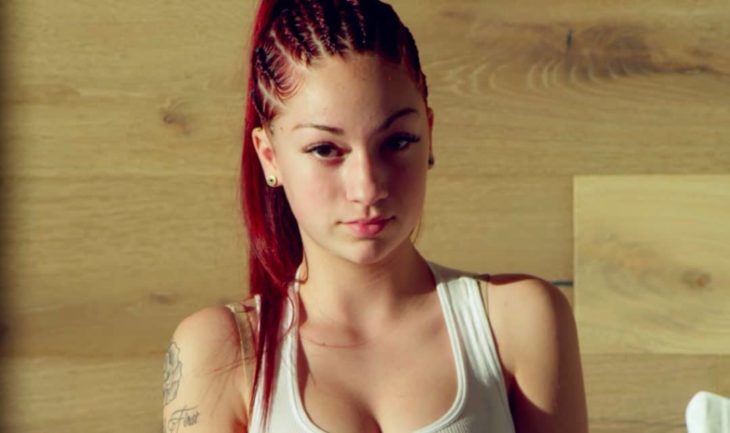 Bregoli became popular on the internet after appearing with her mother in Dr. Phil Show in 2016. The show discussed everything about her from the out-of-control behavior she had to twerking to car stealing. When the audience was laughing during that show, Bregoli told them to “Cash me Outside, how bow dah?”She again came to the same show in February of 2017 and has gained Facebook, Instagram and Twitter fans in millions ever since. She has also appeared in a music video released unofficially for “Everything 1K”, the single from Kodak Black. The video came out during February 2017 after which it has managed to score 40m YouTube views.

Bregoli’s music is released under her stage name i.e. Bhad Bhabie. She debuted with a single “These Heaux” which came out in August 2017. The song managed to peak at #77 for Billboard Hot 100 while it managed to go a bit higher up to #57 on Canadian Hot 100. Bregoli also takes pride in being the youngest female artist who is doing rap and debuted on charts at mere 14 years of age. Bhad Bhabie also managed to seal the multi-album recording contract in September 2017, signing the deal with Atlantic Records. She didn’t just stop there, however, as she came up with some other singles including “Hi Bich”, “I Got It”, “Mama Don’t Worry (Still Ain’t Dirty)”, and “Whachu Know”. She’s also known for coming up with “Roll In Peace” remix version which was originally from Kodak Black. A similar remix was done for “Rubbin Off the Paint” from YBN Nahmir. 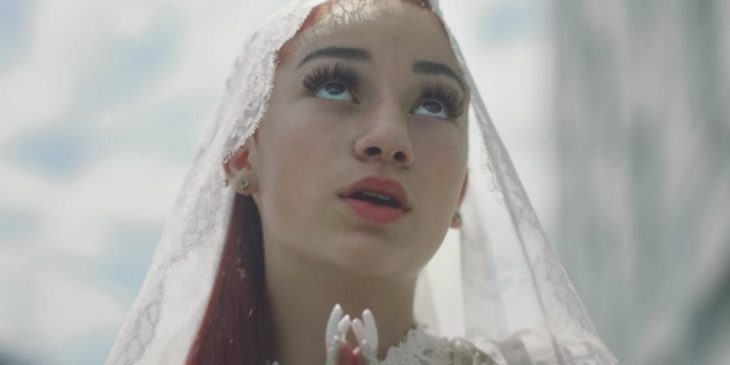 Danielle Bregoli comes from Jewish & Italian descent and is 5ft 2in in height. As mentioned earlier, she brags about a $1 Million net worth. As reported, she paid $65000 mortgage for her mother as her Christmas gift in December last year. She also runs a clothing line with the name “Cashmeousside”. This clothing line includes variety of products like hoodies, Totes, blankets and shirts. She also makes additional revenue from the sale of her music and from sponsored posts on popular social media platforms.

She also had Twitter beef involving rapper Soulja Boy earlier in 2017. Bregoli has also fired some shots at reality stars like Kim Kardashian and Kylie Jenner. She has been serving a life ban from the Spirit Airlines since February 2017 incident she had with another passenger of same gender.