Spencer’s family became famous when one of its members married into the royal family. We are talking about late Princess Diana, who married Prince Charles. But did you know that the Spencer family is one the most well-known aristocratic families in England? Let’s take a look into the Spencer family net worth.

Before being the Princess, Diana was Lady Diana Spencer. She was the daughter of the 8th Earl Spencer, John Spencer. The Spencer family originated in the 15th century, and it includes a lot of prominent members, like the Princess of Wales, knights, earls, barons, and even Prime Minister Winston Churchill. Even though she wasn’t a Princess before marrying Prince Charles, Diana did have a royal title – Lady. It came from a family of great wealth and status. 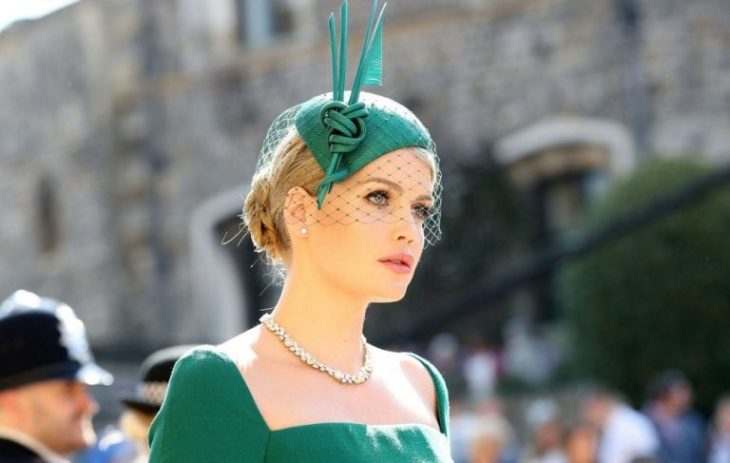 Kitty Spencer is Princess Diana’s niece, and her net worth is about $100 million. She is a model. 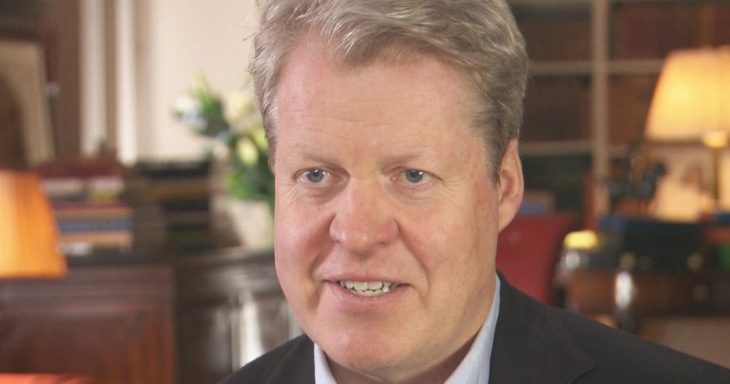 The 9th Earl Spencer, Charles Spencer is the father of Kitty Spencer and Princess Diana’s brother. His net worth is about $154 million. 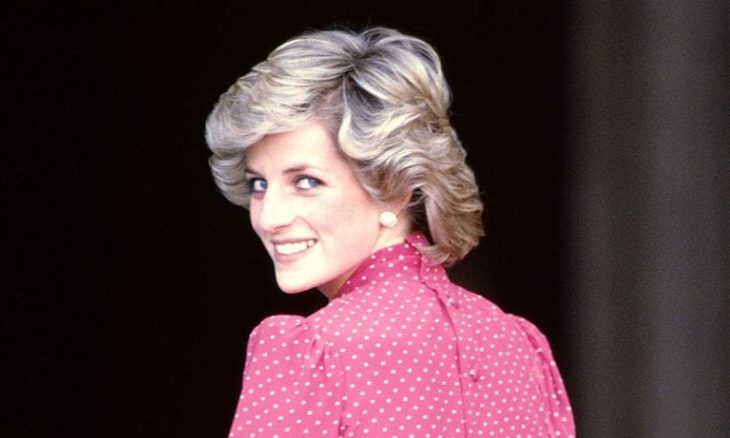 When Princess Diana died in 1997, her estimated net worth was about £21 million, which is around $26.5 million today. Much of her money came from her divorce from Prince Charles.