Get Ready for Down Low Hemp Fashion 2022

The cannabis industry has been recognized as one of the fastest-growing industry generating over $55 billion in sales since it has been regulated, for better context it made about $16 billion in the year 2019. As regarding jobs, it has created nearly 250,000 jobs in the U.S. since inception and is still increasing.

Jobs in the cannabis industry include cultivating, processing, growing, dispensary worker, manager, lab technician, hemp fashion among a host of others. There was a 21% increase in jobs produced in the cannabis industry. And 64,000 of these jobs came in 2018 showing a 44% increase if predictions are anything to go by then in 2022 the number is expected to reach 340,000. The year 2019 also saw a 20% increase in jobs bringing the growth rate to 110% in 3 years. No other industry has these numbers; the closest is solar technology, and its growth is spread over a more extended number of years. Click here to find more information about job growth in the cannabis space.

Some states across the U.S. have individually enjoyed immense growth; Florida’s numbers increased by a whopping 703% in 2018 and added 9,000 jobs. While Nevada added 7,500, Pennsylvania added 3,900 jobs, and New York saw a growth rate of 278% by adding 5,000 jobs. However, beyond these numbers, the cannabis industry has opened up a new avenue and one that affords excellent prospects and possibilities. That is a hemp fashion.

What Is Hemp Fashion? 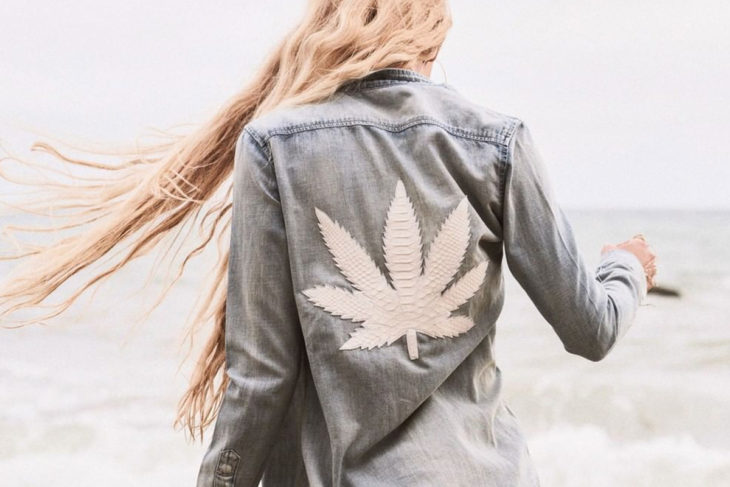 Hemp fashion is the act and art of making clothing out of hemp fiber. This trend in the industry started a long time but is gradually making its way back as a new trend that is taking over the fashion world and steadily competing with cotton. Some of the things that give hemp the edge over cotton include the fact that it doesn’t fade; its unique composition makes it resistant to ultraviolet light and molds. It has a larger surface area and is more water-absorbent than other fabrics making it dye and retain its color more effectively. It is also three times stronger than cotton.

As always, with new trends, you expect them to fizzle out and fade away into thin air after the buzz it enjoyed. But that is not the case with hemp fashion. It should also be noted that hemp is one of the most environmentally friendly plants there is. During its germination phase, it requires no pesticide as cannabinoids (compounds found in the plant) have been discovered to have insecticidal properties that make it next to impossible for the plants to be tampered with by pests.

It has long roots that go deep into the soil, thus protecting topsoil and preventing erosion, thus, renewing the ground with its every growth phase. Research shows that farmers who have been exposed to pesticides, insecticides, and other chemicals have a higher chance of cancer. This threat is automatically nullified with cannabis plantation. As compared to cotton, it uses half less water.

Cotton is a perennial crop and consumes a lot of resources, while hemp can be renewed and harvested about three times a year. Hemp also proves to be more economical as all parts are useful. Its seeds are used for oil and are processed to varying cannabis strains while its stalks are used for fiber. It also readily absorbs more carbon dioxide than trees.

Hemp fashion also looks to be here for a long time. One reason for this is its versatility. It can be easily combined with other fabrics such as silk and cotton to make a fashion statement. It is also more economical due to its minimal growth, which is a crucial factor for sustainability. A highly productive plant that produces up to 8 tons of more delicate pulp per acre in 4 months.

How to Create Hemp Cloth? 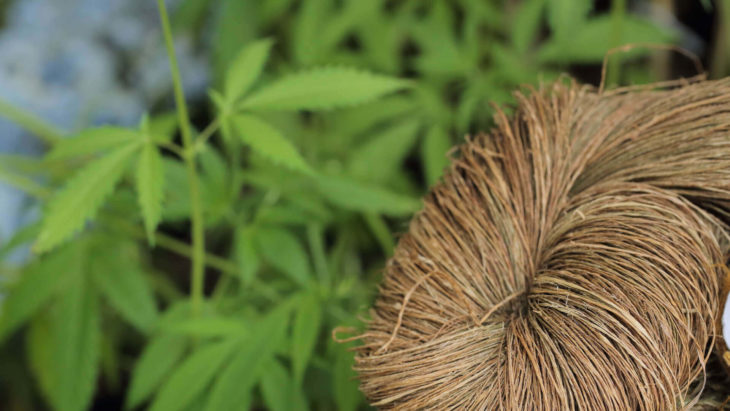 That can also be a viable source of income if the skill is learned as some states allow people to plant else. You can join big industries that have established themselves as Hemp fashion brands. However, if you feel you can do this significant time, you can apply with your state to be a licensed cultivator.

The first step is to grow the plant; hemp has also proven to be one of the few plants you can grow with little interference. Seeds shouldn’t be planted deep, basically allowing the soil to bury it, and they should be spaced well to allow sunlight.

That is the process of soaking the harvested plants for 8 to 10 days or tie up the hemp bunch on the ground and allow it to stay for 3 to 5 weeks and should be turned from side to side often. I’d bet you will go with the first option.

That involves breaking the stems of the hemp; this is done to reduce the hemp stalks to more manageable sizes. Scutching consists of beating the cloth with blades into more combable forms, thus separating the wood fiber from the useable. 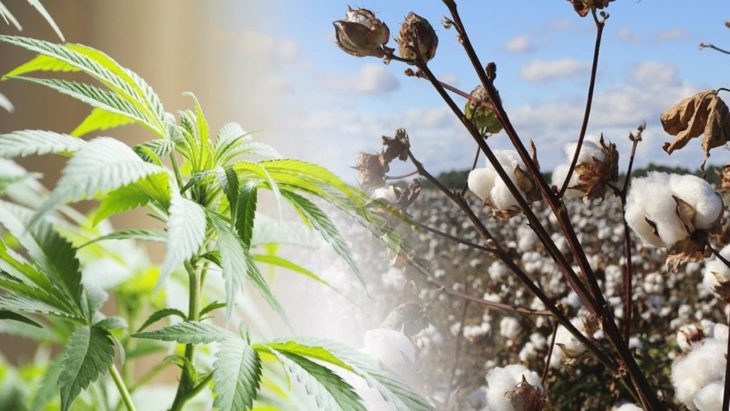 That is the process of combing the hemp fiber and removing any other wooden part that might be left. It is advised that different combs are used as this helps attain smoothness.

Roving involves twisting the fibers, so they are stronger. Spinning is another form of spinning that separates the thread from the yarn using a spindle. Then you wash your wool and allow it to dry, and your hemp material is ready.

What Are Silk-screened T-shirts?