When I started dating Tim, I thought he was interesting and creative, but I hated the fact that he smoked, and his apartment was always a mess. Nevertheless, we had fun on our dates and he was really attractive, so I continued to see him and figured I would play it by ear (hey, we’ve all been there, right?). The truth was I was at this point in my life where I just really wanted a boyfriend. I thought being in a relationship would make me happy, and give me something stable to count on as I was adjusting to living in a new city, having just started graduate school. 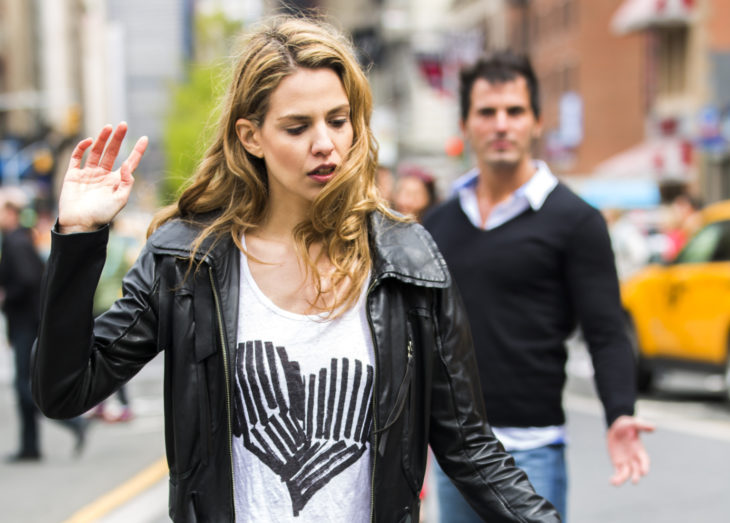 Tim was undeniably kind to me at the onset of our relationship, but grew sullen if we didn’t see each other for more than a couple days, and resented me for going to parties with my friends. It didn’t bother me so much at first, as I was a little lost and Tim was good at giving directions, so we started spending more and more time together; within about a month, he asked if we could be monogamous. Within two months, he was suggesting we move in together. I live in New York, so I considered his offer with an open mind – it would take a lot of nagging on my part, but maybe if he made a few changes — like got a stable job and cleaned his apartment more often and truly committed to quitting his nicotine habit — we could make it work. I hated my roommate at the time, and Tim lived in a hipper part of town. On the surface, it all made sense. So, I told him to give me a couple weeks to tell my roommate and pack up my things, and we could make the leap together. Sure, I was rushing into things, but I enjoyed the semi-recklessness of all if it. And Tim’s shoulders. I enjoyed Tim’s shoulders a lot.

On Halloween, my friends threw a big party. Tim said he didn’t feel like going, and asked me to stay at home with him. I explained that I needed to get out of the house, and I wanted to be social, and that I would only be out for a little bit. He huffed and pouted, as he was fond of doing.

When I got to the party, my friends rushed to my side, and proclaimed how much they had missed me, and asked where I had been for the past few weeks. They wanted to meet his guy I had been spending all of my time with, and were wondering why I had not brought him along for the night. 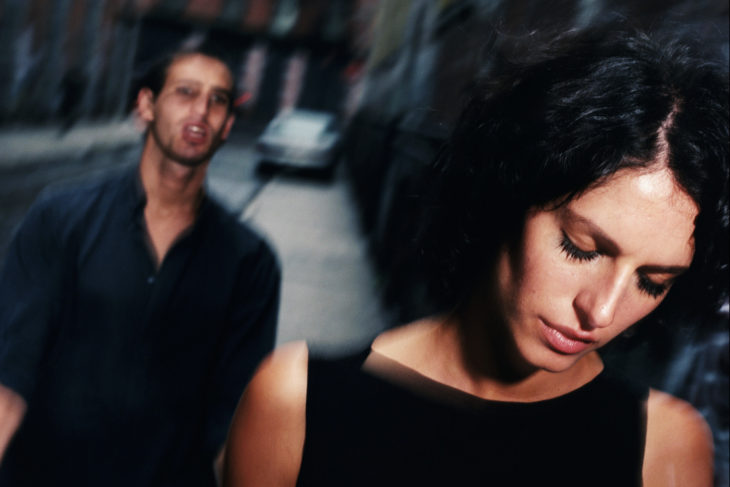 Then I headed straight for the punch bowl. I had a feeling that if I told my friends we were moving in together, they would totally flip.

I received a call not 45 minutes later. Tim was furious that I had “abandoned” him.

“You’re so selfish! You just want to do what you want when you want and you never think about other people!” he ranted. “You’re such a brat! I bet you’re going to spend the entire night talking to other guys! You know what? Maybe we shouldn’t move in together!”

I stood out on the corner of the street, simultaneously listening to his barking and the sound of “The Monster Mash” emanating from the party upstairs. I felt a tickle in my throat. I wasn’t about to cry — I actually wanted to burst out laughing, his accusations were so ridiculous.

“Relax, please.” I said, “I’m sorry I went out, I enjoy Halloween and wanted to party with my friends. I’ll come over now and we can talk about it.”

The hardest part was telling my friends I was leaving the party.

“But you haven’t even been here for an hour!”

I rushed back to his apartment and found Tim sitting in the dark in his underwear; dishes piled high in the sink, a cigarette loosely hanging from between his lips. I did not find his shoulders very appealing in that moment. 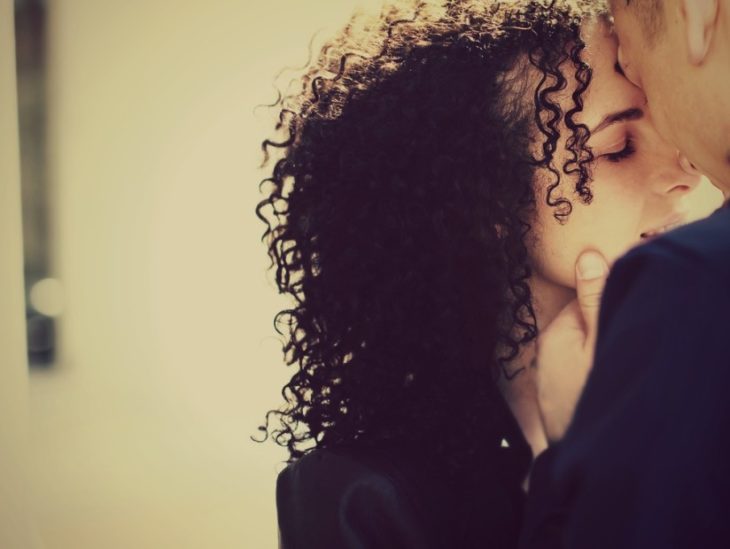 We proceeded to have one of those stupid, circling fights, where no one wins or feels better afterwards, but just says everything is okay because they’re so exhausted. Also, I was still wearing my pirate costume.

“I think we’ll both feel better in the morning,” I said through a yawn. “Let’s go to sleep.”

The sex and advice columnist, Dan Savage, has a theory called “The Price of Admission.” He says some rides (i.e. partners) are so wonderful, that you must sacrifice or give up something or accept certain unappealing things in order to be with them. I have weighed numerous other prices before — he’s allergic to cats, he doesn’t make much money, he genuinely likes Michael Bolton — and found all of these charges to be fair and reasonable. But the one sacrifice I am not willing to make in order to be with someone is giving up the things I truly love about myself. I think that is what it comes down to in the end: We all deserve to be with someone who helps us be the best version of ourselves, not someone who makes us feel worse.

The next morning, I woke up furious. Not at Tim, necessarily, but at myself. I didn’t know what had gotten into me! Had I wanted a boyfriend so badly that I was willing to sacrifice being social, my friendships, and most importantly, my independence? Who was I? I didn’t recognize myself. I did not like this new person, this me with a needy, controlling boyfriend.

I had always prided myself on my ability to make the best out of any situation, but I was in over my head with Tim. Not only were there things about him that I wanted to change – but being with him would also force me to be a version of myself that I wasn’t willing to be. I was never the girl who left parties early because her controlling boyfriend called and said she had to. I was the girl who danced all night and woke up the next morning loving every sore muscle. There was not a pair of shoulders in the world worth trading that for.

Don’t Try To Understand Me, Just Love Me

The 5 Stages Of Passive Aggression