The 5 Stages Of Passive Aggression

I have a confession to make, one that’s taken me 28 years to admit to anyone but myself: I’m passive aggressive. It’s a trait that’s popped up countless times over the years, in all sorts of situations: with roommates and dirty dishes (hello, my OCD), with siblings and silly feuds, and with my fiancé and … lots of things. I’m not proud of it, but it’s pretty much a knee-jerk reaction: I get upset, pissed, or annoyed about something, and I resort to passive-aggression, AKA the least efficient way of making my feelings known.

To get an idea of what I mean, check out the five stages of passive aggression, as it happens in my relationship, below: 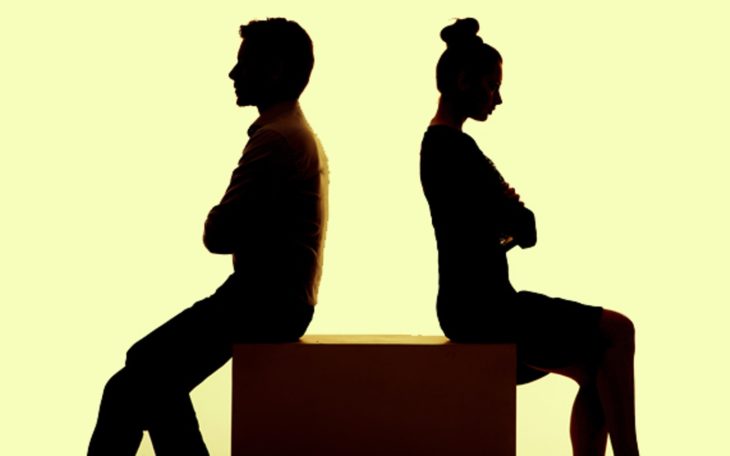 1. The inciting stage: The only thing that goes through my head during this stage is I’m so pissed at you and you should know why. In my head, whatever the problem is has been building and it should be very clear why I’m upset. (In his head, everything is fine. Totally fine.) There are a few ways I can handle this. I can start a fight, but that would be immature. I can calmly explain what’s bothering me and why, but then the gravity of the situation wouldn’t come across, and he wouldn’t feel badly about making me feel badly. Clearly, the only reasonable solution is to communicate my feelings telepathically, with unclear actions and expressions.

2. The determined stage: I’ve already determined my course of action; now I just need to carry it out. If I walk around the apartment, passing him to do things like pick up my phone without even looking at him or saying anything, he’ll figure it out. And he’ll be sorry. So sorry. It may take some time; I may have to invent reasons to enter his line of vision, but clearly not to talk to him — but that’s just part of the process. This will work! It has to, it’s completely fail-proof.

3. The wavering stage: Okay, this is taking a bit longer than I expected. I mean, how many times do I need to not talk to him for him to get my point? Doesn’t he realize that I’m not being my normal happy, bubbly self? Can’t he figure out that, when I said I’m not hungry for dinner yet and I don’t feel like watching “Mad Men,” I meant I’m mad at you and you better fix this? I mean, my plan was fail-proof…right? 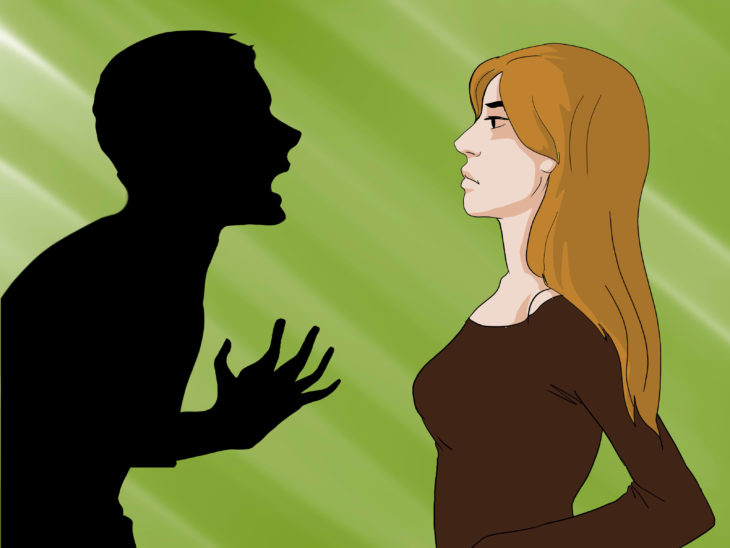 4. The caving stage: He’s clearly not understanding what he did wrong — or that he did anything wrong at all. And, now that I’ve had some time to think about it and calm down, I guess it wasn’t that bad anyway. Plus, I really am hungry for dinner now, and whatever he’s making out there smells really good. Too much time has passed to outright bring it up now; it’d just seem out of nowhere at this point. So, maybe I’ll just let it slide — this time. He dodged a bullet.

5. The regret stage: Man, this dinner is good. I wish I could’ve eaten it while watching “Mad Men” with him. This could have been a perfectly nice Sunday night, relaxing together before another tough week. But now, the night’s almost over and I spent it trying, unsuccessfully, to get … what? An apology? A hug? A, ‘You’re such an awesome fiancé, I’m so lucky to have you”? What seemed like such a good idea two hours ago, admittedly seems pretty silly now. Maybe being passive aggressive isn’t the best approach to getting what I want. Ugh.

Something clicked recently when I was trying to get a point across to my fiancé about something I was upset about (no, I don’t remember what). I realized, nearly four years into the relationship, that I’ve met my match. He just doesn’t buy into my “tactics,” and it is the most irritating, frustrating thing ever. But, as much as I hate to admit it, it’s also enlightening. By not getting the reaction I want, I’ve finally learned that passive aggression is maybe not the best way to handle tough situations. 4 Ways to Feel More Comfortable in Your Own Skin