Catfishing on dating sites is when someone creates a fake profile to cheat people, usually with the motive of financial gain. If you’re dating online, these tips to defeat catfishing will come in handy.

Signs of a catfish

One last sign: they seem too perfect. Something feels off about them. 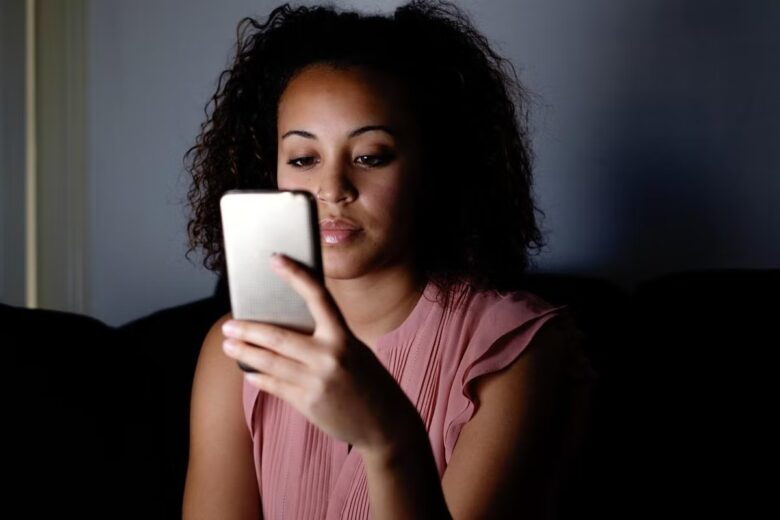 One way to confirm someone is who they claim to be is to do a people search on a background check site or search social media like Facebook, Instagram, and Twitter. People who are on dating apps are likely to have social media. Look out for how many photos they have and the quality. Most people have more than just one picture.

If their photos appear professional-looking, they might be fake. Catfish often steal photos.

It’s a red flag when a stranger sends you messages through social media. Use only the dating site because it’s safer.

If they sent you any pictures, do a reverse image search to check if they were stolen. They might show up on a modeling site, another person’s social network account, or a stock photo website.

From moving too fast to moving on

It takes time to build a relationship. If you’ve only known them a few days or weeks, but they’re already saying they love you, this should set off alarm bells.

There are many ways to meet people online, with Facetime and Skype as just two examples. Living far away is no excuse for avoiding face-to-face contact. They could be painfully shy – or lying about their identity. It’s recommended to schedule a face-to-face chat early on. You’ve been talking to them for a while, and everything is going well. Suddenly, they ask for money. Think twice before you send any. Asking someone on a dating site for money is not appropriate. Yes, they will make it seem like it’s for your own good. They want you to buy them a ticket to come to visit you.

They might utilize the so-called foot-in-the-door technique. This is where you start small, asking for a small amount, then keep asking for more and more.

You might want to appear generous, particularly if the relationship shows promise. Focus on your best interests.

You desperately want to believe them, but facts are facts. Ask about anything that doesn’t make sense. Be alert for something that seems too exciting to be true. Their life is a rollercoaster with lots of wild and fabulous stories.

If something seems too good to be true, it probably is. Nobody is perfect, and no guy or girl you meet on a dating site will be an exception to the rule.

What to do when you strongly suspect catfishing

If you begin to strongly suspect you’re being catfished, you can give the person you’re chatting with one chance to justify themselves. Do not be quick to cast accusations. Stick to the facts, be polite and show respect. You could tell them you find it odd they never want to video chat, and their stories don’t add up. Tell them you don’t want to move forward unless they change.

They might turn out to be legitimate after all. Shyness is a real issue for many people. And maybe they weren’t making up those crazy stories. Some people have had quite a lot of exciting things happen to them.

If they continue to be evasive, on the other hand, you can confirm they’re not legit, which brings us to the final step.

What to Look for in a Catfishing Profile When you’re looking for a potential date, be sure to check out their online profile. Make sure the photos are of them and not of someone else. Online reverse image searches can help you verify that the person in the photos is actually them. Be wary of profiles with fake photos or incomplete information. It’s also important to vet the person’s interests and see if they match your own. Be on the lookout for any unsolicited messages that seem suspicious or out of the ordinary. If something feels fishy, don’t respond and go to the authorities or Better Business Bureau to report the scammer(s).

It will be easy if you never took the communication off the dating site. Just delete their contact info and move on.

You can’t imagine how much information a catfish can get out of you without you realizing it. To protect yourself, change your PINs and passwords. If they have your number, consider changing it.

Online dating can be a great way to meet new people and find love, but it’s important to be aware of the dangers that come with meeting someone online. Keep an eye out for suspicious behavior and don’t let yourself be tricked into a catfishing relationship. By following these tips, you can protect yourself from hurt and deception. Trust your intuition and when something feels to good to be true, it probably is!

What Matters Most When Buying An Engagement Ring? 9 Things To Know