Destiny 2 – Weapons and Bungie’s latest changes in the game

Destiny 2 is a very popular video game that recently became free to play on the biggest gaming platform, Steam. It was very popular even before this, but with this recent change, the game saw a lot of new players, including ones that haven’t heard about the title ever before.

As we all know, shooting bad guys is one of the main things that you need to do in this game, so we decided to dedicate this entire article to some of the newest weapons coming to the game. Without any further ado, let’s take a look.

Are weapons in Destiny 2 hard to obtain?

Weapons are not hard to obtain, but good weapons are definitely very difficult to get your hands on. And as we all know, the game is twice as enjoyable if you have a solid weapon. Because of this, we decided to mention some of the most anticipated picks for the newest season. 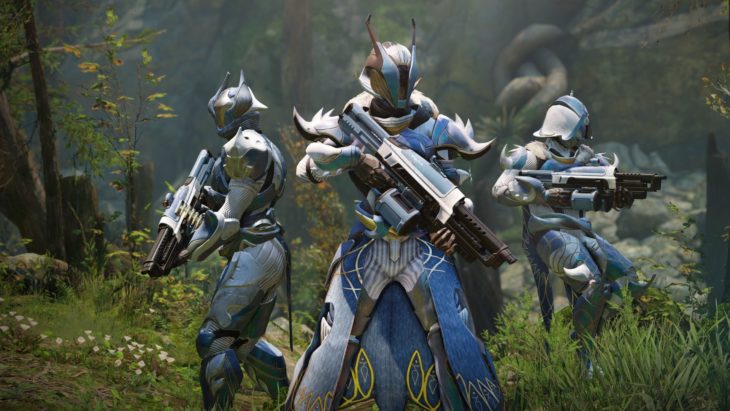 This is a legendary scout rifle that is very hard to obtain unless you’re committing a lot of hours in the game, and you’re probably not that kind of a player since you’re here reading this article. If you want to get this weapon, you might have to spend many hours on a raid, hoping that it’ll drop, or you can ask for help from some of the more serious players. Feel free to check this if you are interested in easily obtaining Destiny 2 Ritual Weapons

Another great choice for those who prefer automatic weapons in Destiny 2. This submachine gun is amazing for almost every occasion, but just like the previous Ritual Weapon, it is hard to obtain. The same thing goes for the Edgewise Machine Gun – Vanguard Ritual Weapon. 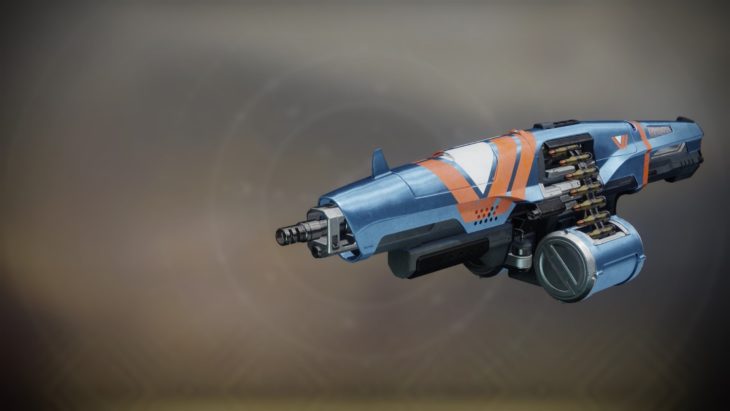 What’s with the recent change of weapons?

According to Bungie, the company that developed Destiny 2, Pinnacle weapons are finally leaving the stage because of a single reason, being way too overpowered. These co-called Pinnacle weapons were outscaling every other item in the game, and the development company finally decided that it’s time to put an end to this. With the latest batch of groundbreaking changes, Bungie replaces these with the newest D2 Ritual Weapons. They can come with curated rolls but they no longer have special perks. What the player base has to say about this change is still too early to know, but if you don’t get your hands on these, you’ll miss out on the experience.

How much time do I need in order to obtain these?

Just like we mentioned earlier, Destiny 2 is a game that is both very interesting for the casual players and for the very serious ones as well. However, if you are a casual player, chances are that you won’t really manage to get your hands on some of the latest high-end loot. That’s totally reasonable however, because some people don’t really have the time to play the game so much, so if you want some help instead, make sure to visit the recommendation that we pointed out earlier in the article.

How to sell your mobile phone without getting ripped off!

Game Ideas for Your Lady’s Night In

8 Authentic Gifts For Baseball Fanatics in 2020

Why is Cricket the Most Popular Sport in...