Destiny 2 – All you need to know about this game

In a world full of video games, it is kind of hard to find the right title to dedicate your time to. “Do I want to play a shooter or relaxing with a story-based adventure game seems like the better option at the moment?” is a question that is frequently asked amongst gamers. Picking the right video game for you is not really easy, but luckily there are no rules that prevent you from playing more than one game at the same time, so we’re good to go.

Today we’re talking about Destiny 2 and everything that you need to know about this title, so without any further ado, let’s jump straight into the content. 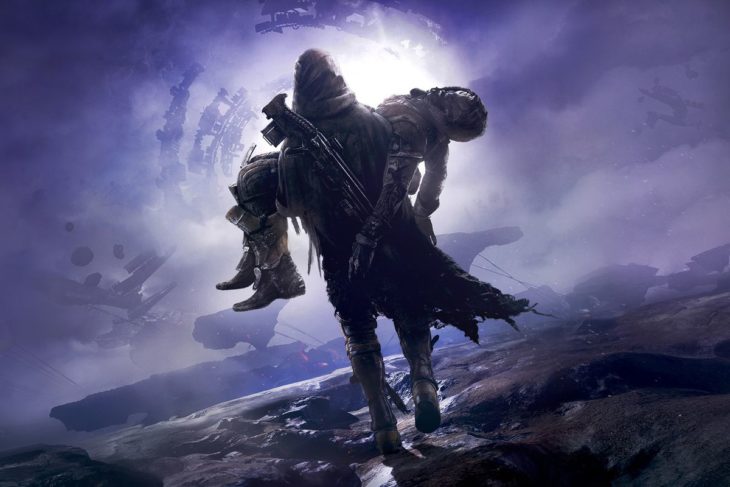 Destiny 2 is an MMO-RPG (Massive Multiplayer Online Role-Playing Game) developed by Bungie Entertainment. Published by Activision, the game earned a lot of fame on its release day, but with some of its latest expansions and updates, it keeps getting even more and more popular than it was. Everything is set in a mythic science fiction world with futuristic weapons and skills that are beyond our known reality.

Destiny 2 is a game where all of the activities in it are divided in two popular categories which are a part of every other MMORPG game. Those two categories are PVE (Player vs. Environment) and PVP (Player vs. Player). PVE Means that you will have a lot of quests and tasks that require you to face the “computer” as your opponent, meaning fighting scripted and programmed enemies from the game itself, while PVP means fighting other players in real-time combat.

Both earn you different kinds of rewards, and you are free to play the game however you want. It is worthy to mention that PVE might be sometimes pretty hard, especially if you’re a newer player, so if you’re looking for a hand while grinding, feel free to click here. The same goes if you need help with Season of Undying as well. We understand that not everyone has tons of hours to put into the game, so making things easier is definitely recommended. 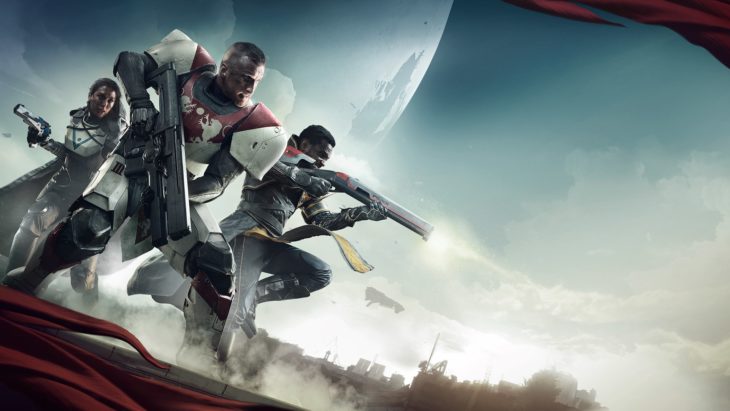 Is Destiny 2 hard to play?

Destiny 2 might not be as hard as some of the most popular competitive titles such as Counter-Strike: Global Offensive or Dota2, but it still requires you to practice your skills frequently if you really want to play with some of the better players. This is especially important for PVP where you are also facing other players that want to win as much as you do.

This game can be played both casually and competitively, however you should always strive for success, especially if you are part of a guild or a party that’s trying to complete a certain raid. Nobody really likes to have members in their group that underperform or are just not interested in being successful. If you want to get the best possible gear in Destiny 2, you’ll have to put in the hours and the grind on a daily basis.

What to carry on touring trips in your motorcycle luggage?

How to Prepare for a Poker Night?