Did Amal dump George Clooney on his birthday?

One tabloid claims that Amal Clooney dumped her husband  George Clooney on his 58th birthday.

A magazine called National Enquirer, says that Amal and George had gotten their marriage back on track after the alleged problems they had, but things have fallen apart again.

“They have this terrible habit of getting on each other’s nerves at the worst possible time, and it always seems to happen right after they’ve worked their way out of a troubled patch,” an alleged source tells the magazine.

“It’s as though they’re destined to be unhappy, and no amount of papering over the cracks seems to work in the long term,” he added. 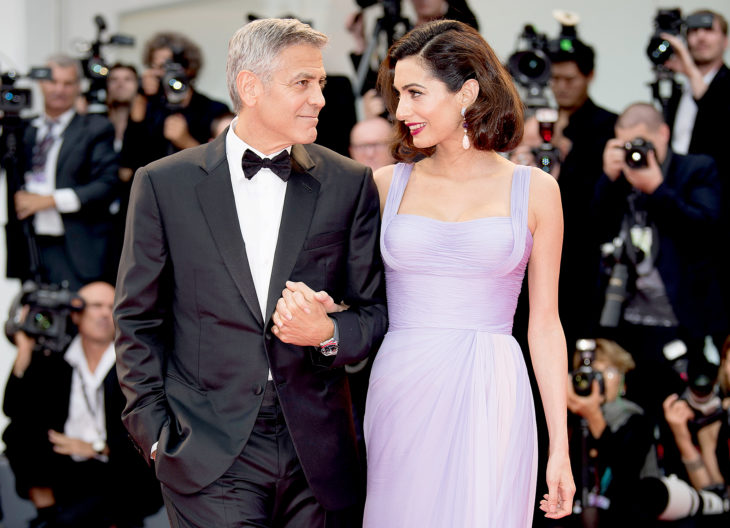 Then the tipster said the breaking point was when George organized a “boozy celebration with his buddies” for his birthday, which resulted in his wife “storming off.”

The source claims George “wanted to let his hair down” and added that the human right lawyer was “irked in a big way because she hates it when George drinks too much and she begged him to do something more healthy.”

This story is both untrue and poorly timed. George revealed on “Jimmy Kimmel Live” that he spent his 58th birthday at home with his wife. He said that they had dinner, just the two of them, and that it was really nice. The actor didn’t throw an alcohol-fueled bash with his buddies, nor did Amal walk out on him. 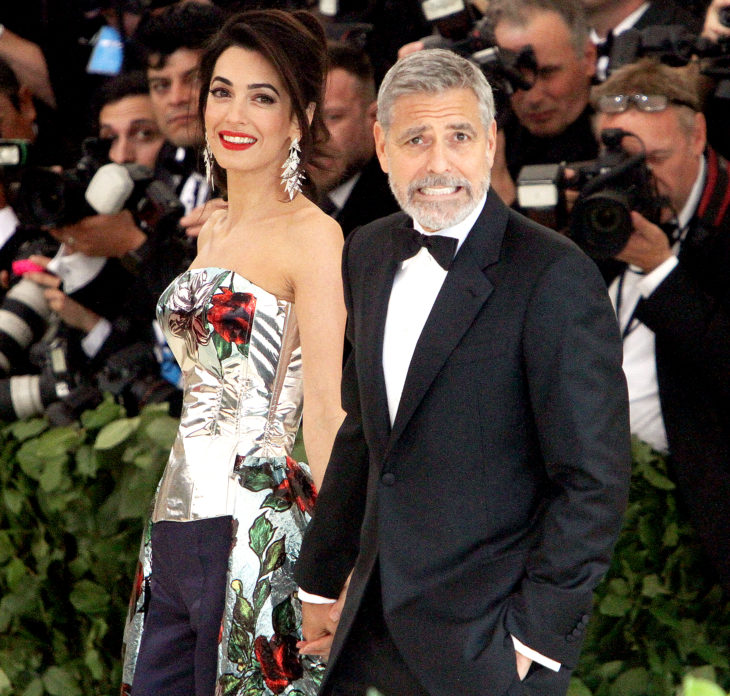 Besides, Amal recently accompanied George to the premiere of his new Hulu series “Catch-22”. In one of his interviews during a red carpet, he described his wife as “brilliant” and “beautiful”.

This isn’t the first time this outlet posted fake stories about George and Amal. In January, for example, they wrote an article about Amal moving out of the house they share along with their twins. However, that never happened.

In addition, there was also a story about George leaving his wife for Julia Roberts. All these stories are proven to be just fiction.

Is it true that Angelina Jolie Rejected Celine Dion?

Does Angelina Jolie’s Son Believe His Mom Was the Culprit of the Problems with Brad Pitt?