Is it true that Angelina Jolie Rejected Celine Dion?

Did Angelina Jolie reject Celine Dion? There have been various articles about Angelina Jolie turning down Celine Dion’s offer for a role in her new biographical movie. Some of the magazines continue stating that Jolie passed up on the opportunity to play younger Celine in a film, even though such claims have been exposed as false. 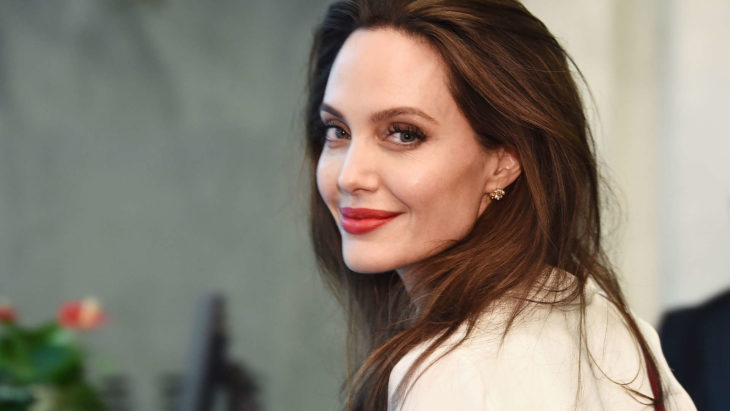 One of the magazines perpetuating such rumors is the National Enquirer. The celebrity paper recently wrote about Jolie’s alleged rejection of Celine Dion’s proposal to play her in a movie about her life and singing career. This narrative is not the first time that this celebrity magazine issues a story about Angelina Jolie which was later proven not to be true.

There are alleged statements from a source that this role was explicitly intended for Angelina Jolie, and that by rejecting it, the actress offended Celine Dion who is now angry with her. As this supposed source says, Dion feels upset because this rejection came from a person she believes to be her close friend. These rumors have since been thoroughly discredited, as this magazine interestingly does not mention the name of the project Jolie was offered to work on. 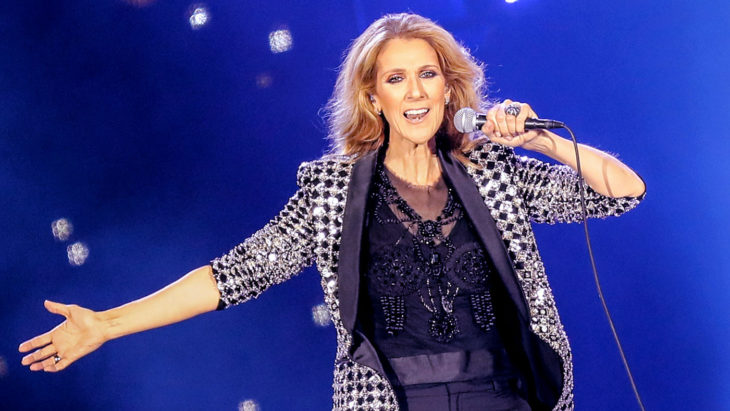 There are two films about Celine Dion’s life in the works. One of them is called The Power Of Love, Celine and it is a French film. The other movie is named Celine Before Celine. Neither of them was mentioned in stories about Angelina Jolie dismissing the alleged role. As we hear from our source, Gossip Cop magazine, an anonymous person in Angelina Jolie’s camp confirmed that it is not true that Angelina refused Dion’s offer. We also found out that Dion’s a representative said in 2016 that Jolie was not involved in any film about the singer’s life.

Did Amal dump George Clooney on his birthday?