Did Katie Holmes’ Daughter Suri Run Away From Home To See Tom Cruise?

According to one of this week’s tabloids, Katie Holmes’ 12-year-old daughter Suri Cruise packed her bags and ran away to see her father, Tom Cruise. However, this story is ridiculously wrong.

The tabloid New Idea reported that Suri’s living situation in New York with her mother is ‘unstable’ and that she wanted ‘comfort’ from her father. Even though Tom Cruise hasn’t been in touch with the little girl for several years, she apparently wants to spend more time with him. 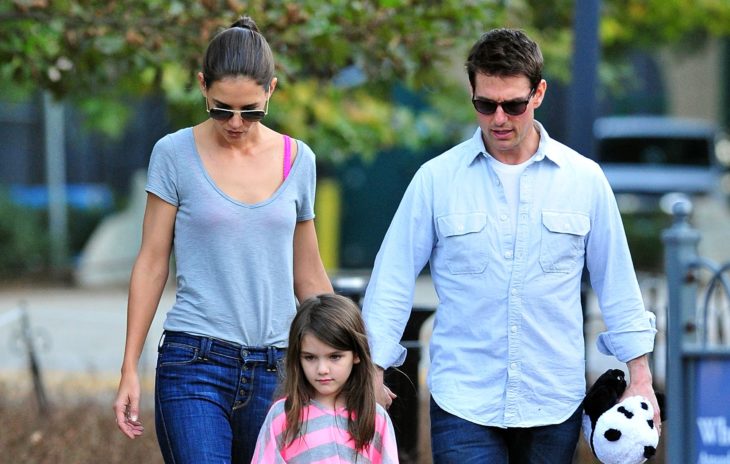 Now when she is older, she pushes her mom to let her see him. This suspicious source also claims that Suri ‘decided enough is enough and took it upon herself to go and see him.” They also claimed she demanded to see him and told her mom she wouldn’t take no for an answer. Since Tom recently finished renovating his penthouse in Florida, there is plenty of space for Suri to join him.

This entire story is based on the photo of Suri with a suitcase outside of her apartment, but they didn’t mention that she was accompanied by her mother who was also holding her luggage. We can for sure confirm she didn’t run away from home since she went to Greece to visit a refugee camp with her mom.

Besides, the insider didn’t mention how Suri planned to find her dad and where she was going. Even though he does have a home in Florida, he is currently in California shooting Top Gun: Maverick. So this story is completely illogical-a little girl cannot book a flight without parental supervision. 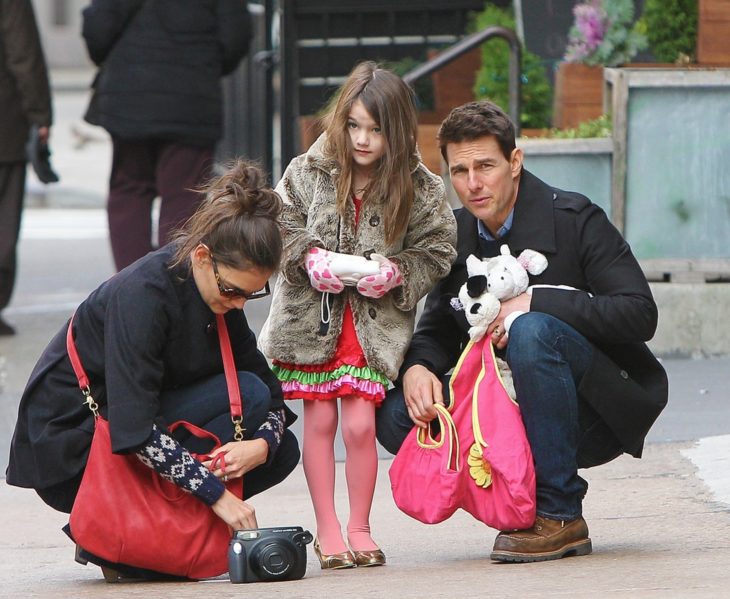 The media has very little information about Cruise and his daughter’s relationship, but this article is mostly fiction. We also found reports saying Tom and Suri met recently in Orlando, but it also makes little sense.

A Guide for Buying Flowers for Guys in 6 Steps

10 Facebook status updates to show your love towards your partner