Katie Holmes doesn’t fear that Suri is like Tom Cruise

RadarOnline recently stated that Katie Holmes and Tom Cruise’s daughter, 12-year-old Suri, is starting to share the same traits as her father, and Katie fears that her little girl will turn into Katie’s ex-husband. A questionable source shared with RadarOnline:

“It’s not just her features – Suri’s personality is becoming more like Tom’s every day.” The supposed source further claimed that Suri possesses that same extreme passion her father has. “She’s meticulous about her diet and what she eats and how much, and she’s even started to get into her exercise.” The insider also said that Suri is “quite bossy and likes to prove her point with over the top gestures, too.” 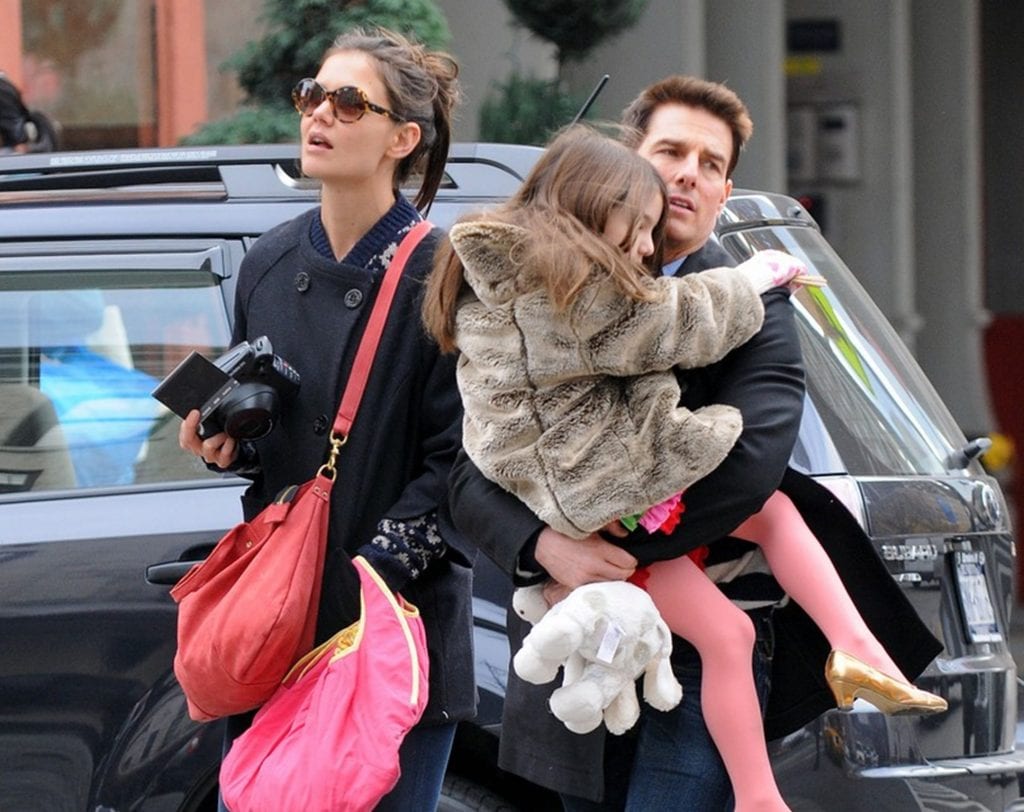 The outlet went on about how Katie is worried “by how much Suri has become a Cruise clone.

“It must be quite freaky for Katie, who is strong-willed herself but even she has to admit to her friends that Suri is becoming more and more like her dad,” said the alleged insider.

GossipCop website decided to get to the bottom of the story. They got in touch with Katie’s spokesperson, who said that the story isn’t true. Nobody from Katie’s side shared any information regarding her thoughts about the similarity about Suri and Tom, and she isn’t concerned with how her daughter is turning into Tom.

10 Rules For One Night Stands You Should Never Break

Jennifer Aniston in tears after running into Brad Pitt?