Many people get confused between the existence of a sea and an ocean. However, there are several factors that diversify both these water bodies. Besides, many people often switch these words without even knowing their exact details. So to clear all the doubts and provide in-depth information about both the sea and ocean, we have come up with this detailed guide. Here we will learn about the difference between an ocean and a sea based on their location, size, depth, and marine life.

Before we start with their difference, let us understand their actual existence with the right definitions. 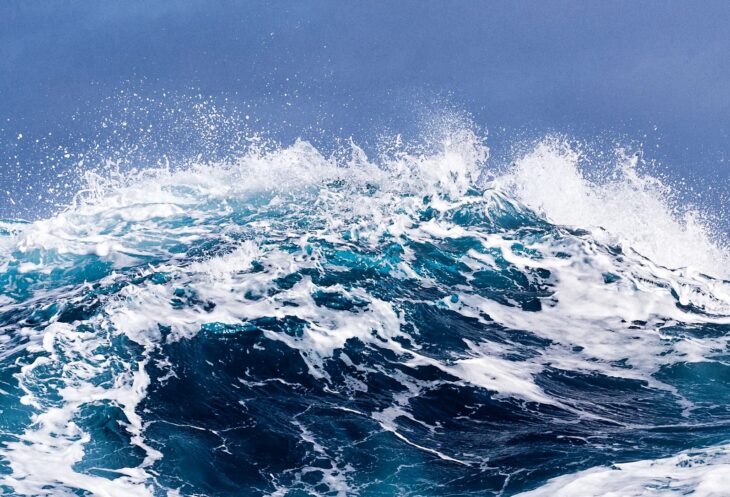 Seas are smaller water bodies surrounded with dry ground or in other words, beaches. They are where the ocean connects with land and holds saline water. Besides, seas form a perfect environment for marine life as they aren’t much deeper, provide the right temperature, and are closer to land.

Difference between ocean and sea:

If you observe the ocean on a world map, you will see that it is a large open body of saltwater that masks almost 71 percent of Earth’s total area and holds 97 percent of all its water. Surprisingly, people have been able to explore only 5 percent of its total area. Technically, there’s one global ocean but many experts have classified into 5 major interconnected basins namely the Atlantic, the Southern, the Indian, the Arctic, and the Pacific.

Seas have a bit different aspect as they are partially enclosed by land. If you observe closely, they are a one portion of the ocean, mostly where water connects with the dry ground. However, there are many significant exceptions in the context that seas are mostly enclosed by the land. For instance, the Caspian Sea, even though it is known to be the world’s largest lake, it is still classified as a sea.

You might have heard about the ‘seven seas’ that define our Earth’s historical trading routes. These seas keep transforming over time and place which is why they aren’t concrete. The Ancient Greeks recognized the Aegean and Adriatic to be a part of these seven seas whereas the Medieval European literature recognized those seas as Baltic and Arabian. After the colonization of America, these seven seas changed again and consisted different water bodies such as the Gulf of Mexico and the Caribbean. So whether you hear one global ocean or seven different seas, depending on one’s view, there are over fifty seas located worldwide. 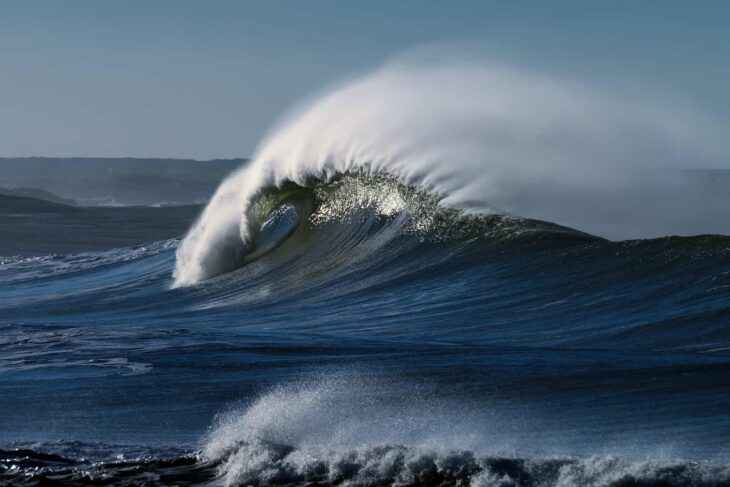 Oceans, regardless of their massive size, vary drastically when compared to each other. Talking about the biggest ocean i.e., the Pacific Ocean, it covers almost 168 million square kilometers area. It starts from the north end and extends up to the south end. Besides, it acts as a border to various countries along America and Asia.

Coming to the seas, it is a bit challenging to nail down their average size because they are present in different shapes and sizes. The Mediterranean Sea, the world’s largest sea is connected to the Atlantic Ocean that covers around 2.9 million square kilometers of the Earth’s surface. When compared in size, it is smaller than the Arctic Ocean. Other big seas that you will hear about are the South China Sea, the Bering Sea in the Pacific, and the Caribbean. On the other hand, the Sea of Marmara, which is an island located in Turkey, is known to be the smallest sea with 11,350 square kilometers.

Experts say that approximately one million species of animals live in the ocean, but they aren’t evenly spread across the world. There are several factors that influence the level and amount of diversity possessed by these creatures in specific regions. These factors consist of depth, temperature, and distance from land.

Fish and several other aquatic animals tend to survive in seas as they contain a friendlier environment. Compared to seas, oceans are vast and deeper which is why they contain more basic life forms such as shrimp and plankton. Because of this difference, oceans are mostly used for mining oil and natural gases whereas seas are utilized for commercial fishing. 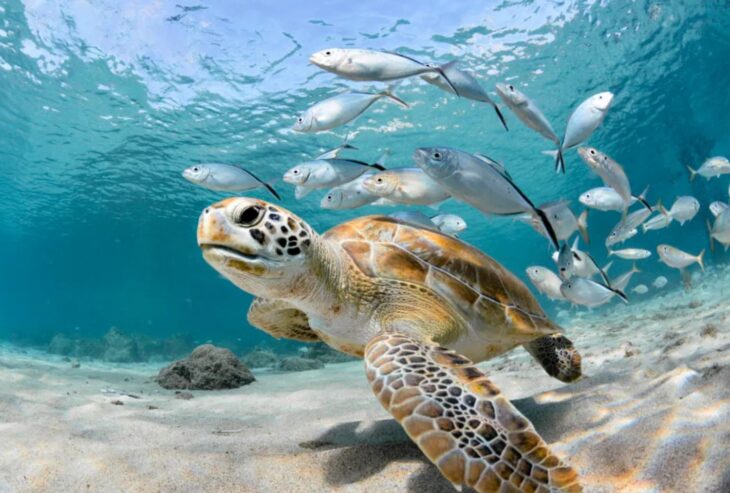 Depth of oceans is more compared to seas:

Although the ocean’s average depth is 3,688 meters, some parts can be much deeper than other. The deepest location on Earth is called Mariana Trench with 10,994 meters and experts believe that Mount Everest can completely submerge in it if placed at the bottom. On the other hand, the oceans are broadly divided in different zones but majority of experts follow the five layer model. This model consists of zones like the epipelagic, the mesopelagic, the bathypelagic, the abyssopelagic, and the hadalpelagic zone.

One important thing that you need to know about seas is that they allow penetration of sunlight and help in photosynthesis. That’s the reason of abundant aquatic life present in the sea. Apart from the aquatic life, seas have several commercial uses like fishing and transportation. Additionally, seas become a great tourist spot as they let people enjoy adventurous sports and experience the thrill of water. Besides, they are also used to generate hydroelectricity. Apart from all the uses, seas are known to control the climatic conditions of Earth through processes like evaporation and condensation. 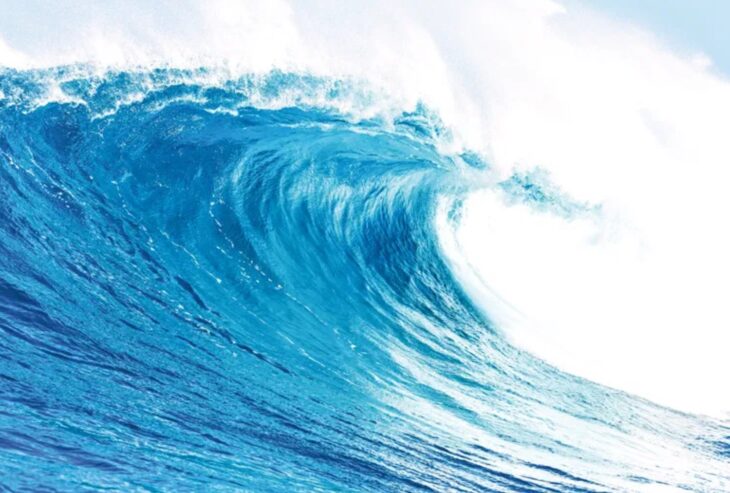 Oceans don’t contain much aquatic like as their depth doesn’t allow the sunlight to penetrate deep enough. This further prevents photosynthesis in plants. Besides, the oceans are majorly used for industrial purposes like mining for crude oil and natural gas. Although it is dangerous to drive in the depth of ocean, it provides us with abundant natural gas and oil.

The Earth is majorly covered with water and thus, everyone needs to clear their concepts about oceans and seas. We hope this article provides you with the in-depth information about these water bodies and clears all your doubts.

Stats That Show How Important the Smartphone Has Become

Is Pickleball The Fastest Growing Sport In The Country?