Do You Live In Cheatersville? Study Says…

A cheating heat map is a strange kind of bedfellow, monitoring the bones of baring it all. What ignites a desire to expose the law of averages when it comes to cheating? Does knowing where the ‘unfaithful’ gather give us a moral compass of who is who? Are we supposed to believe that getting bored with your partner is a sport only the rich can afford?

In these interesting times we live in, both the stars and numbers align to encourage the truth of who we are beneath the skin. Perhaps because of this, there has never been a better time to re-examine the habits of the “cheating hormone”. Where it find foothold in our world, and why.

New research indicates that one of the richest towns in Britain has the highest number of people engaging in extramarital affairs. Is there a correlation between cheating, where you live and money? It’s a commonly held belief that the rich have few morals and abuse the power money brings. While poor people are considered decent by default, toiling for the wealthy. This hotspot certainly could highlight the “shocking” lewdness of living on easy street, and there is a whiff of judgement behind the word cheating. After all what does it mean to remain faithful? 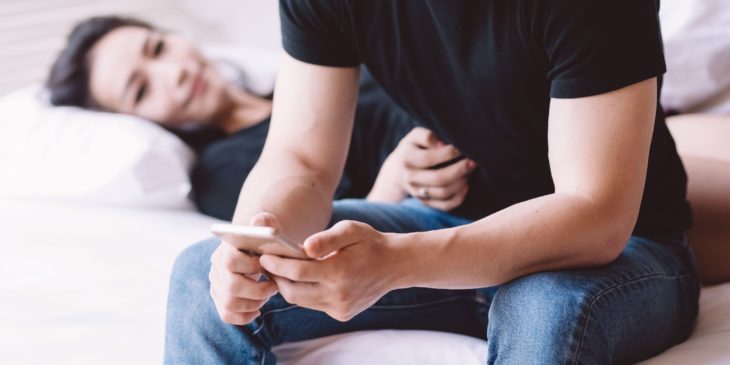 There are a dozen platitudes that would nicely prove a point, one of which comes to mind, ‘having more money than sense.’ Knowing that the rich are morally weak is a potentially comforting excuse for a sucky life and convenient to be resentful about. Especially when it comes to outspoken women willing to share that they want both a good man at home and numerous lovers. Is the truth that our society is yearning for a different definition of faithful?

Perhaps this really is the brainchild of a secret group of revengeful men or women, wronged by their cheating spouses, plotting to right the wrong. More than likely though, it is a company keen to target a willing audience, who have money and huge cheating tendencies. Seeking that gold mine to spam their inboxes with the promise of lots of pussy for a low monthly fee.

The tangled truth of being human is that we tend to have a high boredom factor when it comes to living till death do us part. Rich, poor, or middling advertisers are always offering us the next best thing. Like the latest hot available body, level of lovely reached by a certain income level or fit into a size 6 dress. Lots of time and money is spent buying into dream material, and as the stakes shift, sophistication rises. Then the carrot needs a new coat of paint. Whether you live rich or poor there is always a desire to be free, fueled by the belief that we can have whatever we want as long as we have enough gold. Of course when you do live in a richer neighborhood you probably have more ready cash to turn those crazy dreams into reality. Most of us don’t really want to leave our lives, we just like the idea of escaping a little. The idea of having an affair is like going off on a vacation. Romantic, thrilling and short lived. It’s always so lovely to get home and snuggle up by the fire in your slippers, reflecting that there is no place like home. (Or perhaps I am biased being a monogamous fool)

Naturally there is a connection between cheating and where one lives. Peer pressure does not end on arrival in a wealthy suburb. When your neighbor buys a fancy car and proudly shows it off there is some stress involved in having all things equal. A dalliance on the side, easily becomes part of initiation into the club. When your friends have less goods to dangle, it’s smart politics to keep quiet about what could be taken from you. When you work more and have less, a little on the side might mean a higher risk of landing up locked out with all your clothes on the lawn. 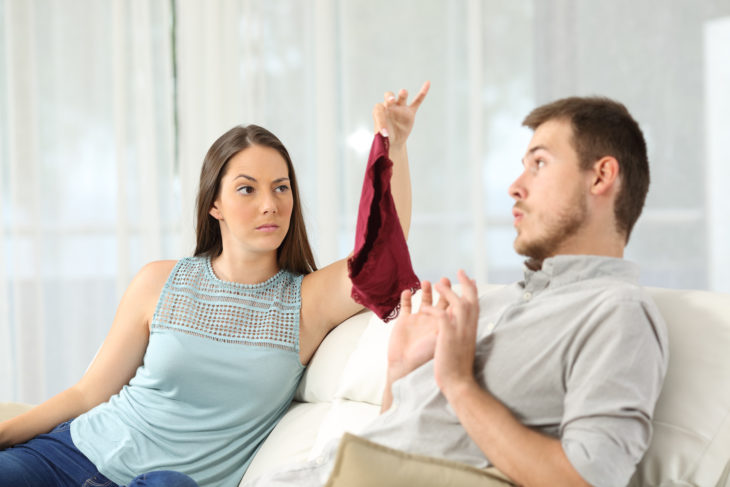 Cheating does have a dollar cost. There is so much involved in doing the dirty, if it’s cheating as opposed to open marriage, because you run the risk of being found out. Maybe that’s part of the excitement, variety is delectable to some. Our leanings as a society are more about the grass is greener than finding passion where you live. It takes work to be both passionate and compassionate with a partner who sees the less than sexy side of you. Who has a headache when a new lover calls?

Do more rich people engage in sex outside the confines of their marriage? It certainly must be easier to cheat when money pays the way. Wealthy players can afford to experiment more, since sex on the side does require bankrolling of some kind. Tight budgets make screwing around an even messier animal. That doesn’t mean the less affluent don’t cheat, just that indulging in pleasure involves a whole different set of rules. Maybe the arrangement is harder to handle without strings. Ordinary earners with limited cash to spoil a lover are typically less comfortable with the whole cheating thing, and when emotions get involved then it all becomes less of a turn on. Middle class society tends to be moral driven, and less likely to admit to cheating, whereas richer people might be obligated to say they are having an affair regardless if is true or not, because it is expected.

With open marriages on the rise, it has become the norm to be in both a happy relationship and live out your fantasies with other partners. It’s not cheating if it is out in the open. Which is, after all, what the elite did discreetly before the Victorian era had us all tighten up our drawers. Increased screwing around indicates an urge to explore and not settle.

Marriage has so many plusses but the joy of sex can get bogged down in the weight of living when boredom easily finds footing. Far simpler to dream about having hot sex than taking out the trash, or wiping snotty noses.  Our society has been raised on the idea of being free, while punishing us all for daring to draw outside the lines. When you have money, you can buy freedom for awhile until you realize that you can’t escape the messy world of working at better relationships if you truly want the safety of real intimacy. As much as we think we are all alike, people are motivated by different things and living a life that offers choices,  makes it easier to indulge in whatever strikes your fancy.. 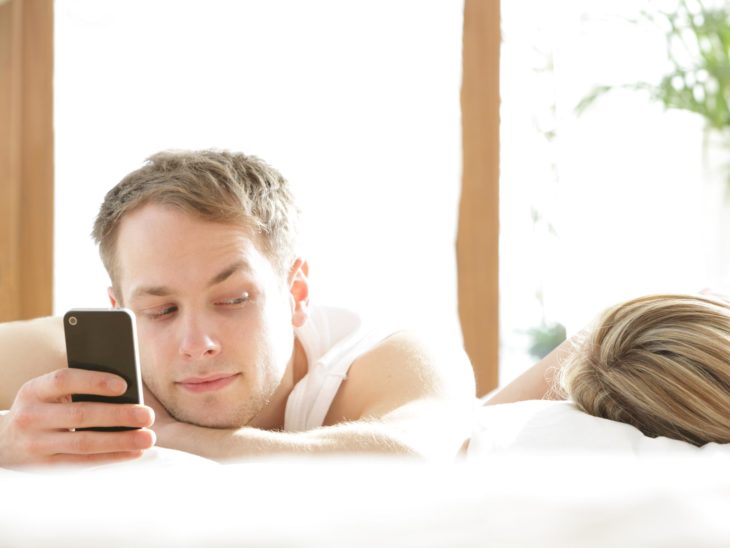 One reason for such high numbers of cheating spouse, according to the aforementioned article o is that while all these unhappy couples room together in their luxurious mansions, they can’t afford to split up and live in equal splendour. Perhaps this is purgatory, forced to find a realistic compromise or a practical solution. Both spouses get to enjoy the open marriage highs or the misery of being trapped in cold comfort.

The bottom line is that where you live does not dictate how you live your life. Boredom or dissatisfaction is no more bought than contentment is. What does it matter if other people cheat as long as you do what feels right to you? If you’re happy with your relationship, treat it well, make time for idyllic romance even in the midst of the noise of life, that’s all that matters.

If you want something different, maybe it’s a good time to get clear and real and have a conversation about what you do want.

Dating Don’ts: Is Chivalry Dead? Maybe It Should Be