Do you remember the time Kate Middleton and Prince William broke up?

One of the most famous and peoples favorite couple in the world are Prince William and Kate Middleton, and they have been happily married since 2011. Every girl across the planet dreams about marrying a prince, but do they know that it’s not that perfect. Kate Middleton and Prince William had some time apart, and it was all because Will wanted it. Do you want to know how did they end up getting back together, and how Kate felt about the breakup?

Everybody knows about the breakup, but nobody is sure when it was 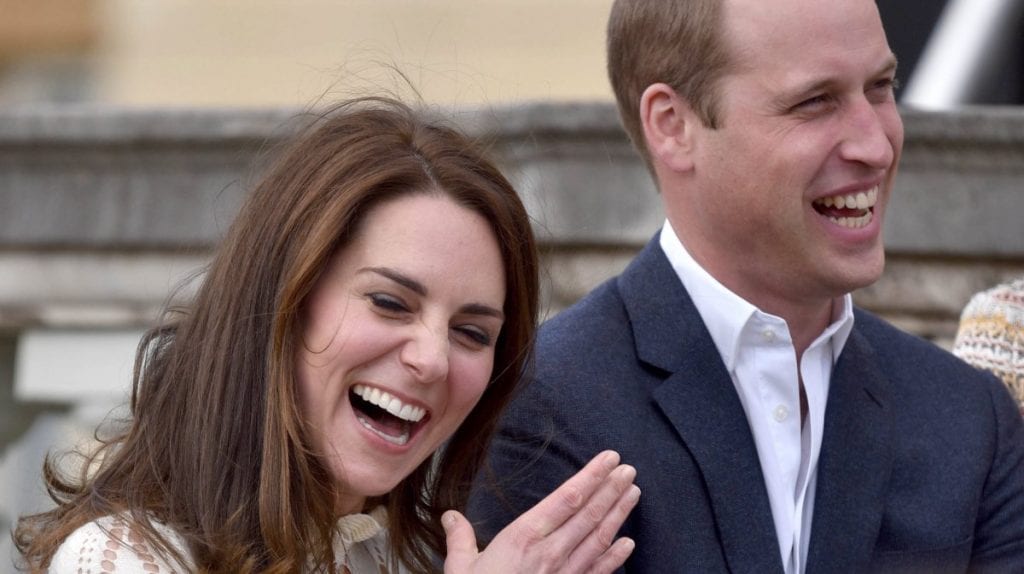 Will and Kate first met back in 2001, at the University of St Andrews in Scotland. Their friendship soon became a romantic relationship. But they did break up, and the royal family never announced that officially. Some say that they broke up in 2007, but Will stated that the break up was during the university years.

They had to find themselves 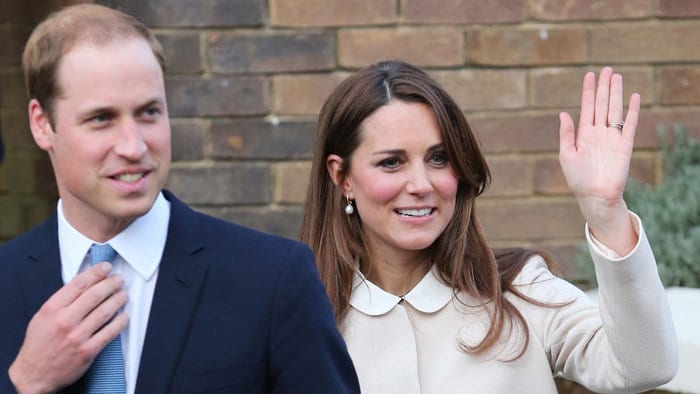 They don’t like to talk about their breakup, but they admitted there was one. And they talked a bit about it when they got engaged. They said that they were both very young and that they had to find themselves. They had to grow up a little bit and find their own way. Apparently, they did manage to find themselves and they eventually got back together.

Kate was not happy about the break-up 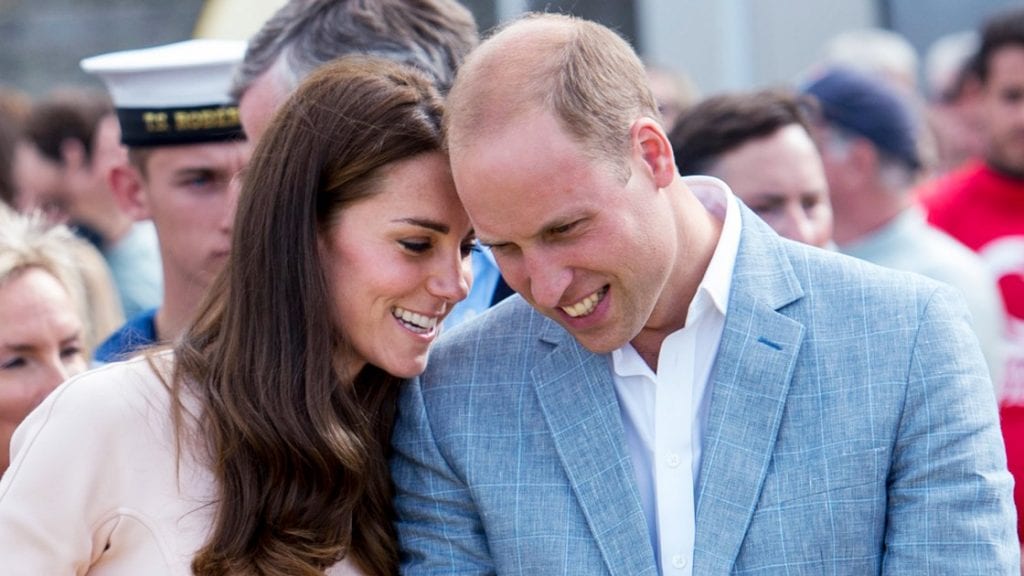 Why did they get back together? 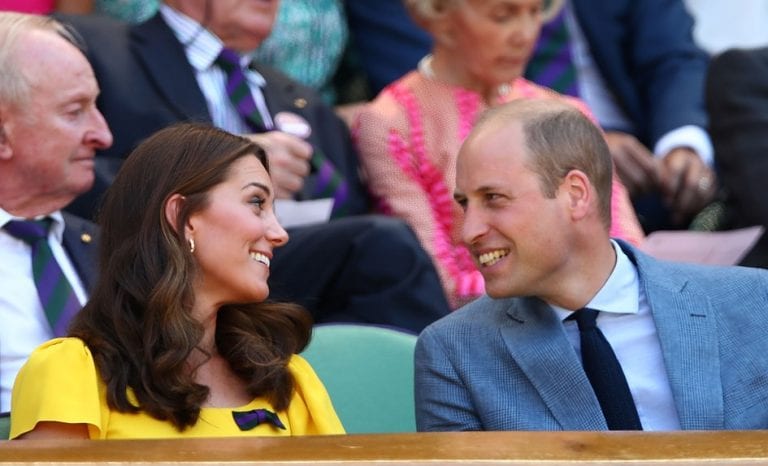 It is normal that when people are not together they can see other people. Some say that Kate got friendly with someone in Will’s social circle, and that made Will a bit jealous. Kate was spending time with Henry Ropner, and everyone around them noticed that they were flirting. When Will heard about that, the couple got back together. And thanks to jealousy we have our favorite royal couple now. They both realized they were meant to be together, and everything worked out in the end.