Does Shiloh really call actress Jennifer Aniston “mommy”? Over a year ago, a magazine claimed this. Gossip Cop, as always, managed to correct the phony tale. Now however, more than 12 months later, it should be even clearer that this entire story was completely fake. 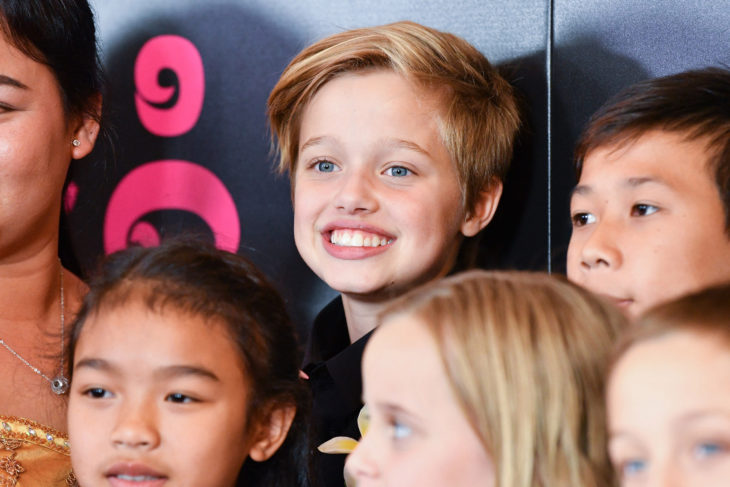 On April 2 of last year, New Idea said that Shiloh asked her actor dad Brad Pitt whether it is okay to call his ex-wife “mommy”, after Jennifer Aniston and the boy developed a special relationship. To backup up their allegedly true premise, the tabloid asserted called back to a source leaked regarding how Aniston and Shiloh spent a lot of time together, therefore becoming close, which did not sit well with Angelina Jolie. This whole story of course came after the rumor that Brad Pitt and Jennifer Aniston started dating again.

However, as it usually goes with stories like this one, all of it was 100% inaccurate and fake. Aniston and Pitt never got back together and started a new relationship, nor did the “Friends” star establish a so-called “new friendship” with young Shiloh. One year later, there has not been a single sighting of the first biological son of Angelina Jolie and Brad Pitt, and Jennifer Aniston. This is because of course, the two have never even met.

To put things in perspective, the last time Pitt spent any time with Aniston in more than a decade was at the 50th birthday party of the actress in February. Even then, they did not have any major interactions. Gossip Cop was told by sources last year from both Aniston and Pitt’s camps, that this article claiming the relationship between the actress and the young son of Brad was absurd and a piece of fiction. In addition, Shiloh has frequently been photographed by the side of his mother Angie, and never with Jennifer Aniston.

Newer Developments since Then

Since then, New Idea has not been more honest and reliable with their reporting about Pitt and Aniston. Five months after the first story, this magazine published a cover that said how Pitt, Aniston, and Shiloh went on a vacation together in Italy. Of course, such a trip never took place. This issue of the magazine even claimed how the three even went on a little “bit of sightseeing” together while abroad. How can this be considered true when nobody saw any picture or sign they were there? 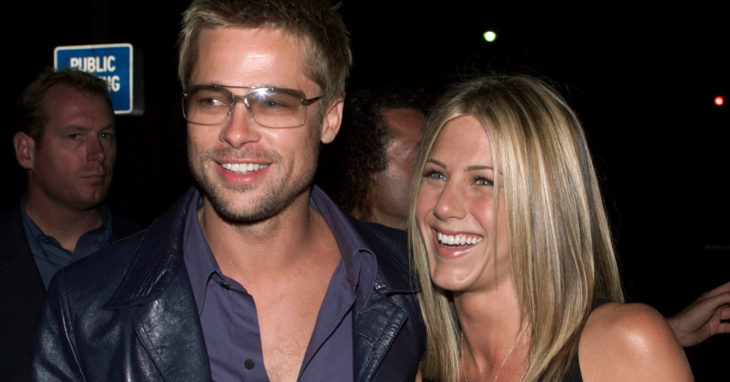 More recently, a little over a week ago, Gossip Cop again busted the magazine when it wrongly reported that Aniston now has a baby bump because, because, you have guessed it, she is pregnant with the child of Brad Pitt. Again, this is not the first time the tabloid reported how Pitt and Aniston are expecting a baby together. Again expectedly, they never mentioned these imaginary babies again.

In more absurd news, the unreliable magazine also said how Pitt and Aniston went on a honeymoon trip to Paris together, after they got married during her birthday. Among other obvious issues and examples of how absurd this is, the actor and actress are not legally divorced yet from their previous marriages. The truth, for which this magazine obviously does not care at all, is that the pair never got married. Otherwise, outlets much more respectable than this one would have reported on it.

This was yet another imaginary story, a piece of fiction by an unreliable drama magazine. Gossip Cop busted dozens of fake stories like this one, and will surely do it again in the future. Stories as absurd like this do not have a place in the media world, as they are completely made up and not backed by any evidence or reports.