As we witnessed several times, music is a very important thing in life for Megan Markle. While she had her own lifestyle blog, she frequently talked about having a playlist that she is playing the morning, and that helps her in starting her day.On her and Prince Harris` wedding day, music had a central place in the ceremony.

At their big day, they had a Kingdom Choir performing and Idris Elba acted as a DJ. Also, we know that her favorite song is Whitney Houston`s “I Wanna Dance with Somebody”, which was played several times at the ceremony. It is known that Elton John is a close friend of the royal family, so the question is, did Meghan Markle ask him for a favor?

Did Meghan Markle Ask Elton John for a Favor?

Baby Sussex is expected to arrive in a new couple of weeks, and the future parents are expecting,probably the biggest day in their life with excitement. As it was the case with Prince William`s children, the baby Sussex will be a part of royal activities for sure. Some tabloids reported that Meghan Markle reached out to the Elton John to give her child piano lessons when it gets older.

As one source is saying, both Prince Harry and Meghan Markle are adoring Elton John, who sang at their wedding, and they want to have the best possible mentor for their future child`s piano lessons.Also, it was stated that he accepted his proposal with excitement, and to be honest if you want the best one, is there anyone else than Elton?

He Was Very Close Friend of Princess Diana 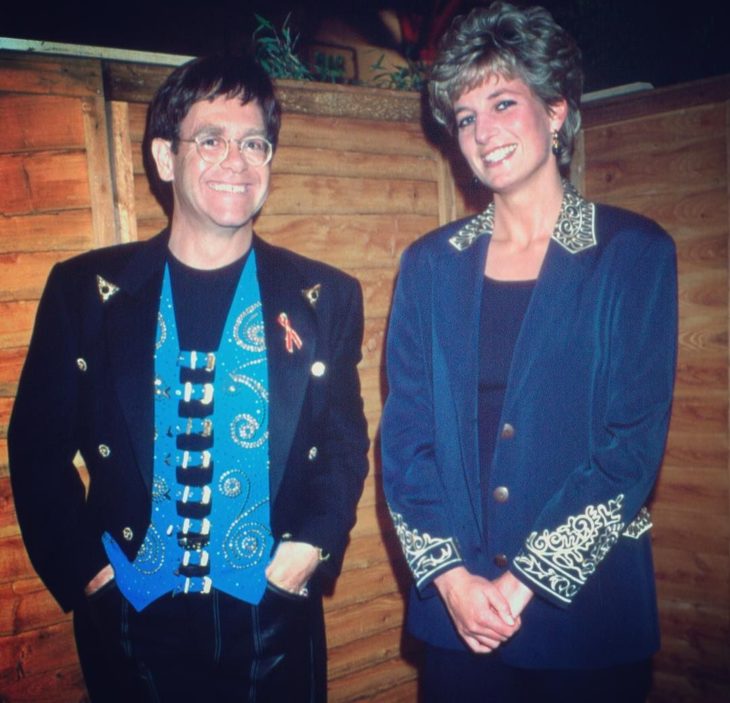 Prince Harris` late mother, Princess Diana and Elton John were very close friends, since they met in 1981, at the Prince Andrew`s birthday party. Later, he performed on Diana`s funeral and stayed very close to Prince Harris throughout the years. As we said, Elton performed at the royal wedding ceremony. Plus, he canceled his Vegas show, so he could attend and perform at the wedding.

According to the tabloids, he sang “I`m still standing”, “Your song, circle of life”, “Tiny dance”, and he included words “LA lady” to this song, as a nod to Meghan`s career in the United States. Later, he stated that it was beautiful to attend the royal wedding and that he enjoyed the versatility seen at the wedding, from music to the attendances.

The Hottest Trend In Bachelorette Parties Is Having Your Mom There, Too