Does Your Daughter’s New Boyfriend Seem Off? Here Are 3 Ways to Deal With the Situation

Nothing is more important than family. As parents, there’s nothing we won’t do to keep our children safe. Sometimes, the things we do to protect our children are upsetting to them, and they get mad at us. That’s just a part of being a parent, and ultimately our kids know we love them, and that everything we do is done with their best interests at heart.

Especially, it is very difficult to communicate with teenagers and show that you are always here for them. They often perceive your attention and love like the try to control their every step and prohibition of doing what they want. Sometimes, you can even become an enemy in their eyes – and it is the worst experience.

These days, it’s not always clear how to keep our children safe. While modern life – and especially the internet and social media – offer many liberties and opportunities, these are not without their dangers. Kids today seem to mature faster, they tend to experiment more, and sometimes this leads them to get hurt. One example is relationships.

Something Fishy About Your Daughter’s New Boyfriend? 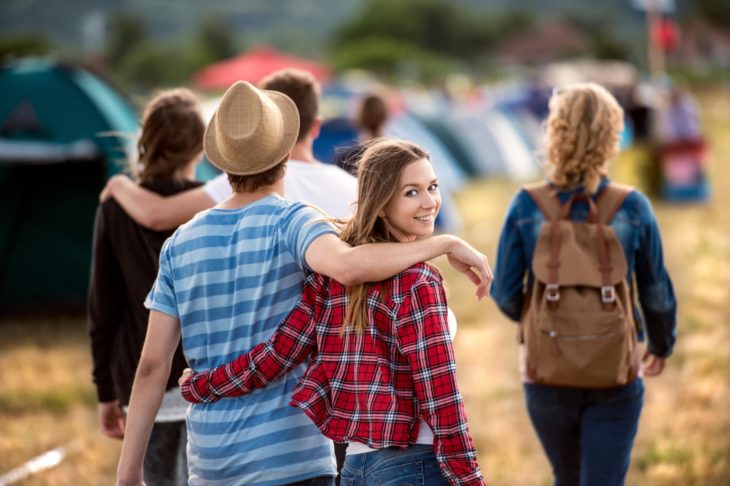 No one can truly be good enough for your little princess. But some boys aren’t simply ‘not good enough’ – they’re alarmingly, disturbingly no good. Feeling like there’s something off about your child’s love interest is extremely worrying. If your daughter’s new boyfriend seems strange, suspicious, or even dangerous, then you’re definitely going to want to intervene.

Also, nowadays the number of scammers grows rapidly. All of them have different motives – someone just wants to get money from his victim, someone seeks sexual gain – and it can be very dangerous for your teenager. Even more, there are a lot of catfishers – in other words, scammers, who act in the social network.

However, you don’t want to upset your daughter and lose connection and trust with her. This situation can be tricky, but hopefully, this article will give you the strategies you need to keep your daughter both safe and happy. Keep reading to find not only advice but also a great tool that’s both effective and discreet. 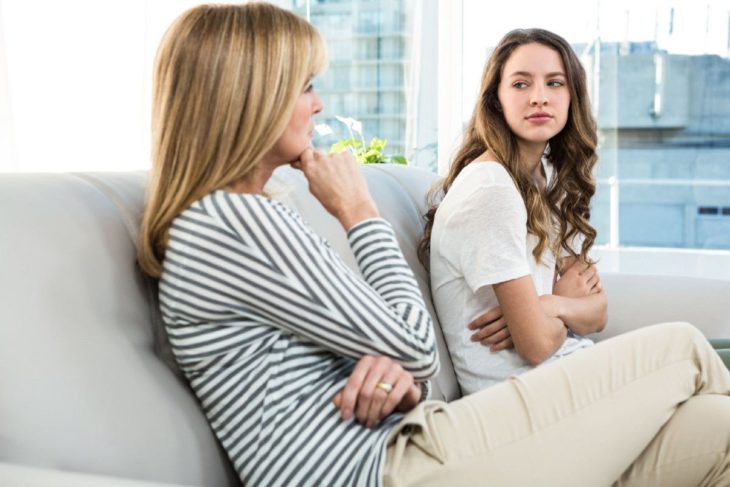 This is important in any situation. Our children need to know that we’re here for them and that they can talk to us. If you have a bad feeling about your daughter’s boyfriend, ask her about their relationship. Don’t make it seem like you’re blaming her, judging her, or are mad at her for anything – it might make her shut off. Instead, do it gently and with care, showing her that you just want to know she’s safe and happy.

You shouldn’t ask her about private things like kisses, sex, or other intimate thoughts or actions, if she wants, she will exactly tell you without asking. Your task is to find out if everything in their relationship is mutually and by agreement from both sides.

You’ll want to make sure that he doesn’t hurt her in any way – emotionally, verbally, or physically. If you find out that he does hurt her in any way at all, then, of course, you’ll have to act. In some cases, you might even have to get the law involved, but hopefully, this won’t be the case. Still, say that you talked to her, and nothing alarming came up, but you’re still feeling uneasy. What else can you do? 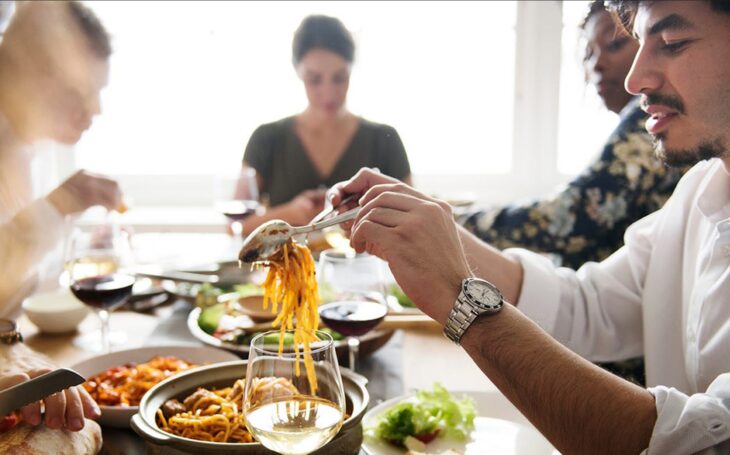 Invite boyfriend over for dinner, and get to know him. Ask about his life, his interests, hobbies, and habits. Find out who his friends are and what they do for fun. You should ask about his family, his life principles, and taboos. Ask about school, and if he works, ask him about that.

You can be suggestive in your questions, even provocative, but don’t overdo it. You don’t want to put him on his guard, and more importantly, you don’t want to upset your daughter. Don’t make it seem like you’re investigating her boyfriend.

Also, offer your daughter and her boyfriend sometimes to meet at your house, often invite them for dinner together, so you will have an opportunity to know him even better.

But say that you’ve talked to him, and you feel like he’s hiding something. Well, there’s an easy way for you to find out.

3. Getting the Goods on Boyfriend 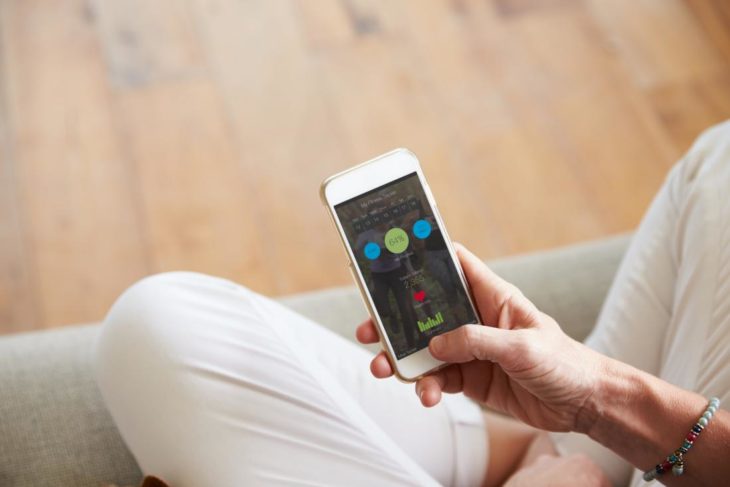 Ask him for his phone number – say that you want to be able to reach your daughter in case her phone is off, or something along these lines. Then, simply run his number through Spokeo. This is a reverse number lookup tool, where entering a phone number could yield a lot of personal information (it’s completely legal, in case you’re wondering). By using this software reverse phone lookup, you’ll know for sure whether Boyfriend is a good guy after all, or whether your dad senses were right and he’s a bad apple.

Phone number search uses several online and offline databases to give you as much information as possible (there’s also an email search option, but it might be more difficult to explain why you need Boyfriend’s email address). This information could include age, residence history, relationship status, trouble with the law, and more. It can also include social media profiles, where you can see whether your daughter’s boyfriend has any worrying interests, or is a member of any suspicious groups.

All in all, this is a simple, fast, and cheap way to get peace of mind. It’s also completely discreet – no one but you will know you used it. If you’re feeling suspicious about your daughter’s new boyfriend, then this type of software could be able to tell you what you need to know about him and put your mind at ease.

Solar Power Mounts – How to Choose the Right One

How Luanne Smith Is Encouraging People to Talk...