There’s been a lot of talk in recent years about the “g factor” and its supposed importance in success. Some people believe that intelligence is the single most important determinant of success, while others say that it’s just one part of the equation. So is it really as important as people think it is? And if so, what does that mean for you, personally? Read on to find out! Intelligence is a complex and multidimensional construct that can be difficult to measure. There is no one agreed-upon definition of intelligence, and the definition depends on the person measuring it. Some experts in the field think that it includes general knowledge, problem-solving skills, the ability to think abstractly, and creativity. Others believe that intelligence includes only cognitive abilities. No matter what definition you use, there is no single measure of intelligence that is universally accepted.

Here is a look at some of the research on the topic of IQ and its impact on life:

-A study published in The Psychological Record found that people with high IQs are more likely to be successful than those with lower scores. However, this study did not take into account other factors such as socioeconomic status or work ethic.

-A study published in The International Journal of Educational Studies found that students who scored higher on an IQ test were more likely to earn better grades than students who scored lower on the test. However, this study also noted that socioeconomic factors (such as parents’ education levels) played a role in student success.

-A study published in Personality and Individual Differences found that intelligence is not completely static over time; rather, it can change over time due to environmental influences. This study also found that it can be inherited.

There are three main types of intelligence: verbal, mathematical, and spatial. Each has its own strengths and weaknesses. You can take a test online at iq-online-test.com.

Verbal intelligence is the ability to think abstractly, reason well, and communicate effectively. This intelligence is especially helpful when it comes to problem-solving and critical thinking. It is also important for success in math and science courses.

Mathematical intelligence is the ability to solve problems quickly and efficiently. This is important for success in math and science courses as well as in obtaining a career in engineering or technology. It is also beneficial when it comes to problem-solving in general.

Spatial intelligence is the ability to perceive three-dimensional objects and scenes. This is important for success in careers that involve working with images or maps, such as architecture or engineering. Spatial intelligence can also be helpful when it comes to problem-solving in these areas. 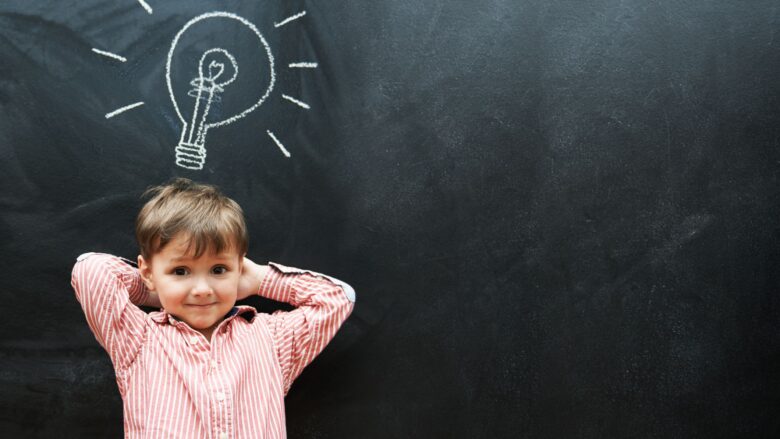 There is no clear answer to this question, as intelligence can be affected by a variety of factors. However, some experts believe that it does play a significant role in success in life.

First and foremost, intellect is strongly correlated with educational achievement. Therefore, if you want to achieve success in life, it is important to have a high IQ.

Second, intelligence is also correlated with job performance. A person with a high IQ is likely to be more successful at work than someone who has a lower IQ. This is because people with high IQs are able to think critically and solve complex problems quickly.

Finally, intellect is also correlated with health outcomes. People with higher IQs are less likely to suffer from chronic diseases such as heart disease and cancer. This is likely due to the fact that “smarter” is likely to have healthier lifestyles overall.

The relationship between intellect and success in life

IQ is not the only factor that affects success in life. However, a high score on a test can be an advantage if you want to achieve goals such as becoming successful in business, law, or academia.

There are a number of reasons why having a high IQ can be beneficial. First, people with high IQs are more likely to excel in cognitively challenging tasks. Second, they are better problem-solvers and are better at finding solutions to complex problems. Finally, they tend to be more creative and innovative than others.

However, IQ is not the only factor that determines success in life. Personality traits such as perseverance and drive are also important. So, it is not enough to have a high IQ; you also need to have the right personality traits to achieve your goals. 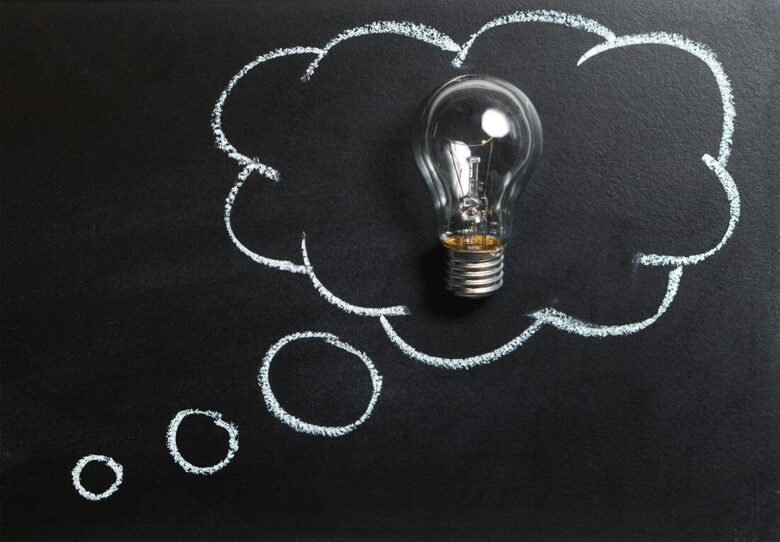 How can we measure intellect?

There is no one agreed definition of intelligence, but some popular measures include IQ tests, academic achievement, and creativity. While it’s difficult to measure intelligence accurately, there are a few ways to try.

IQ tests measure your ability to think abstractly and solve problems. They can be useful in identifying children who may need extra assistance in school or in getting ahead in life. Academic achievement measures your success in college and career-related areas such as math, science, and reading. Creativity measures your ability to come up with new ideas and solutions. This can be assessed through things like spontaneous thinking time, originality in ideas, and the number of patents you have filed.

While there is no single measure that perfectly reflects intelligence, these are some of the most commonly used measures.

Here are a few things you can expect after taking an IQ test:

-Your result may not reflect your actual IQ score.

-Your score may change over time, depending on your current level of intelligence.

-It’s possible to improve your IQ score through focused study and practice. 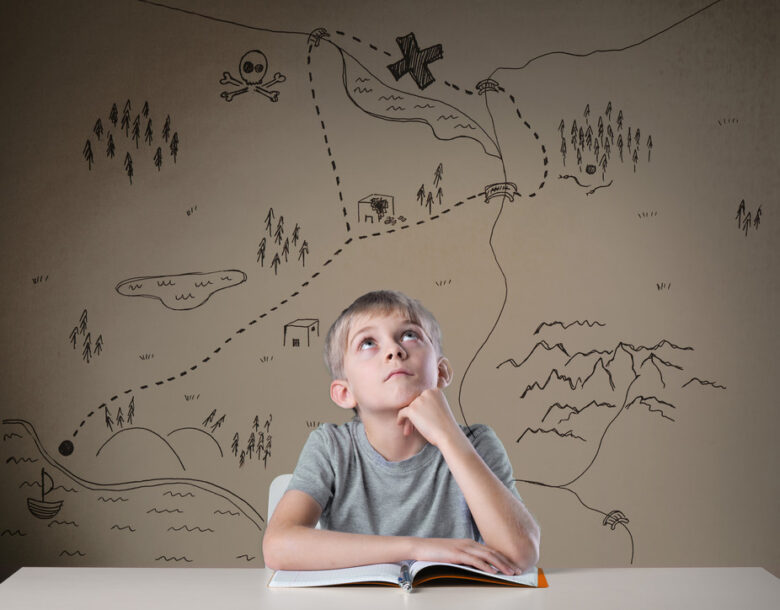 There is no universal answer to this question, as it depends on your own personality and goals. However, there are some general principles that can help you make the best of your life regardless of your IQ score. For example, taking opportunities and seizing opportunities when they arise is something that high IQ individuals are more likely to do than those with lower IQs. Therefore, if you want to achieve anything in life, don’t be afraid to put in the hard work – intelligence may not be a key factor in its success but ambition certainly will be.

Should you Wait for Cyber Monday to Upgrade Your PC