Does Jennifer Aniston Want to Be a Part of Scientology?

The most prominent member of the Scientology is Tom Cruise. Now, Jennifer Aniston is in the mix as one tabloid reported a story about the actress and Scientology, and how she might be joining them.

A source shared with Globe, “Jen doesn’t understand why people are so anti-Scientology. She’s heard only good things about the positive effects it’s had on her non-famous friends. She’s been tempted to get involved over the years, but it was never possible due to various conflicts in her personal life. Now there’s no such drama to hold her back, and she’s ready to see what it’s all about.” 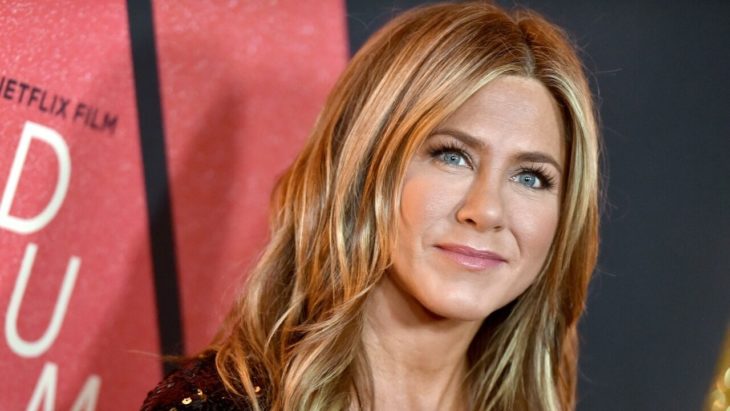 The insider mentioned various conflicts in her life, and he was referring to Louis Theroux and his documentary from 2015, who is all about against Scientology. Louis is Justin Theroux’s brother, Aniston’s ex-husband. “Louis’ documentary meant Jen had to park any interest in Scientology until an appropriate time,” shared the questionable insider. “Now she’s ready for a new chapter in her life, and Scientology is looking more and more appealing.” They further mentioned, “Jen’s got an incredibly open mind, and she’s interested to dip her toe in the water and see for herself what’s so attractive about Scientology to so many people. She’s intrigued to see where it takes her.” 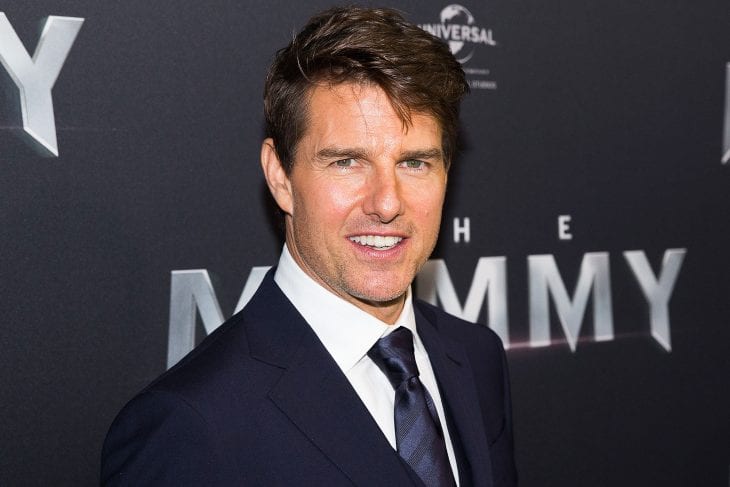 Since the Globe never stated who the insider is, and they referred to it as an anonymous source, we have reasons to never believe in this story. Another fact that proves this story false is GossipCop, who revealed how the tabloid had a number fake news, like when they reported that Tom Cruise wasn’t to recruit Miles Teller as well as Glenn Powell into his religious group. They also stated how Brad Pitt and Aniston are fleeing to Mexico, which also wants true. To sum it up, Globe is not to be trusted, and Jennifer Aniston has no desire to join Scientology.