The new story in these past few days is that the American actress Reese Witherspoon and the latest member of the royal family and a former actress Meghan Markle are working together on a new project. The tabloids report how the two are creating a new TV series.

Woman’s Day reported how the American actress “has been ‘quietly penning’ a show that she would love Meghan to be part of, and Meghan was keen to explore the opportunity further.” The news launched shortly after Whitespoon supposedly went to Markle’s home at Frogmore Cottage. In reality, Witherspoon was just visiting London and shopping around. One video of the actress in a souvenir shop was enough to prompt the tabloid to create this false story. 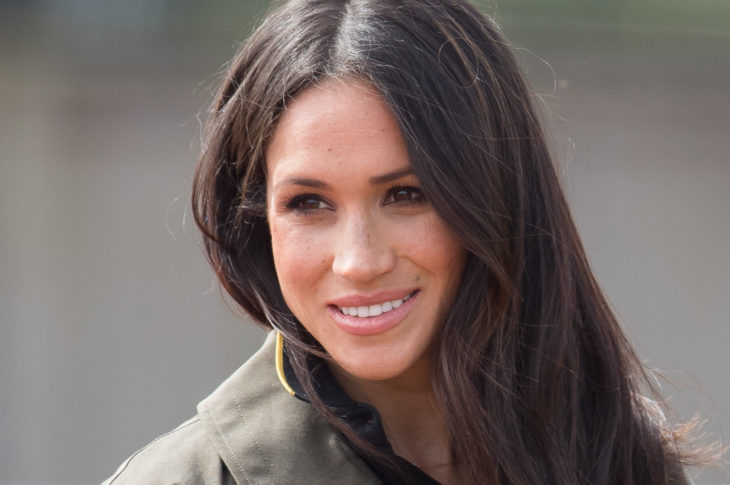 The same tabloid further developed the story with an alleged insider, who stated, “She was surprised when she not only got a response but an invite to Frogmore Cottage. They had a meeting in Meghan’s kitchen, drinking herbal tea, eating her homemade banana oatmeal muffins, and talking about Hollywood like they were old friends. Harry is supportive of the idea as long as filming doesn’t clash with their royal duties, and they’ve agreed to meet up again while Meghan is in LA.”

There are many flaws in this story. Witherspoon is an actress and a producer, but she isn’t a writer. The source talked about muffins in detail, while never mentioning the details about the alleged collaboration. Further, we all know that the Duchess of Sussex is busy with raising her son and performing royal duties. Furthermore, she is no longer in the acting business, and she won’t be returning. 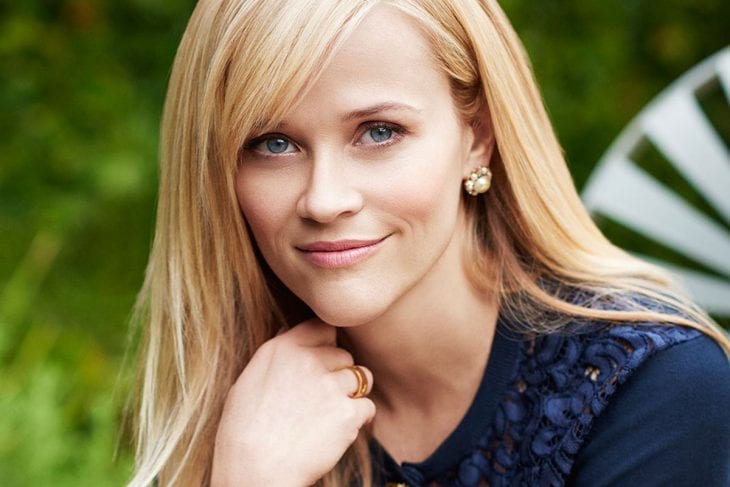 Does Jennifer Aniston Want to Be a Part of Scientology?

How Dallas Nugent Can Help You in Finding...

What Would Be A Better Choice – Epoxy...