Does Tristan Thompson Have a Third Child With Another Woman?

Tristan Thompson just can stop with the scandals. After cheating on his baby momma, Khloe Kardashian, another scandal broke when it was revealed that another woman claimed to be pregnant with his third child.

Manu tabloids reported how the athlete has another DNA test after doing one in January, and apparently, the same woman is pregnant with their third child. The woman hired Lisa Bloom, and after some suspicions that Thompson wasn’t all clear and golden after the first test, he is scheduled to do another one soon. 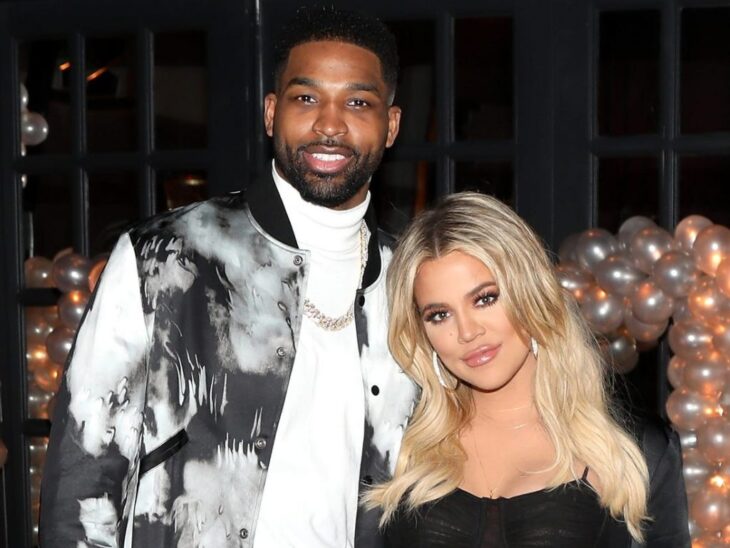 Jason Lee was amongst the first ones to report on Thompson’s cheating scandal with Jordyn Woods.

“Tristan, you took everybody’s phone, but you let them stay. Jordyn came in. Y’all was smoking hookah. She was all up in your lap, you was all up over her touchy-feely. And you let the girl spend the night until 7 in the morning. Now, that happened. That’s a fact,” said the CEO of Hollywood Unlocked in a video.

It is yet unclear if Thompson is genuinely becoming a father again, and we have to wait and see how the situation will further develop after the second paternity test.

How to Make Your Small Apartment Pet Friendly – 2022 Guide

Why Your DNA Is Key to a Successful...

DNA Paternity Test – What Are Its Legal...