Dogs Are Getting Plastic Surgery, The World Is Baffling

I’m not going to preach the gospel of animal rights over here, because while I think animals are great, I have interacted with them mostly via eating them, personally. And I do know that cosmetic surgery can be medically necessary, but Jesus Christ, dude. Dogs are already adorable as they are, right? We’re talking about surgeries to make dogs’ eyes wider, remove stretch marks, and flatten out wrinkles with Botox. You read that right: There’s an industry for dog Botox.

If you’re wondering if this is even legal, the answer is, well, probably. Korea’s animal rights laws have provisions about surgery, but only about de-horning, docking, and neutering. I’m sure no one guessed, while drafting this legislation, that people would start thinking that their dogs’ eyes weren’t wide enough.

And, apparently, most Koreans agree that this is ridiculous – a survey in a Korean veterinary magazine said that 63 percent of respondents believed that dog cosmetic surgery should be banned. Hopefully that’ll translate into law, soon. 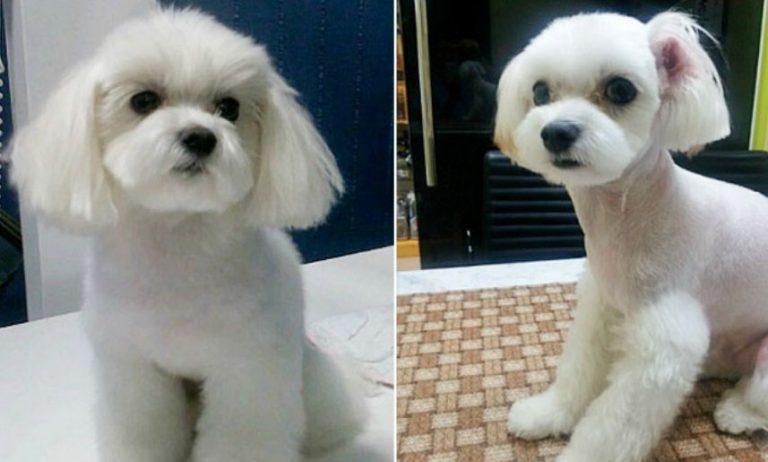 Endangered “Magic Rabbit” Photographed For The First Time In 20 Years