Endangered “Magic Rabbit” Photographed For The First Time In 20 Years

These little precious tiny dudes have not been photographed because its population has been rapidly dwindling in numbers, likely due to climate change which is affecting their snowy cliffside habitat. Stop making cute tiny baby rabbit relatives endangered, human beings! 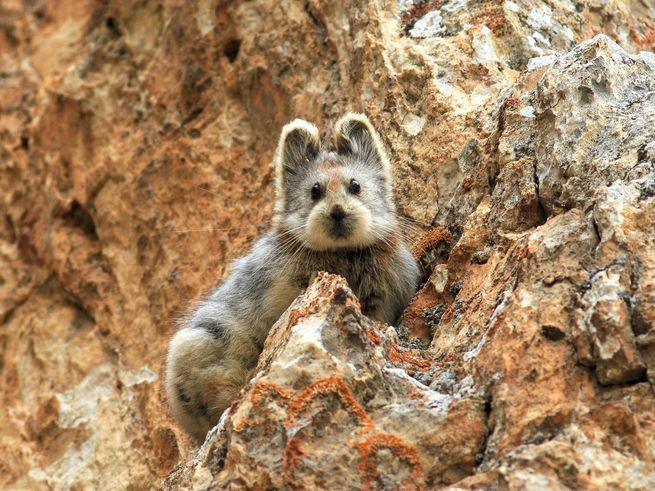 Hopefully the Ili Pila will soon go on China’s List of Wildlife under Special State Protection so that their numbers can go up. 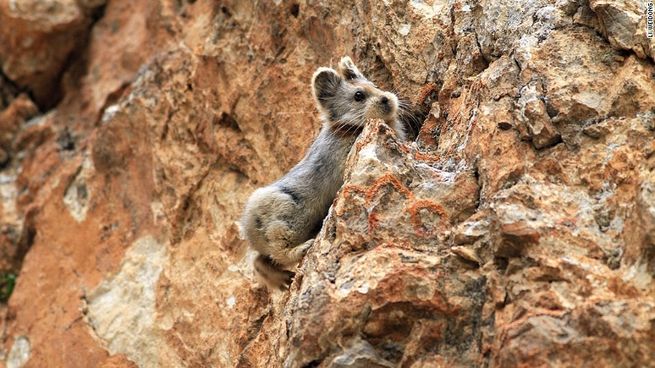 Dogs Are Getting Plastic Surgery, The World Is Baffling

The Daily Squee: Little Boy With Down Syndrome...