Donald Trump was a playboy back in the day. Who knows, maybe he still is. The stories of his love conquests are told even to this day. It is no secret that he wanted to date the late Princess Diana in the past.

During the 2000s, Trump shocked radio host Howard Stern when he said that he would love to sleep with Princess D and that he wouldn’t have second thoughts about it. But an even shocking statement of the 45th US President came in 1997. Back then, POTUS also wanted to sleep with the Princess of Wales, but he had worries about her health. 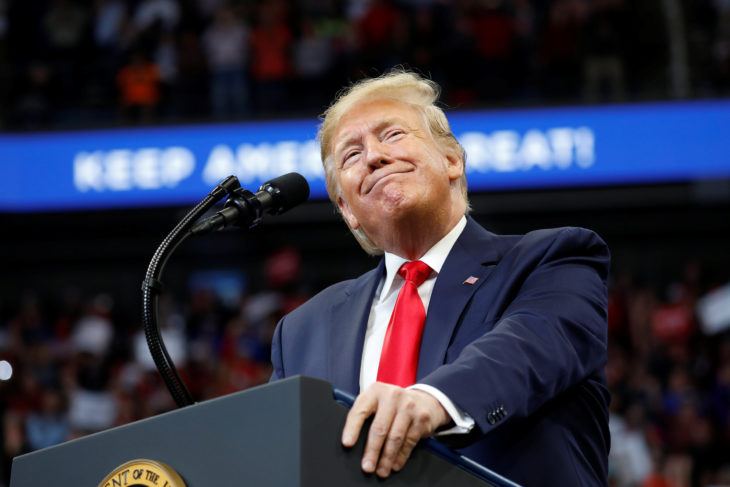 The real-estate mogul claimed that he would gladly go into bed with her Royal Highness but only after she undergoes an HIV test. The scary thing is not that Trump insinuated that Princess Diana had AIDS but that this conversation happened only months after her death.

Furthermore, Donald Trump claims that he had all the women he ever slept with take an HIV test. Luckily for Lady Diana, she never wanted to be in any kind of relationship with President Trump. Even to this day, this is one of Trump’s biggest regrets.

In November of 1997, Donald Trump published his book called The Art of the Comeback. In this book, there’s a passage dedicated to Princess Diana. The New York billionaire states that he remains sorry that there was never a chance for him to engage in a relationship with Princess D. 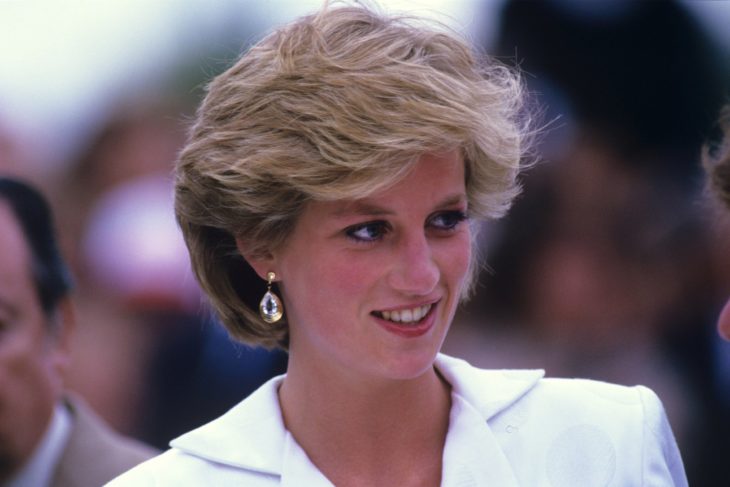 Despite his rustic comments on Princess D and a claim that he would test her for HIV, Trump holds the Princess of Wales in high regard. In another conversation with Howard Stern, Trump was asked to compile a list of the top ten hottest women in his opinion. On this list, he had Princess D ranked on no3 behind his ex-wife Ivana Trump and his current spouse, the First Lady Melania Trump.

Among other women, Donald would gladly sleep with Mariah Carey and Cindy Crawford, but not Angelina Jolie, because she has large lips.