A new survey on men’s memory found that guys can’t remember important dates like birthdays and anniversaries for s**t.

A whopping 41 percent of the more than 1,000 men surveyed admitted to forgetting their anniversaries. A significant number also confessed to not remembering their partners’, their mothers’, or even their own birthdays.

Really? That is impressively pathetic. There were, however, a few dates that 38 percent of participants remembered without fail — the start dates of their favorite sports seasons. “It is disappointing to see that so many men are forgetful of such important dates, however, it is also a fact that we are not surprised about,” said a spokesperson. Ack! I hate studies like this that reinforce lame gender stereotypes. 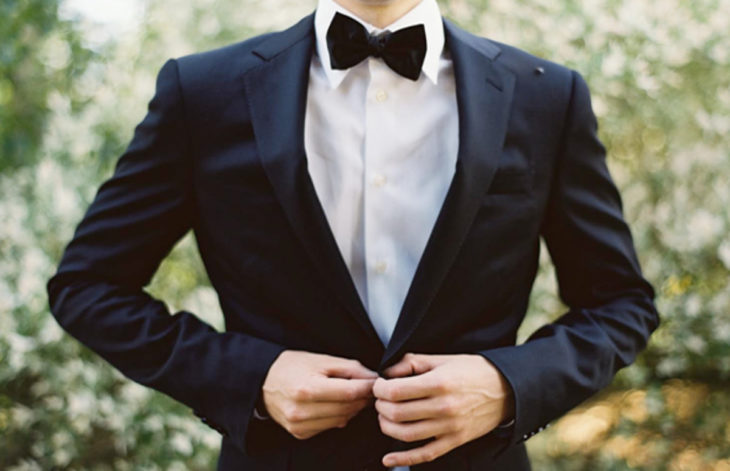 Forgetful men, I am going to share a little secret with you: I don’t remember crap either. But I have a trick. I write stuff down.

Try it! It works.

Take It From Him: What Men Think When Losing Their Virginity

What Happened to Channing Tatum and Jessie J?

How to Make Your Product Launch Event Memorable