We care that you’re mad at us, of course, and when we’ve done something disappointing or let you down, that’s certainly bad. We don’t want to do that. It’s just that the concept of relationship anniversaries seems really unnecessary. 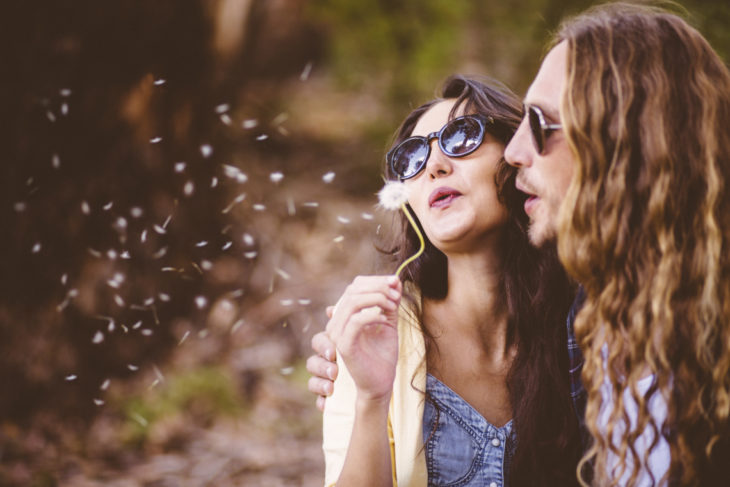 The trouble is that we already have a day for that: Valentine’s Day. Valentine’s Day was basically invented to serve as the relationship anniversary day for every couple in the world, and you don’t have to worry about remembering the date thanks to the massive amount of advertising that companies buy up in February.

So, you’re probably thinking that there’s nothing wrong with celebrating a relationship on two days out of the year. After all, a year is 365 days, according to Wikipedia.

That’s fine. Just don’t get mad when you have to remind us of the date—a bad memory doesn’t mean that a guy is a bad person, or that our girlfriends aren’t important to us. It just means that we suck at remembering things, and in addition to the anniversary, we probably forgot to buy milk, mow the lawn, or wear pants.

In other words, this was not a conscious decision, and it wasn’t planned. You don’t get to get mad at us for forgetting. You don’t have that right. That’s like getting mad at a dog for wagging its tail and knocking over a lamp. 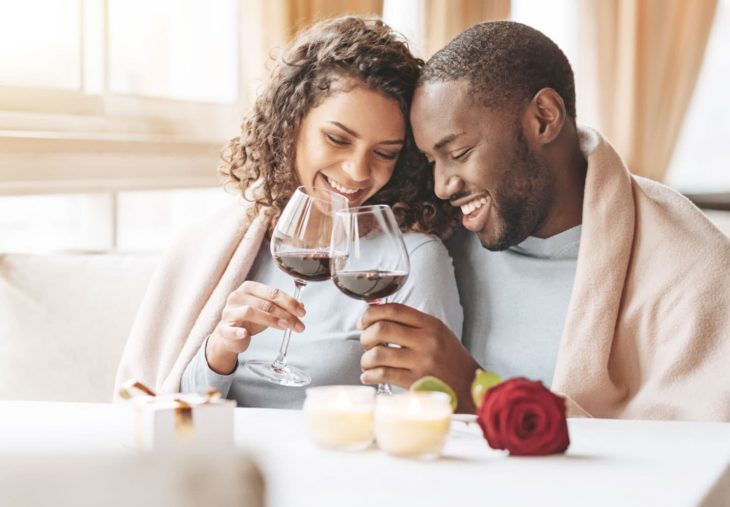 Some couples amplify the hurt of anniversaries by celebrating every six months of a relationship, and some even go farther (mainly young couples with a lot of money). This is really, really dumb. It doesn’t make your relationship any more precious when you remind yourself of the day it began. At its worst, in fact, it’s just stopping the relationship from moving forward and becoming more grown-up and mature. Plus, it’s setting up for the day when one partner forgets what’s going on and the other one gets mad at them.

Relationships are complex enough without anniversaries acting like landmines, so if you’re not married and you decide to celebrate anniversaries, do guys a favor and don’t take them that seriously. Remember that the anniversary doesn’t really exist; you simply made it up. Have fun, but don’t blame guys for forgetting or not making a big deal of it.

What do you think of relationship anniversaries? Post in the comments section below.

Thoughts From Guys On Our IM: What Really Turns You On?

Mind Of Man: When It Comes To Love, Chill Out