Make It Stop: “My (Taken) Guy Friend Keeps Hinting We Should Hook Up”

I’ve gotten myself into a miserable situation with a good friend, who I’ll call Dave. We’ve known each other since we were kids and as we’ve gotten older, we’ve become close. I’ve always felt there was something more to us, but was never really sure, so I chalked it up to being bored with the lack of romance in my life. About a year ago, Dave made it obvious that he felt the same. The fact that we had been drinking and that he was recently single made me think that it wasn’t the best idea at the time. I explained that if our hookup wasn’t going to be anything substantial, it wasn’t worth risking our friendship over and he (glumly) agreed. The only problem is, he hasn’t dropped the idea. He’s now in a serious relationship but he still brings the idea of “us” up from time to time and at this point I have no idea what to do. I care about him a lot, more than I’ve been able to admit to anyone because I’m terrified that it could lead to something ending terribly. My girlfriends have told me that this situation is a waste of time, that if he really wanted to be with me he would and I wouldn’t be in this limbo and that I need to move on. They also say that if he talks to me like this while he’s in a relationship, is he even trustworthy? While my head thinks they could be right, my heart is torn. I worry that they’re right, but the thought of not being close with him anymore is devastating. How do I make this stop? 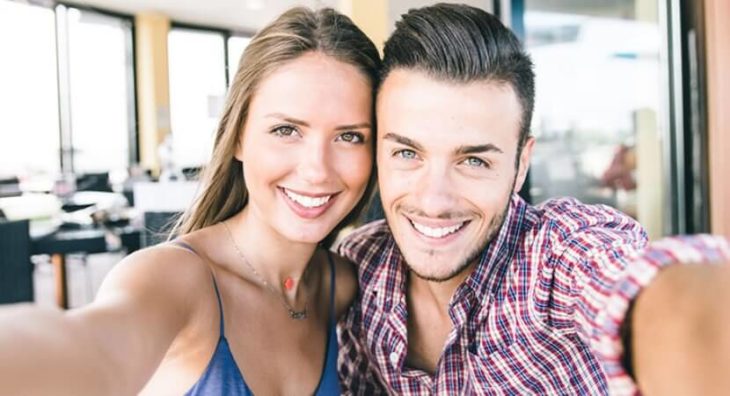 You talk a lot about your fears, but, honey, your fears are already happening.

I’m going to set your situation with Dave aside for a minute. Let’s talk about what I want for you:

I imagine your friends want the same things for you. When they say, “This situation is a waste of time,” you probably hear, “This is a lost cause and you’re foolish to pursue it.” Want they mean to say is, “We want you to prioritize your peace of mind over a guy who clearly doesn’t know what he wants.”

The cynic in me thinks that he’s keeping you on the back burner for convenience or an ego stroke. I could be wrong, but that’s how it reads to me. I’m not saying he’s a bad person or that he’s even consciously aware he’s doing it, but his actions are causing you pain and confusion, so it needs to end.

And it’s not your head and heart that’s torn, it’s you trying to make sense of how his words and his actions don’t match up. You’re getting mixed signals. That’s what mixed signals do.

But sometimes, the mixed signals are the answer. Him saying he sees a future with you, but he’s dating someone else is his answer. It’s like if someone asked me if I want vanilla or chocolate ice cream and I said I wanted swirl. He’s doing the same thing. He wants to date someone and check in with you that you’re still available to him. He’s swirling you, honey!

As for why he wants both, I don’t know. But sometimes a knot is just a knot. It’s not for you to untangle, but for you to acknowledge and move on. Dave’s intentions are a knot right now. You can spend countless hours trying to untangle this knot, you can call your girlfriends and get their opinions over and over again, but the knot is still there. The uncertainty is still there. 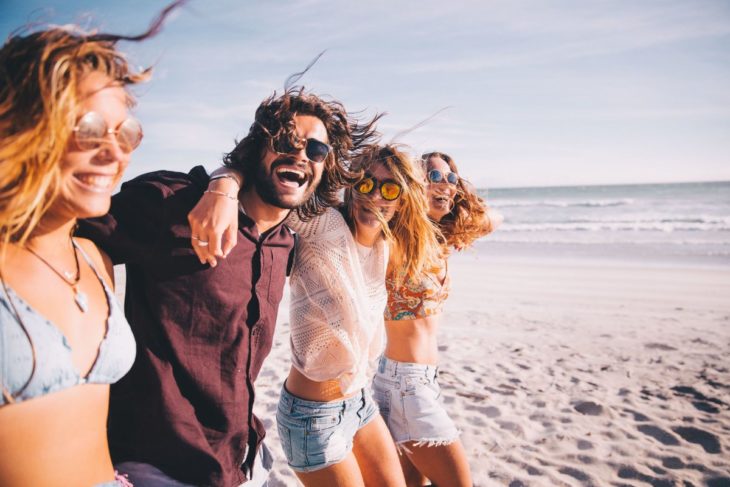 His indecision is your answer. It’s painful in a way, but it’s not as painful as not knowing. So make friends with the not knowing. You may never know why he’s acting the way he’s acting, but you don’t need to know. You know enough to know that this situation isn’t a nurturing place to invest your heart.

I think it’s great that you’re open to love, and while Dave is an attractive guy and a good friend, he’s not a good relationship match for you right now.

I hope you aren’t too bummed because I have terrific news for you: you have all the power here. You can either accept or reject his offer to wait around to see if “us” ever happens.

Which would make you happier? Waiting around for him to dissolve his current relationship and pick you sounds miserable. Actively rejecting his blurry plans at having a future with you puts you in charge of your own life. Yeah, let’s reject his blurry plans! Screw ‘em! High fives! Tacos! Unicorns! Margaritas! Singing Taylor Swift songs at full volume in the shower! Clearly, telling his blurry plans to fuck off is the waaaaay more enjoyable outcome here.

The other piece of fantastic news is that you’re ready to let love into your heart. Dave’s not the one for you, but he’s helping you on your journey. Take that energy, thank him for alerting you to your readiness, and find a man who is in a position to build something great with you.

As difficult as it is, I’d do a clean break with Dave for now. It doesn’t have to be forever, but enough time to give yourself space to heal. Try to date other men, if possible. Or don’t date anyone and just focus on yourself.

You will be fine not being close to him. That’s a lie your heart is telling you. What’s so great about a guy who is fucking with your head? The friendship with him is already over. It’s gone. It’s morphed beyond all recognition into a smoldering pile of dust.

On the plus side, this whole Dave situation has taught you so much. Now you know how it feels when a person you care about treats you like an option. It feels pretty crummy, right? So now you’ll also know when to recognize when a guy you’re dating puts you and your needs squarely in the center of the frame. It will feel even better because you’ve gone through this. And that’s how you’ll know when it’s true love because your head and your heart will be working together in harmony.

Munchies, Shmunchies: Pot Smokers Are Less Likely To Be Obese