Ever since Sean Avery was suspended for referring to his ex-girlfriend, Elisha Cuthbert, as “sloppy seconds,” I’ve been thinking about how Cuthbert has been at the center of controversy before. Read on for all the details…Before current boyfriend, ice hockey player, Dion Phaneuf and his loud-mouthed nemesis, Avery, Cuthbert was romantically involved with Justin Timberlake’s best friend and business partner, Trace Ayala. They dated for over two years, from 2003-2005, and in 2004 were engaged to be married. Cuthbert broke it off at the end of 2005 and immediately took up with Avery.

Around the same time, Timberlake was hard at work on his second album, FutureSex/LoveSounds, and allegedly penned the hit track, “What Goes Around Comes Around,” about Cuthbert. While some still think the song is a follow up to “Cry Me A River” — which was about his ex, Britney Spears, cheating on him — the song is, in fact, about Cuthbert cheating on Ayala with Avery. 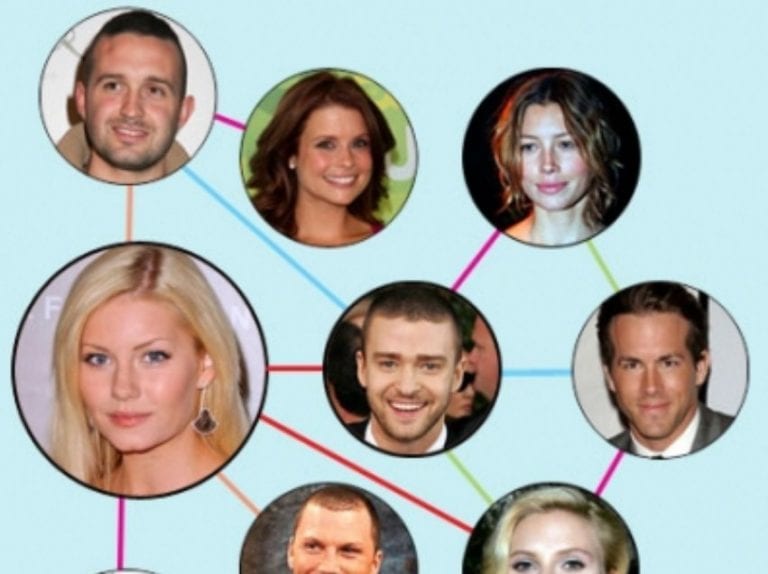 The video for the song featured Scarlett Johansson as the Cuthbert-esque character, who eventually gets what’s coming to her and dies in a fiery car crash. Timberlake and Johansson supposedly hooked up while shooting the video, as he had just broken up with Cameron Diaz. Coincidentally, Johansson is now married to Ryan Reynolds (a friendly acquaintance of Timberlake), who once hooked up with Jessica Biel, Justin’s current girlfriend. Cuthbert ditched Avery in 2007 and found a replacement ice hockey player in Phaneuf.

Oh, and Ayala has recovered just fine — he’s now engaged to JoAnna Garcia, from the TV show “Privileged.” Got all that?

16 Gifts For The Ultimate Beyoncé Fan

25 Things You May Not Know About Christmas