25 Things You May Not Know About Christmas

Christmas is one of the most momentous holidays on the whole calendar. Christmas tradition and customs vary from country to country, but everybody celebrates it. There is no man on this planet, who do not buy gifts for loved ones in December and we are all part of retail December madness. In the text below there are some interesting facts you may know about Christmas. 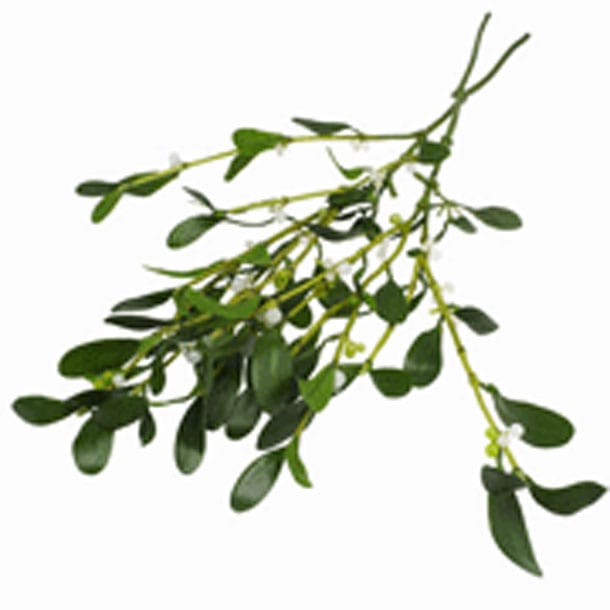 What do you know about this plant, use in romantic Christmas tradition? We all have the habit to kiss our significant other beneath the mistletoe, but we do not know that this plant is parasitic species, which requires a host tree in order to keep it alive. 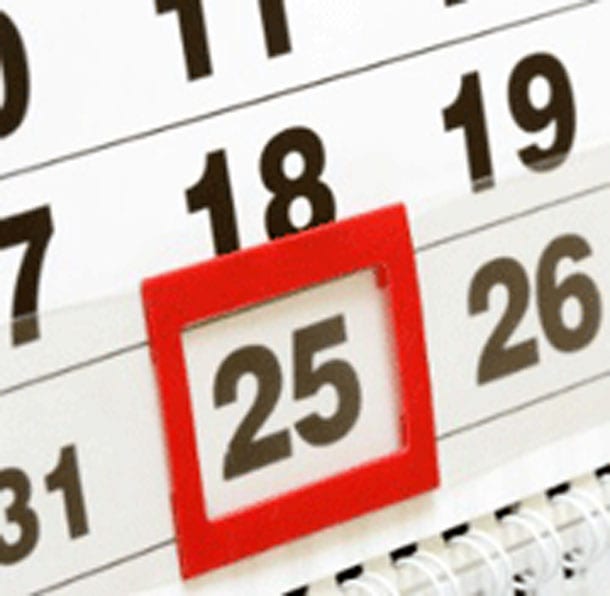 We are celebrating Christmas on December 25th from 4th century because that is the century when Catholic Church decided to recognize Jesus` birth with the Feast of the Nativity. In the Bible is not written when was Jesus born. 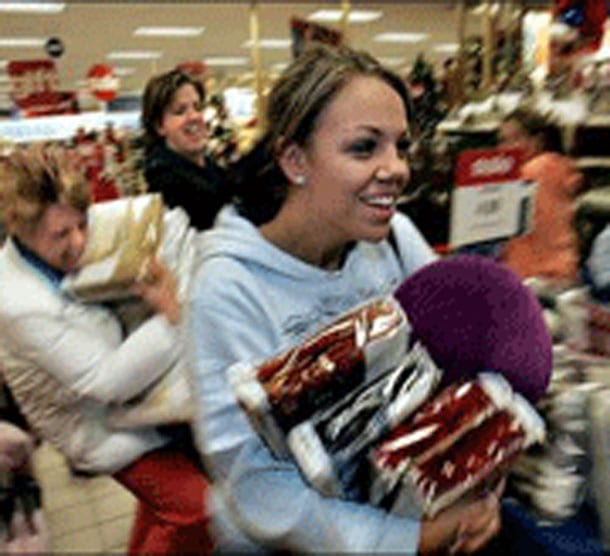 1/6 of all American annual retail sales are Christmas purchases. We know that the United States has the world`s leading consumer culture, but these statistics facts are pretty enormous. 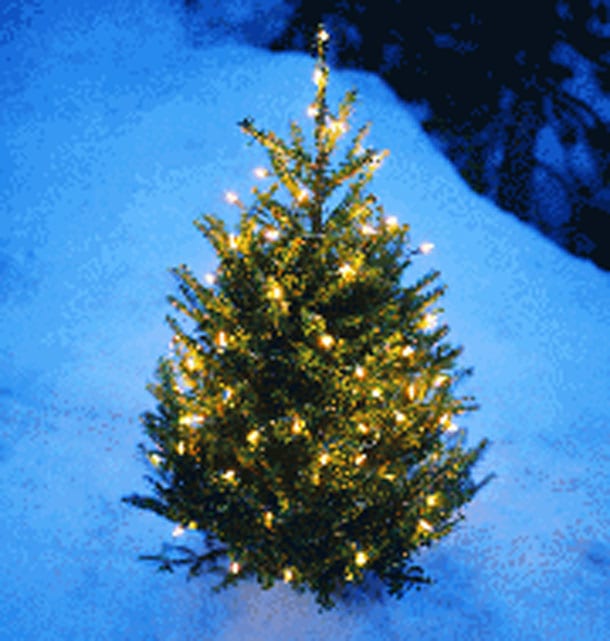 The first men to bring the decorated tree in the home were Christians in Germany in the 16th century, and Martin Luther was the first man who put the candles in the tree because he finds the resemblance between candles and shining stars on the winter`s nights. 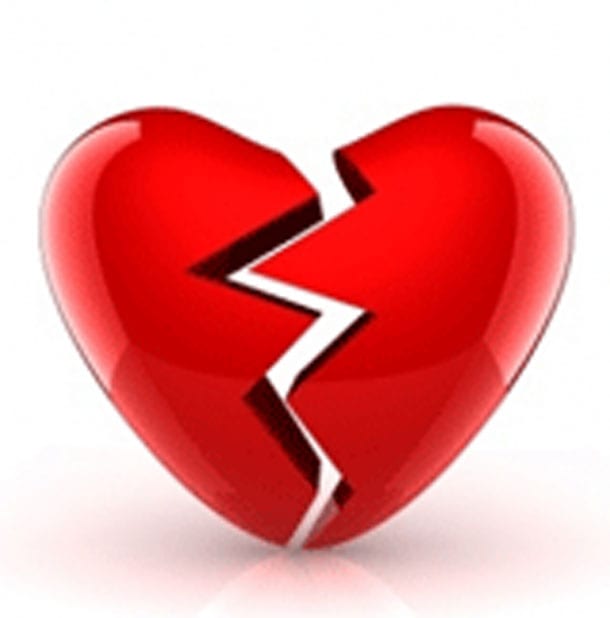 Facebook statistics said that Christmas time is one of the most popular periods for breakups. Breakup season starts two weeks before Christmas and ends up after New Year`s Eve. Considering how much money you need to spend on your sweetheart, it is much easier to split up. 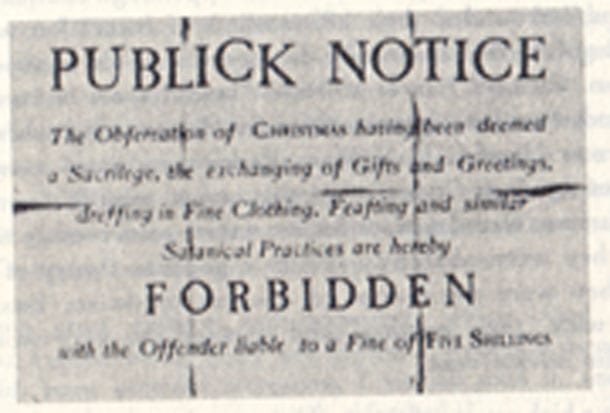 The first ban of Christmas was in 1644, in England by Act of Parliament because it was concluded that it is too many party and conflicts on this holiday. With their distaste for a merry holiday, Puritans arrived in the New World. 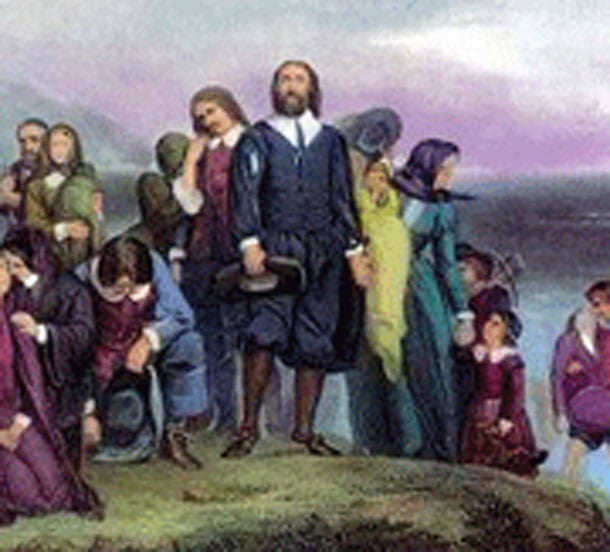 Until 1870 Christmas was not a federal holiday in the United States, for 20 years in the 17th century Christmas was illegal in the New World because the Puritans thought it is too joyful. 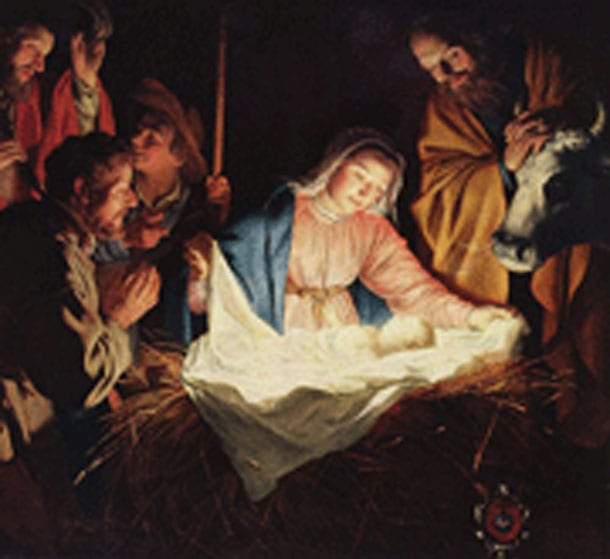 The Nativity scene or the scene of Jesus birth did not exist before 1224. When St Francis of Assisi returned from Israel he was inspired to re-create this scenes with manger, animals, and actors. From that day we have a typical Christmas scene which is recognized worldwide. 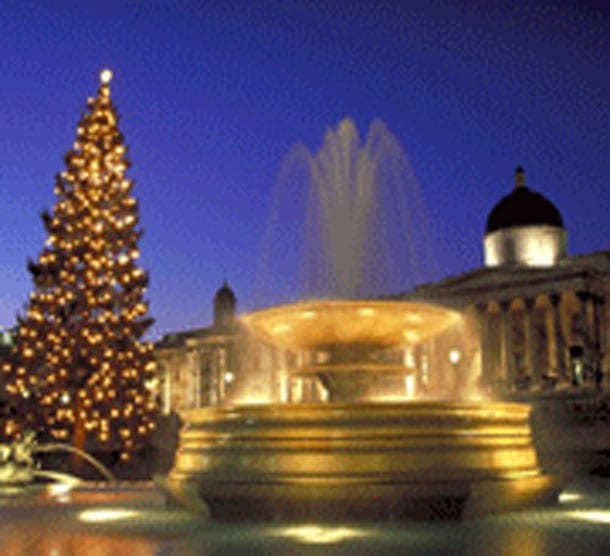 Have you ever wonder from where Trafalgar Square Christmas tree come? The answer to this question is Oslo since 1947 because the United Kingdom help Norway in World War II. 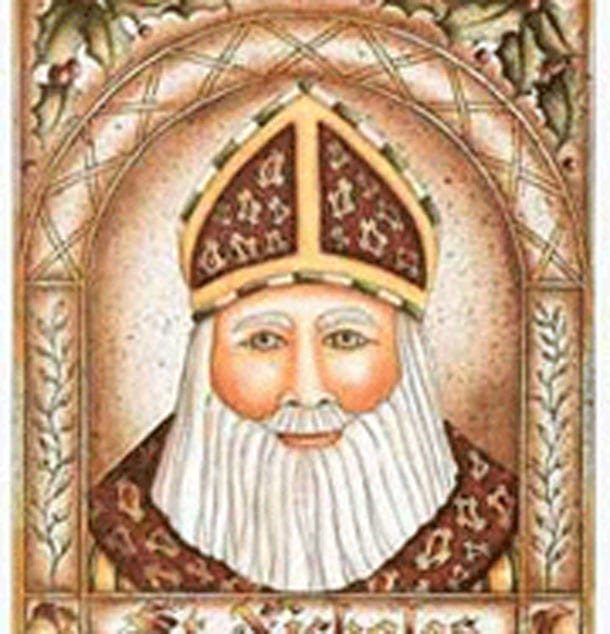 Legend of the Santa Claus is based on the Church Bishop Saint Nicholas. He was born around 270AD in the small Turkish village of Patara. Saint Nicholas was very caring and freehearted with the poor and miserable people, and the holiday spirit comes from this legend.

15. St. Nick and the Headless Horseman The same author, Washington Irving create in 1819 scene where St. Nick is flying across the sky with his reindeer and gifts for good children and the scene of the headless horseman. These images were the part of the series of shorts titled The Sketch Book of Geoffrey Crayon. 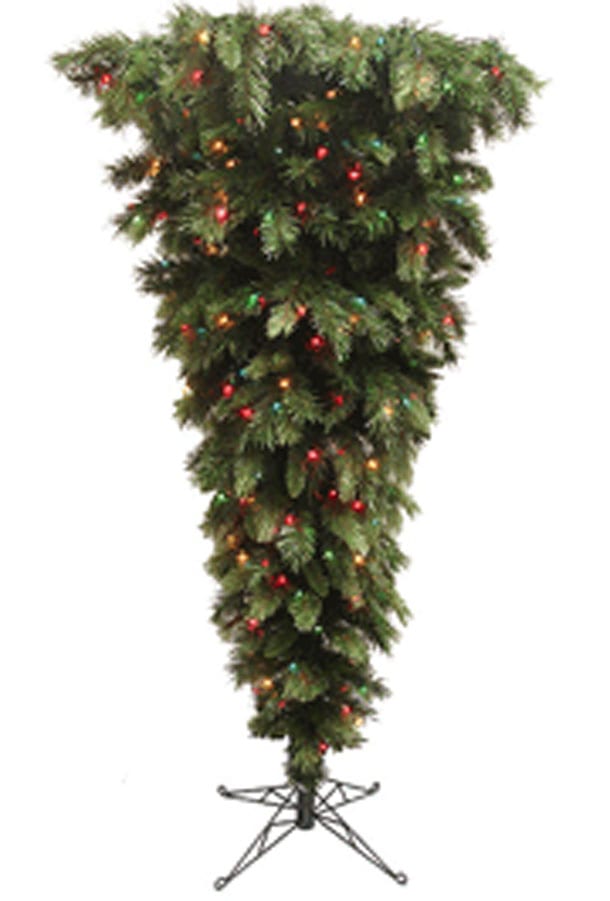 When you have a little space in the room you can put your Christmas tree upside down. We saw this idea in the shopping malls, but back in the history the first upside down trees were decorated in the 12th century in Central Europe to represent the Holy Trinity. 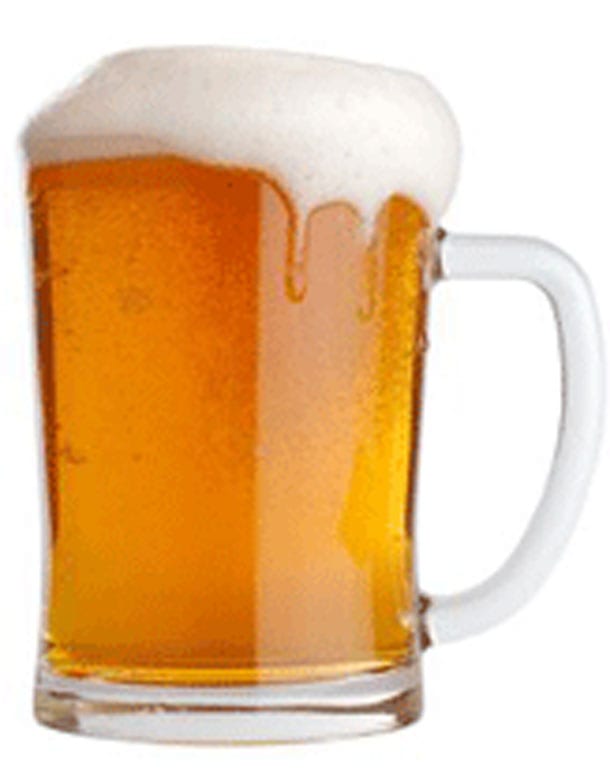 Factories for the production of alcohol and brewing companies have a long tradition of using snowman for their advertising campaigns. That tradition started an independent whiskey maker in the 1890. 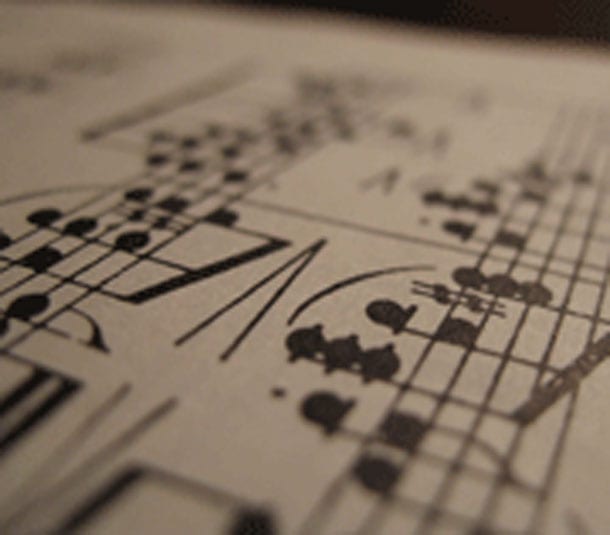 If you listen carefully Christmas carol 12 Days of Christmas you will notice that they gave each other 364 gifts in total, one gift for one day in the year. According to PNC Financial Services, it is $18,348.87 under the tree. 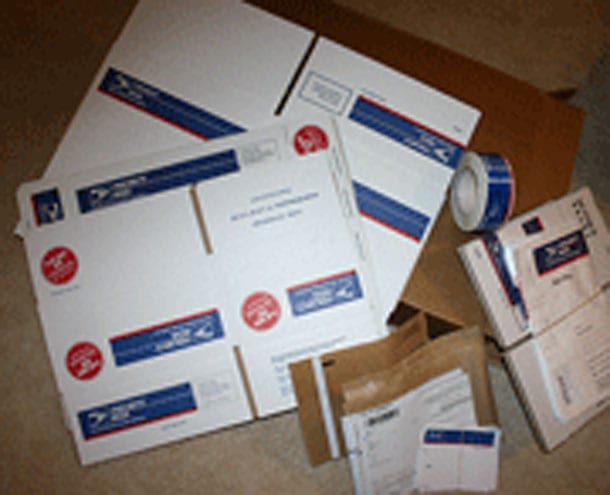 Today entire economies are based around Christmas and stores even start getting ready for the holiday before Halloween in October. In the time of World War II families start sending their gifts to the troops 3 months earlier in order to arrive on Christmas Eve. 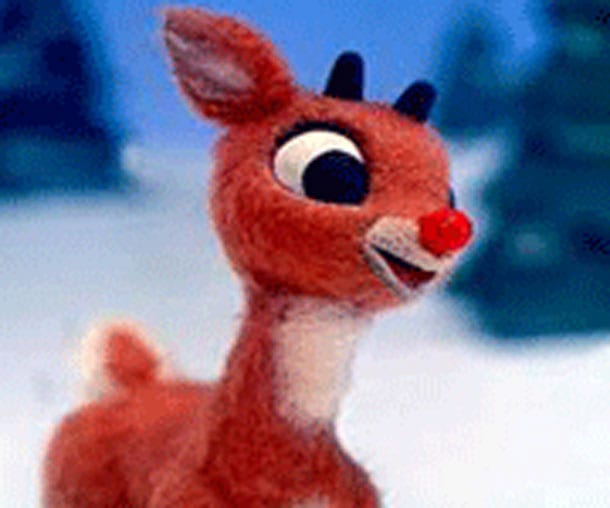 Favorite Christmas icon actually created as an advertising trick in 1939. Robert May, copyrighter, created this cute creature as a bait for customers for Montgomery Ward`s department store.

Many complaints by parents resulted changing the end of the TV adaptation of Rudolph because at the original version Rudolph never helps the toys on the Island of Misfit Toys. That was not perfect the end of the story because Rudolph broke his promise. Parents required from the producers to add a scene where Rudolph leads Santa Clause to the Island to collect the toys and bring them to the children. That was appropriate the end for children. 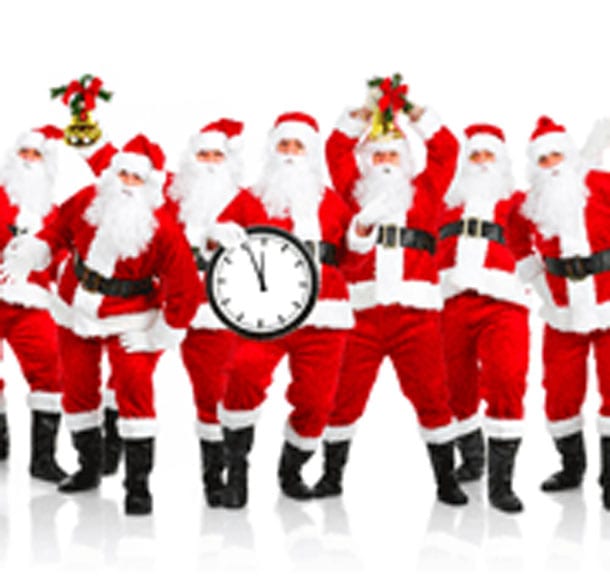 If you think that the job of the Santa is easy, you are wrong because every Santa needs to pass through the training on how they learn how to cope with preassure and bad children. In the United States, 20,000 Santas are hired every year by families and department stores. 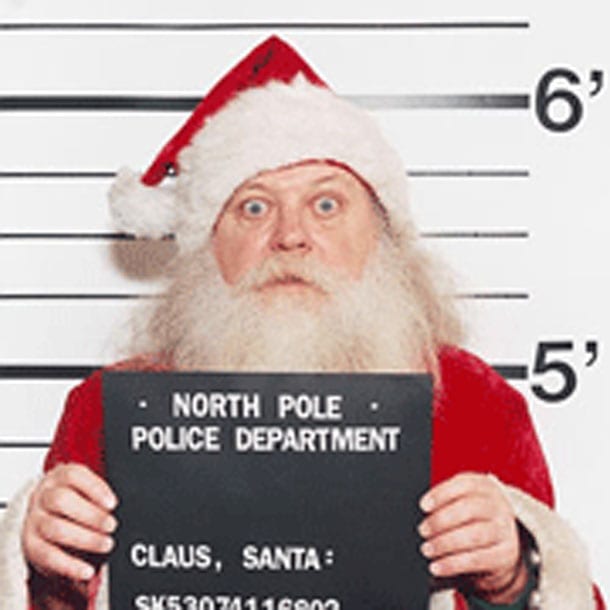 According to statistics, 7% of the 20,000 Santas have criminal records. 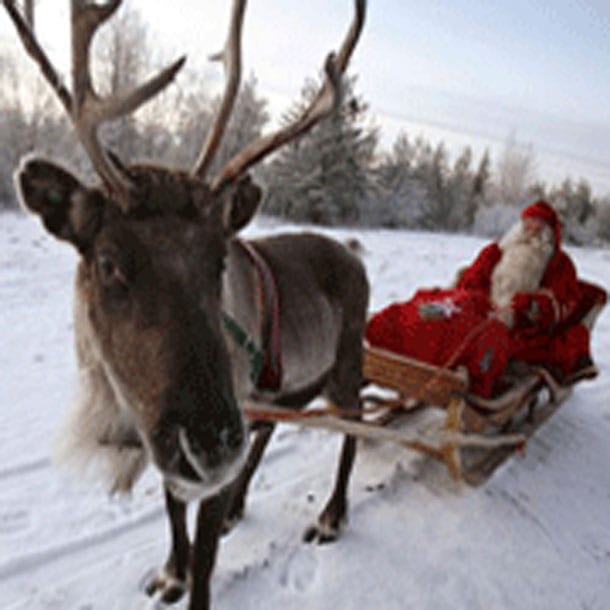 If we do the precise math, we will understand that Santa has to be super speedy to visit all the children in the world on Christmas Eve because he will have to visit 2,106 million children and travel 221 million miles. 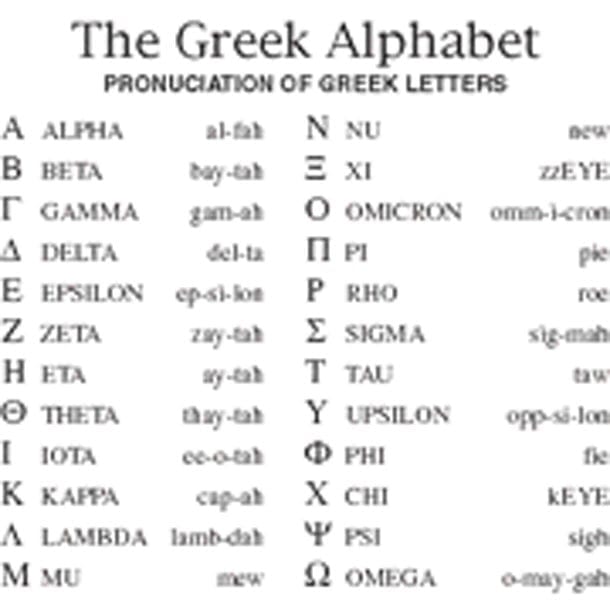 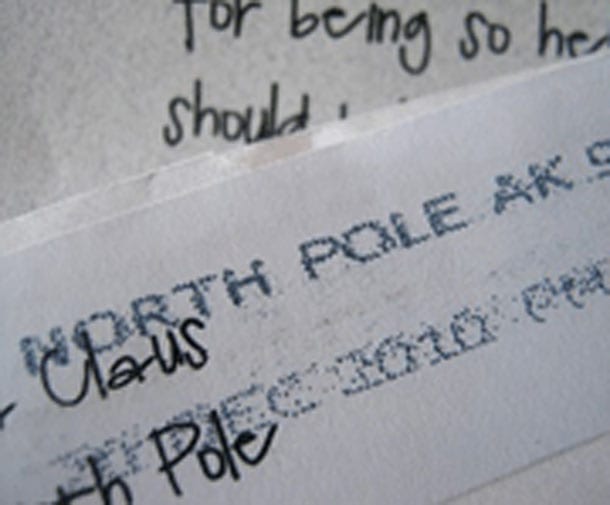 Every year from all over the world children sends thousands of letters in the North Pole, Alaska. The small town in Alaska has only 1,600 residents and some of them make an effort to reply to every letter that has a return address.

3. The Statue of Liberty 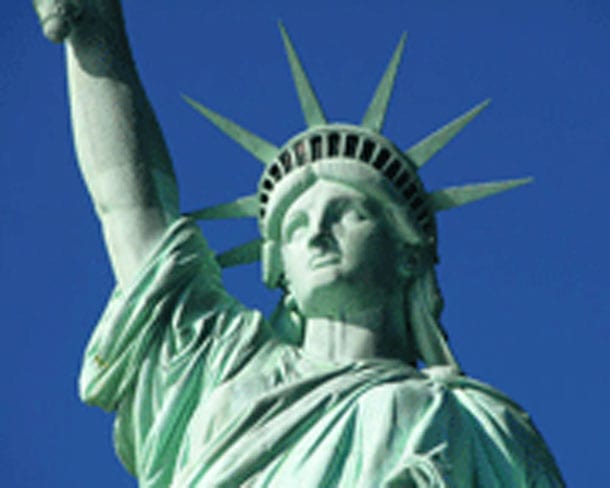 France presented the Statue of Liberty in 1886 in the United States and gave the Americans the largest Christmas gift in history, precise 225 tons and 46.5 meters high. 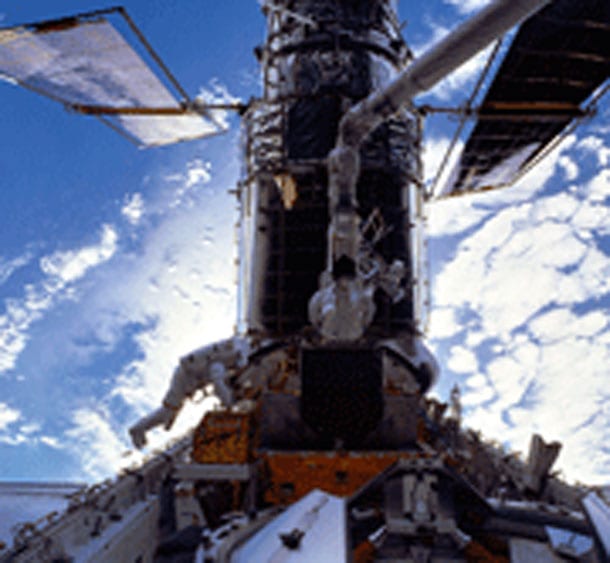 Two American astronauts in December 1965 played a song Jingle Bells on harmonica in the space when they were on a mission. Today you can see their musical instruments in the National Museum of Space and Aeronautics. 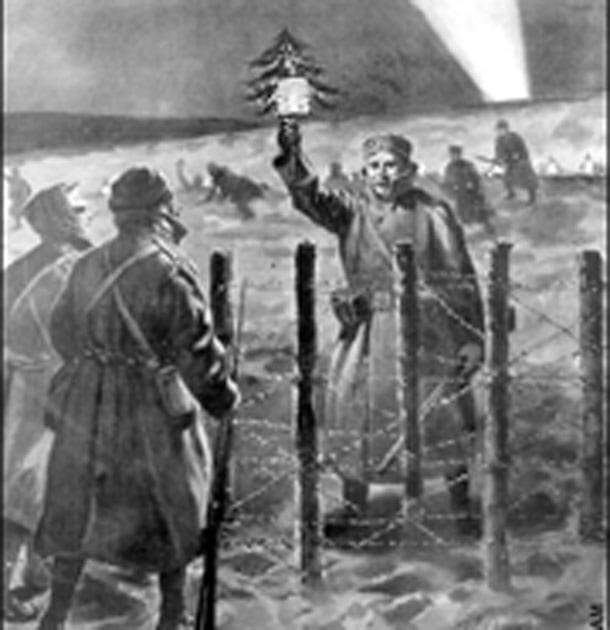 One of the biggest expressions of friendship in war history was on the morning of December 25th in 1914, when German soldiers went to the Allied troops and call out ’’Merry Christmas’’ in English. On that morning they have exchanged food, cigarettes and played a football game. This scene presented on the big screen in the French movie Joyeux Noel.