While most teenagers waste their weekends playing video games or getting into trouble, entrepreneur Josh MacDonald spent his high school years building a software company from his bedroom. MacDonald, now 23, tells the story of his journey in his published book, The Non-Technical Founder.

Growing up in a rural area, there wasn’t much to do. His friends were too far away, and he was too young to drive. So, he spent a lot of time on the computer and started freelance writing to make money after school.

Once MacDonald, then 15 years old, had the capital, he started building websites that would generate revenue from advertising placements. These websites would have about 4 or 5 informational tutorials that ordinary people would find via Google search. After selling hundreds of these micro-sites, the teenager then started to build software around automating the process of building these sites.

The company, Keyword Scout, ended up with thousands of customers paying for the tool. The only issue, he was too young for a PayPal account, so they shut him down, causing him to lose his liquid cash and his recurring customer subscriptions, practically destroying the company.

Luckily enough that didn’t stop him. In college, he founded another company, SerpClix, which helped websites rank higher on Google. This company had higher pricing and few customers, which MacDonald explains brought fewer headaches.

In his last semester of college, studying computer science at the University of Toronto, the company was acquired in a private deal for an undisclosed amount.

With two ventures under his belt, MacDonald believes there are three main components to building a software company. 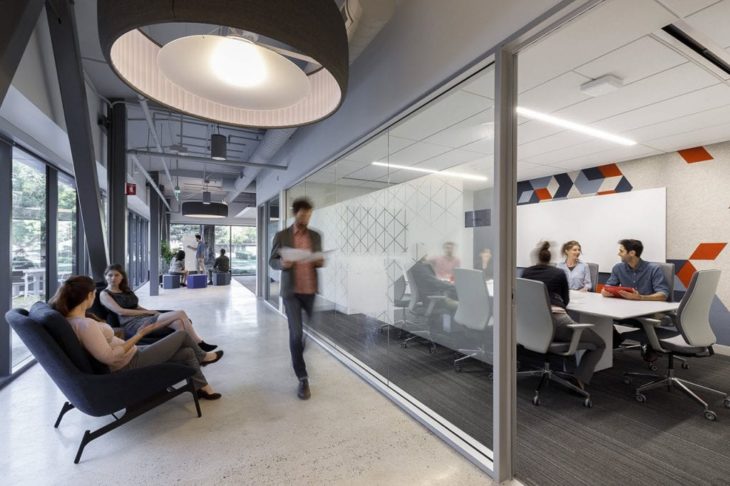 The first part is the ideation stage. This is where you come up with your idea and validate it. It has to be an idea that has a high chance of success, makes sense for you, hits your financial goals, and has high demand, among other things, according to MacDonald.

The second part is the development stage. This is where you get your idea made. Josh normally outsources his coding, although he can program himself. He explains how you can outsource the hiring offshore and how to do it without being scammed.

The final part is the marketing stage – the stage where you get users. If you have an iPhone, the process for gaining users is different than if you were selling software to optimize a restaurant kitchen.

To learn more about his journey and his process, Josh’s book is available from bookstores worldwide.