Epilepsy and women’s health – The influence on hormones, menopause, contraception, and pregnancy

Epilepsy is a condition that affects both male and female patients. Even though the symptoms in both genders are very much alike, the particular differences do exist. The life of a woman is characterized by certain specific periods. In that sense, epilepsy can influence women in a different way compared to men.

The following article will try to provide you with some basic information about the influence of epilepsy on hormones, menopause, contraception, and pregnancy.

Epilepsy is defined as “a chronic condition of the brain”. It is usually followed by epileptic seizures. Also, very often, it is hard to determine the cause of these seizures. Even though seizures can vary from person to person, there were some common characteristics determined. For example, people may lose control over their bodies; they may fall to the floor and become unconscious; they may even experience the aura (the feeling that the seizure is coming), etc.

There are many triggers for seizures. Some are known, and some are unknown. For example, lack of sleep, stress are classified among the risk factors. 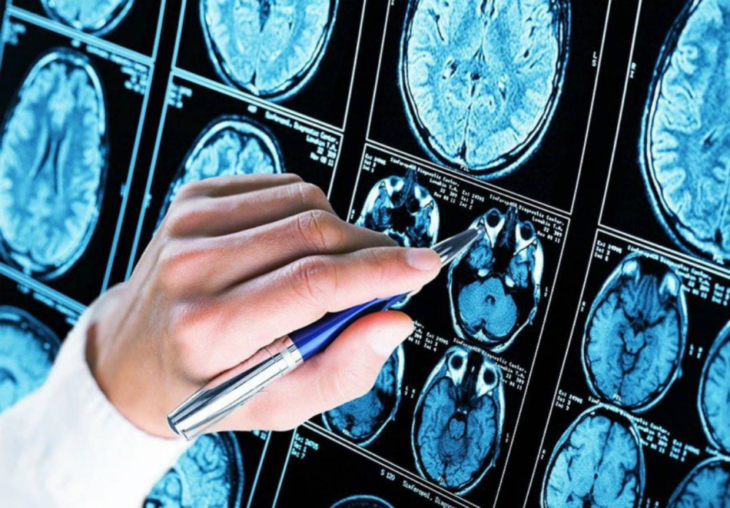 The influence of epilepsy on woman’s health

When it comes to women dealing with epilepsy, some kinds of treatments are different from those which apply to men. More specifically, this is related to the influence of epilepsy on hormones, menopause, contraception, and pregnancy.

According to the research, there are links between hormones and epilepsy among some women. Due to the fact that hormone levels change throughout a woman’s life, it is possible that this change affects when epilepsy will occur, as well as the timing of the seizures. Additionally, the two naturally produced hormones in a woman’s body – progesterone and estrogen can influence the speed of brain activity. It is important to mention that this hormone change can affect some women, whereas the relationship between hormone change and epilepsy doesn’t seem to exist, among others.

During the menopause or the time in a woman’s life when her period stops, the body stops producing certain hormones. Therefore, a person may feel mood swings or hot flushes. In order to treat these symptoms, doctors sometimes prescribe the HRT (hormone replacement therapy). Even though estrogen is usually marked as the hormone which causes the seizures, its amount in the HRT is small. 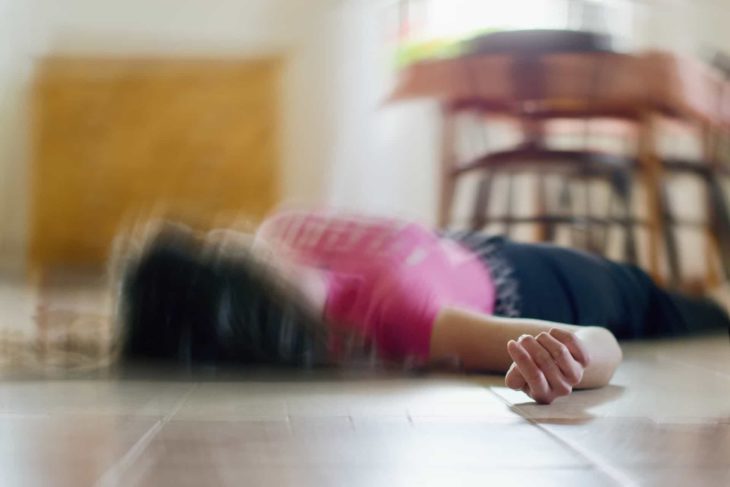 The most important thing is that women who are diagnosed with epilepsy can get pregnant. Even though pregnancy can be risky, there are certain precautions that will help you carry out the pregnancy in the safest possible way.

The fact that this condition is very common; scientists have done a lot of research and reached useful conclusions. When it comes to different types of epilepsy, it can appear in different forms. Therefore, the treatment depends upon the form itself. For example, in some cases, medications or special diets can be helpful. Yet, in other cases, surgery can ease the troubles caused by this disease.

Also, sometimes, an alternative method can be helpful. For example, some people claim that medical cannabis (also called medical marijuana) has helped them. The primary function of this method is to influence seizures. Due to the fact that this topic has been the subject of many discussions and studied for a long time, people have come to the conclusion that cannabis can potentially affect the occurrence of seizures. Furthermore, patients who are diagnosed with epilepsy and who have tried this method, list a number of benefits of cannabis. If you are interested in learning more about this topic, you can check out the Cannigma for more information. 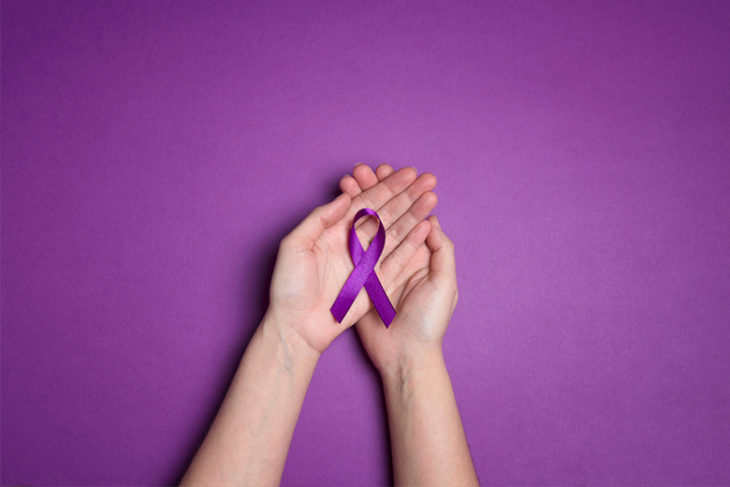 In conclusion, epilepsy is a condition which can affect women’s life. The good side of the whole story is the fact that this condition has been studied for a long time. Hence, scientists have a lot of information and cures for people who need them. Epilepsy for women may be slightly harder during the time of pregnancy. But, don’t let that put you down. It is completely possible to get pregnant and carry out the pregnancy as long as you listen to your doctors. Furthermore, there are both regular and alternative methods which can help you. Also, the important thing to keep in mind is that patients who are diagnosed with this condition are not mentally ill. In that sense, all of us should learn a thing or two about it, so that we could provide help to those in need.

Dating to Marriage: When to Tie the Knot and Move in Together

Girl On Girl: If Only My Parents Had Talked To Me About Sexuality When I Was Little