Word leaked earlier that Larry Flynt’s Hustler Video is making an X-rated movie inspired by Republican Vice President nominee Sarah Palin. Now, TheFrisky.com has the exclusive details of the Sarah Palin Hustler video! Find out all the juicy details after the jump. 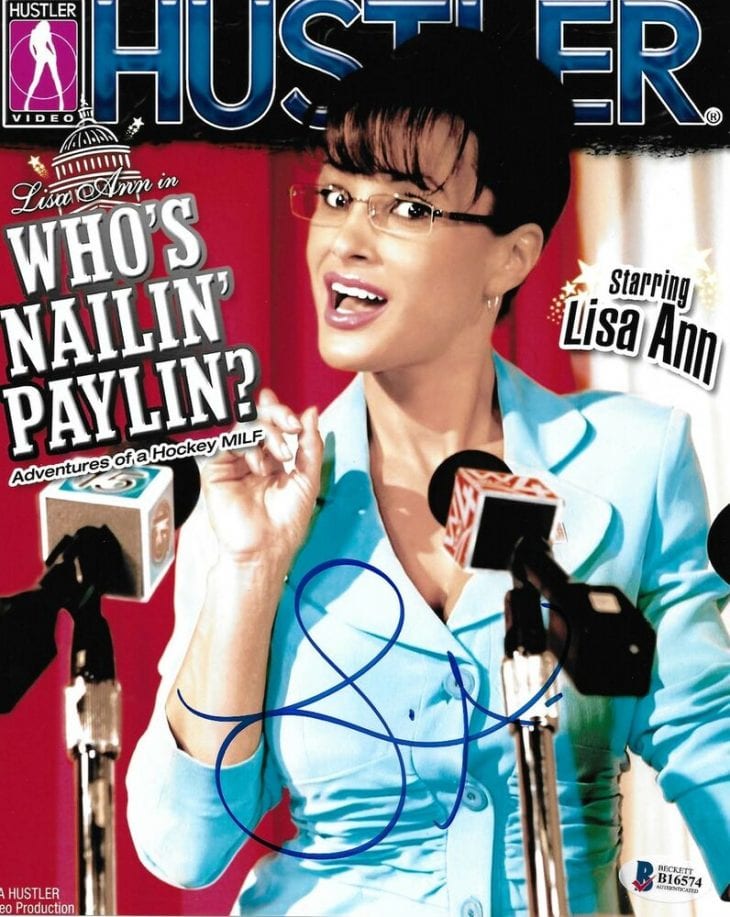 Quote Of The Day: Aubrey O’Day On Period Sex