After a couple of decades of Italian cuisine supremacy, we can see that Asian, especially Chinese food is now the most popular one by far in the world. There are even statistics and reports that can support this claim of ours. According to them, we can see that there is no cuisine that can stand against Asian food when it comes to popularity.

The key factor in the popularity of Asian food is that there are a plethora of restaurants in pretty much every country in the world. Not only that, there are many more of them than any other cuisine. Some of the dishes have become a standard in countries you wouldn’t even dream of as possible. We are talking about fried rice and noodles. Some would argue that only Asian street food is popular, but we can see that this is not the case, because we can see a plethora of different restaurants in every major city.

Not only that, many people have started preparing these dishes in their own homes. In case you are in need of some legit Asian cuisine ingredients, you can find them pretty easily. Visit OrientalMart and get whatever you need for you to prepare them at your home. But there are a lot of things people don’t know about Asian cuisine. Let’s talk about some of the most important and interesting facts everybody who loves it needs to be aware of. Without further ado, let’s begin. 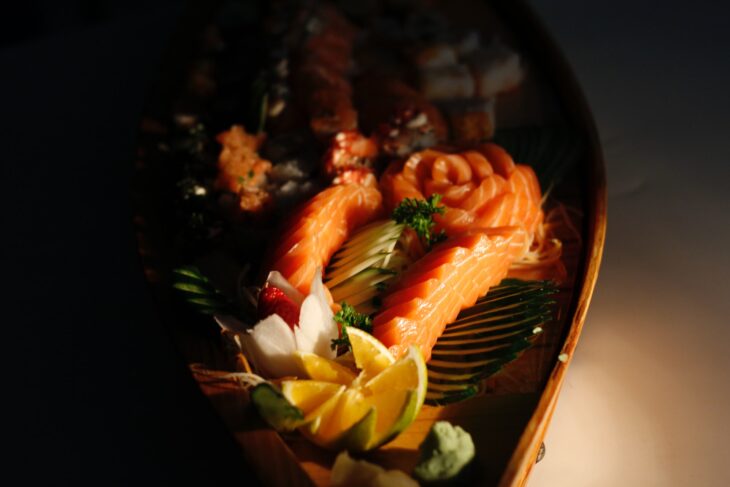 If you know that China is one of the biggest countries in the world, then it makes sense to presume that the cuisine is not the same in every part of the country. At the same time, we can see that other countries in Asia are equally complex and big. So, it wouldn’t make any sense to presume that Asian cuisine is standardized. It’s not, and it depends on the restaurant you will visit. There are some unique species in some parts of this continent, which can make a particular dish much different than those we are used to. Basically, it all depends on the restaurant you will choose to visit and which recipes the restaurant’s staff will use.

2. Chop Suey in Invented in the US

One of the most popular dishes in Asia, more precisely Chinese cuisine, is definitely Chop Suey. Many people are not aware of the fact that this dish was invented in New York. Naturally, the person behind it was a Chinese immigrant. There are a couple of stories about the origin of this dish. However, the official version is that the Chinese diplomat in the US, Li Hongzhang, didn’t want to offer his guests some traditional food since Americans are not used to it. Therefore, he told his chef to invest in something that will be more familiar to Western tastes. Voila, the Chop Suey was born. 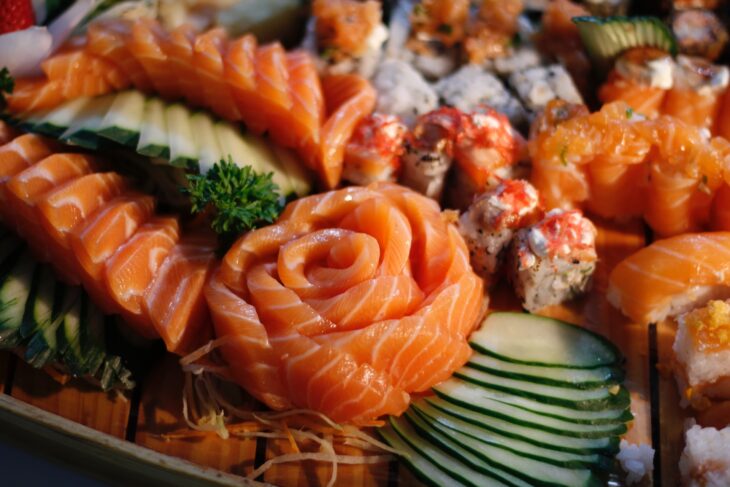 Maybe you have noticed that many Asian dishes have a lot of sugar in it, or at least they feel sugary. Most likely you will witness this in Thai traditional recipes. But that doesn’t mean that you will not feel it in another cuisine throughout the continent. We can even see this influence in some of the most prominent Chinese recipes. But, when you talk with a chef from Thailand, you will receive an answer that their dishes don’t feel complete if there is no sugar in them. So, if you have a taste for this kind of dish, you should visit one of many Thai restaurants throughout the world.

4. It Has a Lot of Foreign Influences

Many people make the mistake of thinking that Asian cuisine is completely unique and that it has no influence from other parts of the world. This is a completely wrong opinion if you ask us. There are so many different examples of influences. One of them is Chop Suey, we talked about earlier. Just think about it, there isn’t a major city in the world that doesn’t have at least a couple of Asian restaurants. Sometimes, making these changes in the menu can do wonders for their businesses. We believe that this versatility and flexibility is one of the main virtues of Oriental cuisine, without a doubt. It’s no wonder why they are so successful pretty much everywhere they go.

5. Sugar is from India

In pre-modern times, sugar was one of the most prized ingredients in the world. Due to the cultivation of sugar cane, Asia was always known for the production of this ingredient. So, it should come as a surprise that the silk road was a direct connection between two continents. What many don’t know is that sugar canes, most likely, were imported to today’s China from India. It’s estimated that this happened back in the 7th century. This started the whole story about sugar, and how it became popular in all parts of the world in the centuries that followed.

What is today known as the ice cream was developed in a couple of different regions in the world? Some would argue that it occurred pretty much at the same time. We all know the stories about how Romans enjoyed these treats. However, we can see, according to the official historians, that the foundation of ice creams as we know it was developed in ancient China. The reason why this is believed is, during the Tang Dynasty, dairy products were added into the mix. So, this is one of the major inventions made by one of the main Oriental kitchens.

7. The Oldest Restaurants in the World 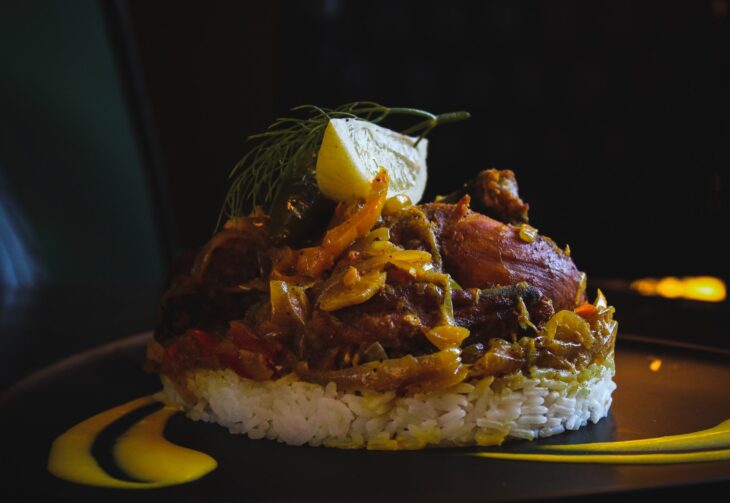 Without a doubt, China is an exceptional country, with a lot of history and tradition. What many people don’t know is that the first restaurants in the world were opened in this country. This happened during the Song Dynasty, which ruled over the country between 960 and 1279. It’s needless to say that this concept was completely unknown in other parts of the world at the time.

How to Cope with Emotional Stress in A Healthy Way

6 Key Factors To Consider When Planning A...