Celebrity engagements are often marked with lavish proposal plans and expensive rings. Unfortunately, these massive gestures do not always end up in marriage as a majority of these celebrities end their engagement abruptly. Most of them cite personal differences, cheating as well as media attention as the causes of their broken relationships.

However, some of these icons work hard to try and make their relationships work. Some buy each other promise rings, get matching tattoos or even merge their names to create unique pet names. All these attempts are not always fruitful. Below are some of the most famous celebrity relationships that never walked down the aisle; 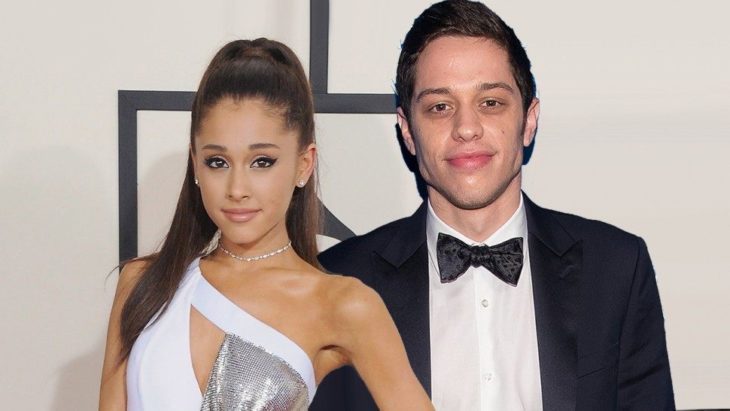 Ariana Grande and Pete Davidson started dating immediately after they broke up with their respective partners. Within five months, they had become engaged and were observed posting about their relationship all over social media. As their love continued to blossom, they got matching tattoos and even moved in together. Ariana tattooed Pete’s name on her ring finger and named one of her songs in her music album after him. However, their love grew sour after Ariana’s ex-boyfriend passed away from an overdose. This death took a toll on her and she began to second-guess her relationship with her fiancé. What followed was a break-up just a few months into the relationship. Since then, there has been speculation about the reasons for their sudden breakup. Ariana claims that it was instigated by Pete’s drug problem. 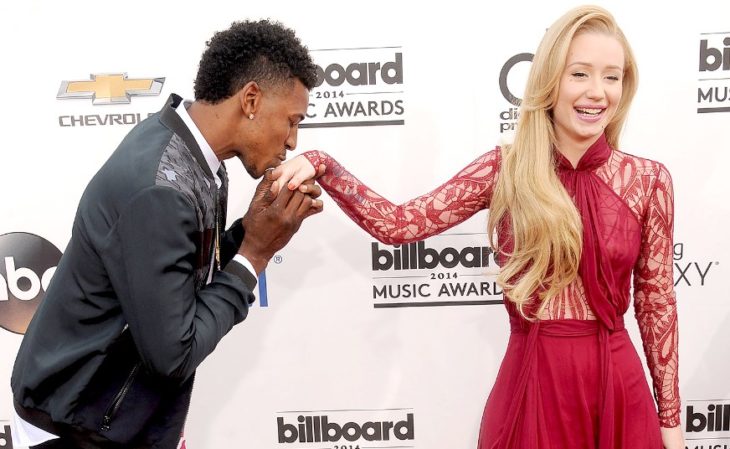 Nick Young and Iggy Azalea are a representation of another failed celebrity relationship. The musical artist and the athlete became a couple after Nick’s several tweets on social media siting Iggy as his Woman Crush Wednesday (WCW). Their affection for each other grew stronger after their first date. In 2015, Nick proposed to Iggy on his birthday with a custom-designed ring and they soon began to plan their wedding. Their tight work schedules stalled their plans forcing them to postpone their wedding. In 2016, it became public that Nick had cheated on Iggy. They tried to salvage their relationship in the months that followed. In June the same year, Iggy made a public statement saying she could not get past the cheating, which prompted them to call off their engagement. 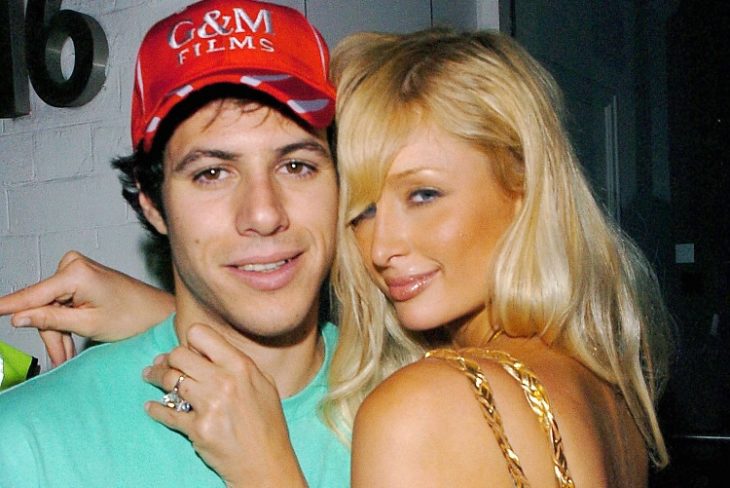 Paris Latsis and Paris Hilton got engaged in 2005. Latsis presented his girlfriend with a broad range of rings to choose from. After what seemed like the most romantic proposal followed by months of bliss and excitement, the couple called off their engagement. The reason for their break-up remained unknown despite their public display of “True Love.” 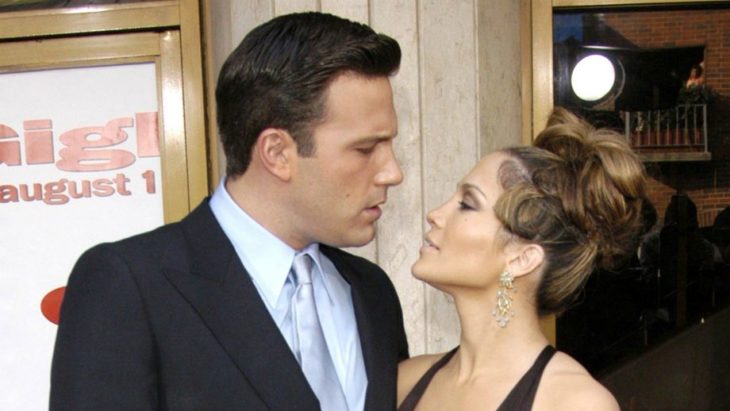 Jennifer Lopez and Ben Affleck had the most terrible breakup of the century. The couple split up a few days before the wedding. The duo had started off well with Affleck proposing with a two-million-dollar ring. Their love became a sensation in public when they merged their names to “Bennifer.” Affleck even made changes to his dress-code to couture to suit his bride-to- be’s image. As their wedding day neared Affleck grew cold feet and called off the wedding, leaving Jennifer heartbroken and publicly humiliated. 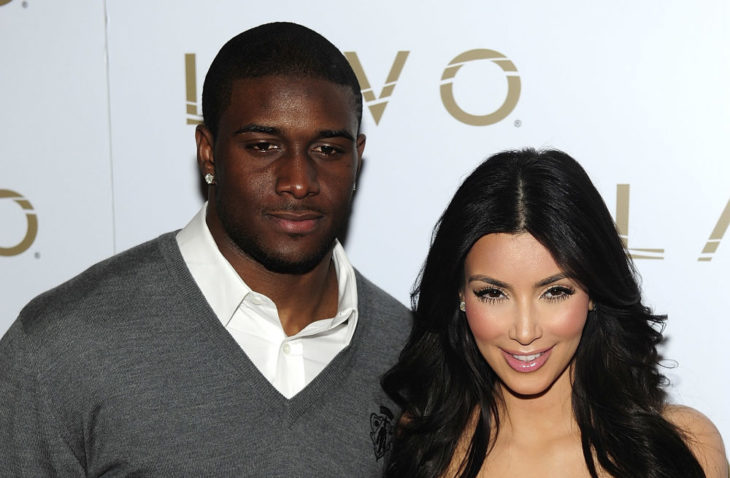 Kim Kardashian and Reggie Bush dated and were engaged at some point in their relationship. At the time Kim’s career had picked up as she was traveling around the country a lot to promote her brand. Unfortunately, Reggie felt slide-lined despite them having been engaged and put up a wedding registry on the famous WeddingChannel.com.

Celebrity relationships face normal relationship challenges. However, their issues are compounded by public scrutiny and busy work schedules. Such problems make it difficult for these engaged love birds to make it down the aisle despite their desire to have that happy ending.

Little Known Facts About Marriage Proposal – And Why They Matter